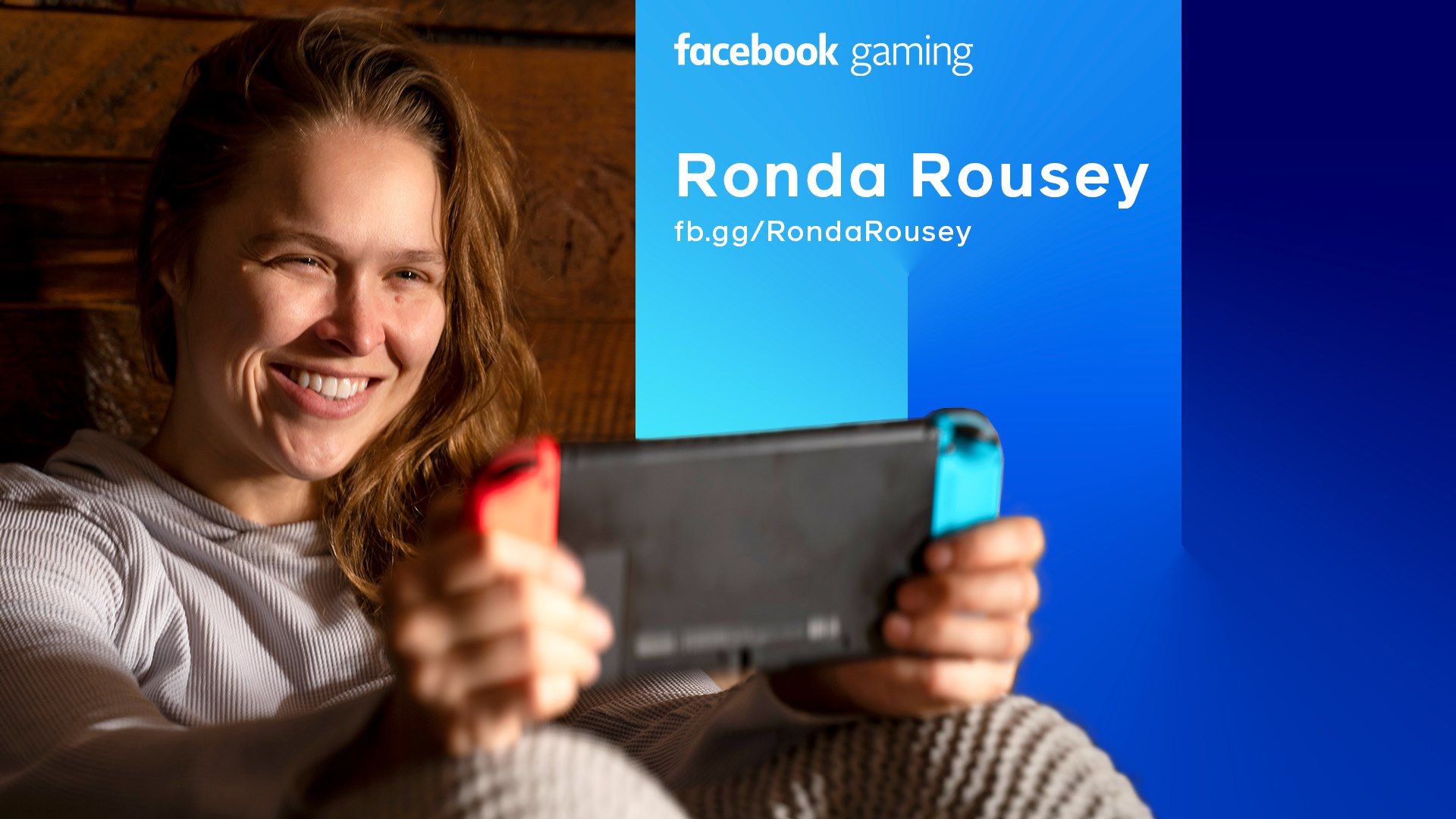 The Rowdy One started her fighting career in Judo and won a bronze medal for the U.S at the 2008 China Olympic Games. She later transitioned to MMA, where she was most notably the UFC women’s bantamweight champion for three years and defended her belt six times.

She’s been away from the MMA circuit since her second loss in the UFC in December 2016 and has been participating in movies and making appearances in the WWE.

Last week, Rousey signed an exclusivity deal with Facebook Gaming. “Game streaming is one of the rawest and most authentic mediums, and the time is right for me to jump into the stream exclusively on Facebook Gaming,” Rousey said on Twitter last week.

You can watch Rousey’s inaugural stream by visiting her official Facebook Gaming page. The former UFC champion is streaming for a good cause today, too. She’ll donate all the earnings from her stream to Australian bushfire recovery efforts.

The Rowdy One has chosen Pokémon Sword and Shield to kick off her streaming career. She mentioned last week that one of her favorite gaming memories was in Pokémon Blue when she encountered the legendary Pokémon, Articuno.