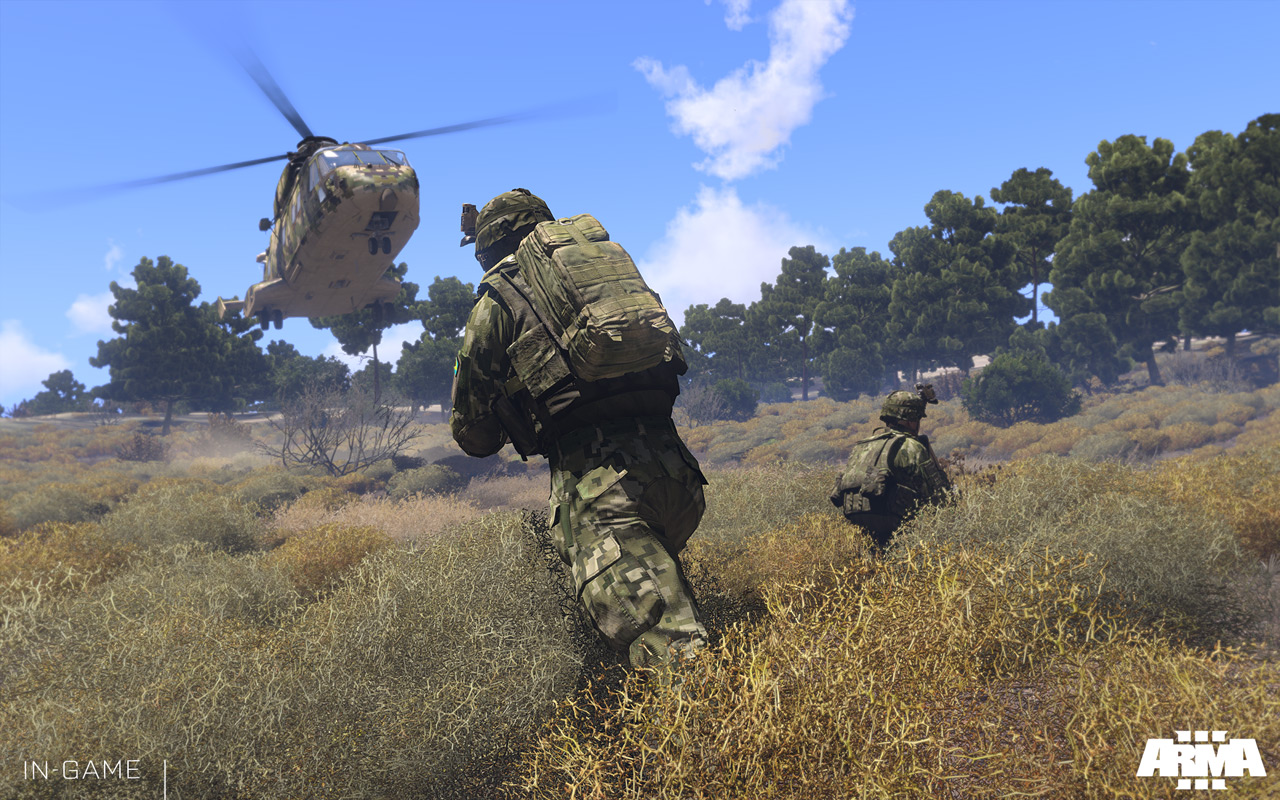 More than 100,000 people viewed videos on Facebook Gaming that claimed to be footage of the Russian invasion of Ukraine. But according to a Bloomberg report, the videos were actually gameplay of military simulation game ARMA 3.

Bloomberg reported that more than 90 videos were shared a total exceeding 25,000 times before being delisted from the platform. Top livestreams on the platform, some of which were live as long as six hours, also had “Breaking News” banners and claimed the footage had been reported by journalists, despite being labeled as ARMA 3 streams.

Meta, the parent company of Facebook, has said it is responding to the developing situation in Ukraine, especially in regard to the security of Ukrainian citizens.

“In response to the unfolding military conflict in Ukraine, we have established a Special Operations Center to respond in real time,” Meta head of security policy Nathaniel Gleicher said. “It is staffed by experts (including native speakers) so we can closely monitor the situation and act as fast as possible. Last night, we also took steps to help people in region protect themselves online. We’ve launched a new feature in Ukraine that allows people to lock their profile to provide an extra layer of privacy and security.”

Shortly after announcing it would be operating a “special military operation” in Eastern Ukraine yesterday, Russia launched a full-blown attack on its western-bordering neighbor. Citizens in the Ukrainian capital of Kyiv and several other cities across the country reported large explosions in the early hours of today. Within hours, Volodymyr Zelensky, the president of Ukraine, declared martial law and thousands of people fled Kyiv.

U.S. President Joe Biden announced earlier today he and American allies will impose new sanctions on Russia in response to its invasion of Ukraine.