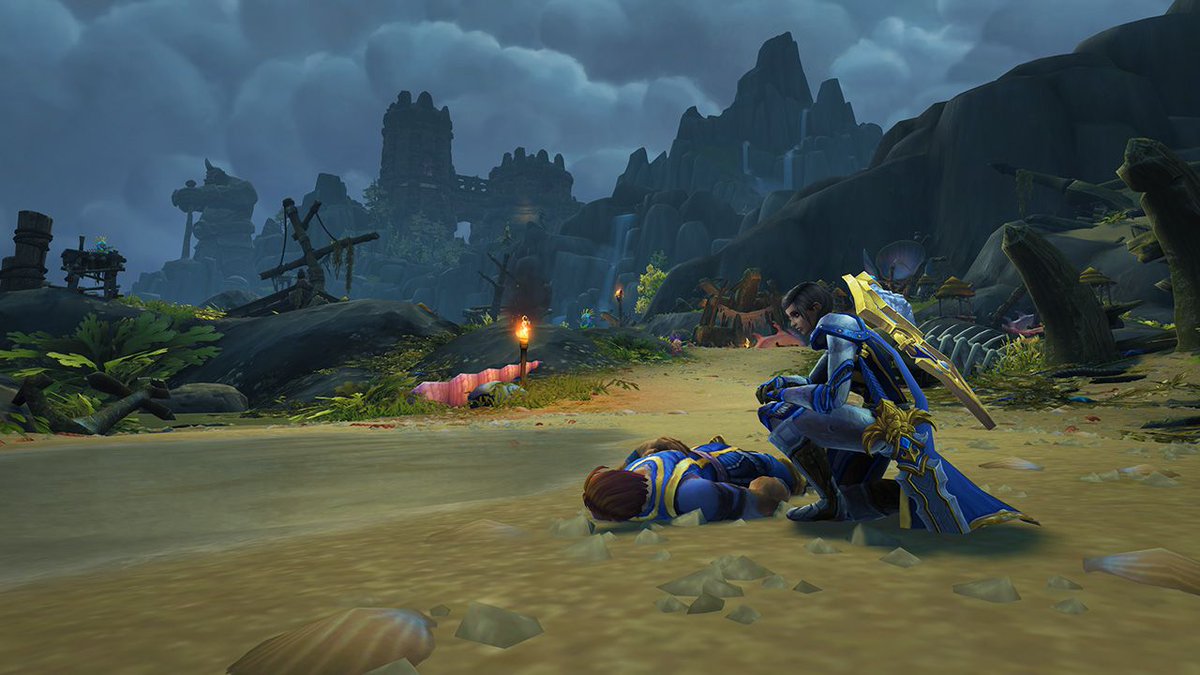 World of Warcraft players have been up in arms since Blizzard added a global cooldown to all abilities in Battle for Azeroth, slowing down the overall pace of the game.

Leading up to WoW’s upcoming expansion, Shadowlands, Blizzard has written its wrongs and reverted a number of spells off the global cooldown. The developers have targeted “burst cooldowns,” whose primary purpose is to increase damage or healing output every two to three minutes.

Reactionary abilities like a Paladin’s Avenging Wrath or a Mage’s Arcane Power are meant to feel “satisfying” and “epic,” according to Blizzard, but a global cooldown was getting in the way.

The solution for some of these burst cooldowns in Battle for Azeroth was to add an additional effect activation, like Blade Furry for Rogues or Ascendance for Restoration Shamans. But not every ability fell under this category.

Blizzard now recognizes “incurring a global cooldown to do nothing but enhance subsequent button presses is unsatisfying.” The company aims to change this in Shadowlands and avoid “hindering smooth combat rotations.”

The developers have removed several abilities from global cooldown, and in some cases, have rolled back changes they made in an attempt to “make the GCD feel worthwhile.”

Here’s the full list of abilities coming off GCD in Shadowlands.

Shadowlands is scheduled to launch worldwide on Oct. 27.