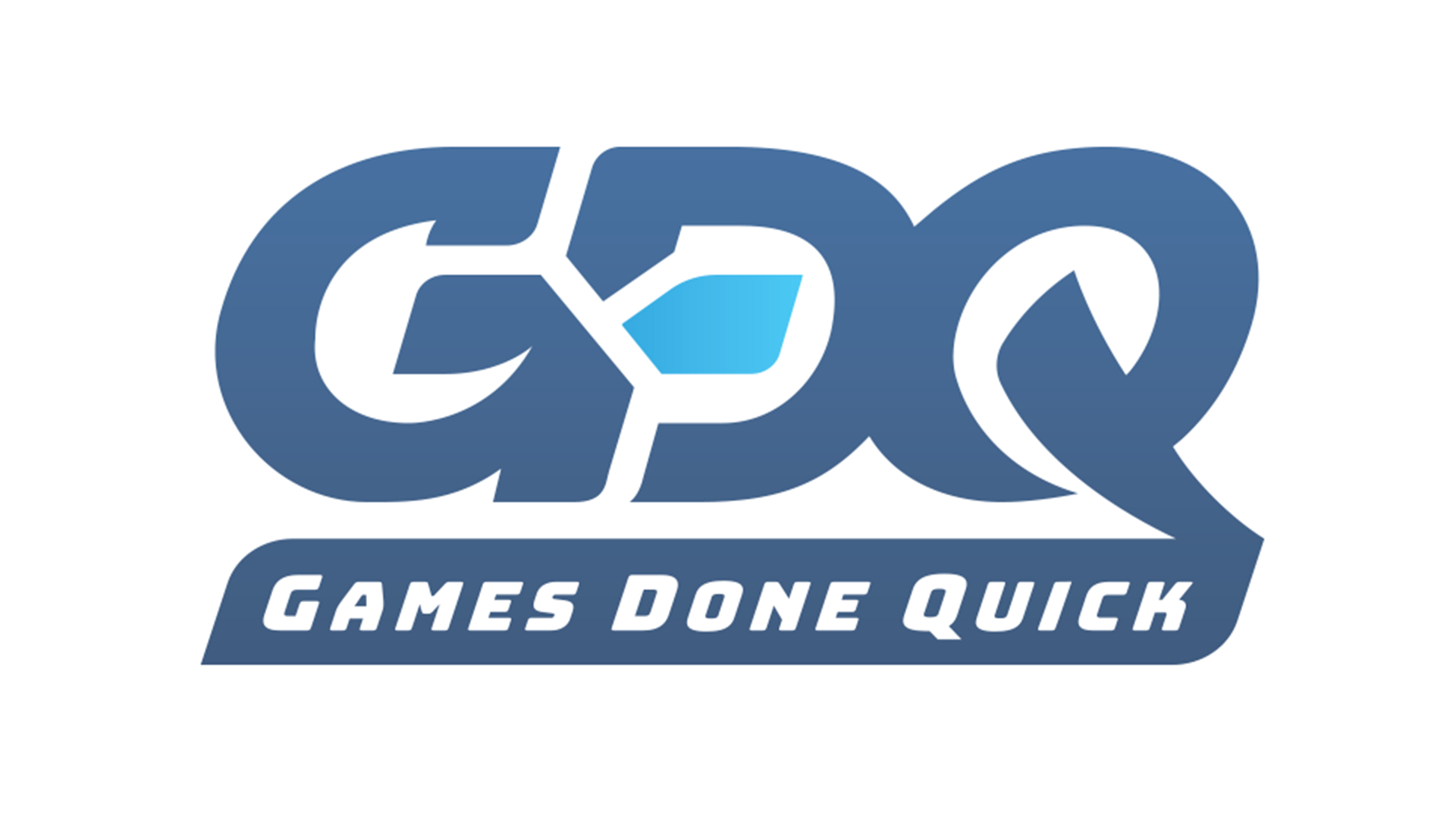 Awesome Games Done Quick 2022 is kicking off the new year with a showcase of some of the best speedrunners across various communities, all to support a charitable cause.

For AGDQ 2022, the team will once again run the event entirely online from Jan. 9 to 16. Ongoing uncertainty surrounding COVID meant that the team will be unable to uphold their “strict safety standards” for in-person gatherings. However, that hasn’t stopped the online events from continuing to be a huge success.

As the team starts working on preparations for the event in January, the game submissions have been closed and a finalized roster has been posted to the GDQ website totaling just over 173 hours. This is not including time allotted for races or bonus incentive titles that will be added to the roster once certain milestones are reached. It is also presented in alphabetical order, with a schedule yet to be determined.

Scrolling through the list, it appears that there is a greater focus on multiplayer races, though that could just be how the highlights are presented. It is headlined by a two-vs-two co-op race between JHobz, RoseCurel, spikevegeta, and Violin across the Kingdom Hearts franchise. There are also two separate Pokémon races too, with Pokémon Crystal and Pokémon Omega Ruby and Alpha Sapphire appearing on the list.

There are fewer The Legend of Zelda titles present this year too, with Breath of the Wild and many of the staple games falling off, replaced by a bid war between Majora’s Mask 3D and Ocarina of Time 3D, with A Link to the Past and Oracle of Seasons also present—and a Zelda’s Adventure Awful GDQ run if you count that.

Some other interesting runs to keep on your radar include the four-player, new game plus co-op run of TMNT: Out of the Shadows by epicdudeguy, havrd, Kainalo, and Timopy, the Yu-Gi-Oh! Forbidden Memories race between Keizaron and Skybilz, and Keep Talking and Nobody Explodes by Procyon.