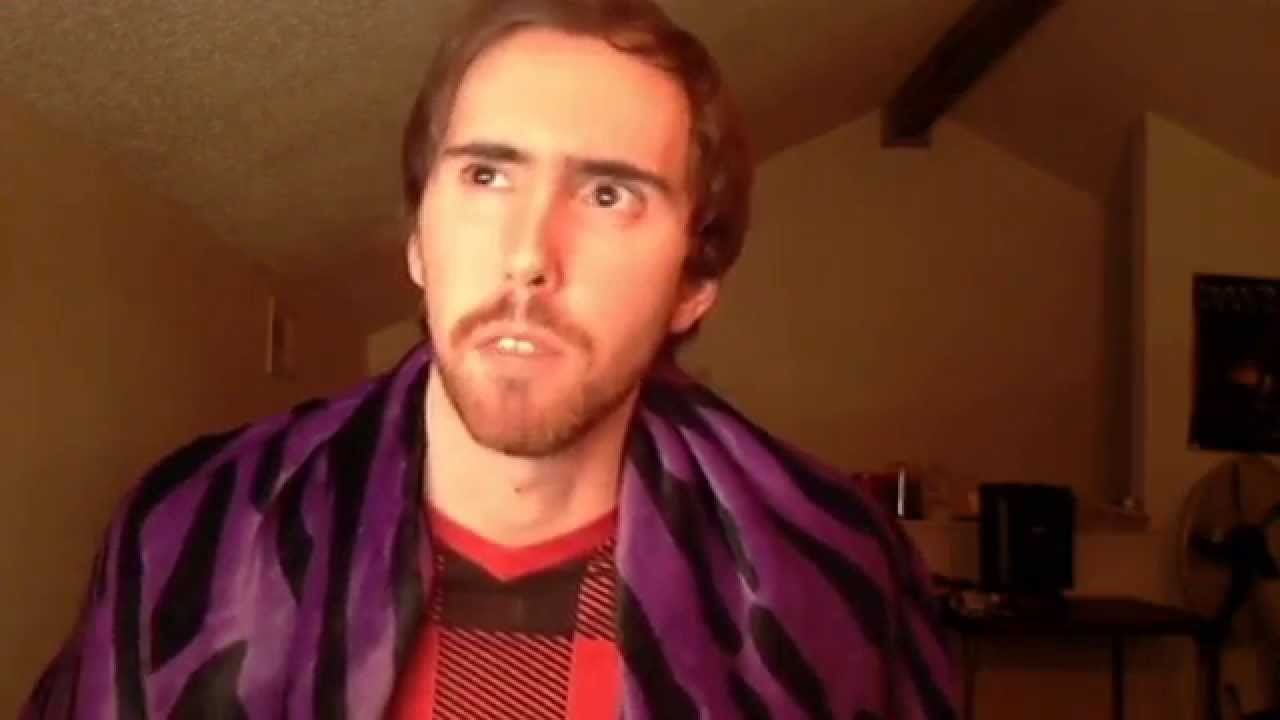 Zach “Asmongold”, the top World of Warcraft: Classic streamer, has been accused of “failing the game” in a popular post on Reddit—prompting a response from the streamer himself.

Fans accuse Asmongold of finding workarounds for several features in the game in order to potentially negate the grinding aspect of WoW: Classic. This includes easy to access mounts, quest markers, and using the Scarlet Monastery to level up quicker.

“There’s a million reasons we all wanted classic WoW but I think it’s really sad that he and many streamers shit talked BFA forever and said they would play classic differently only to go around begging for gold and items,” the post’s author wrote.

The streamer has directly responded to this latest post. He said that he is curious as to how these threads are allowed on Reddit. “I’m amazed more than anything, the mods let people make hate threads about somebody else and just leave it up the whole time,” he said. “I feel like that’s against Reddit’s base site rules,” he said.

This post comes just days after fellow Twitch streamer Michael “shroud” Grzesiek complimented Asmongold, saying that he is “the perfect World of Warcraft streamer,” due to his ability to talk over the game effectively.

Since the release of WoW: Classic on Aug. 26 saw a spike in viewership, Asmongold has attained over 15 million video views, over 165,000 new followers, and is one of the fastest-growing channels on the platform.