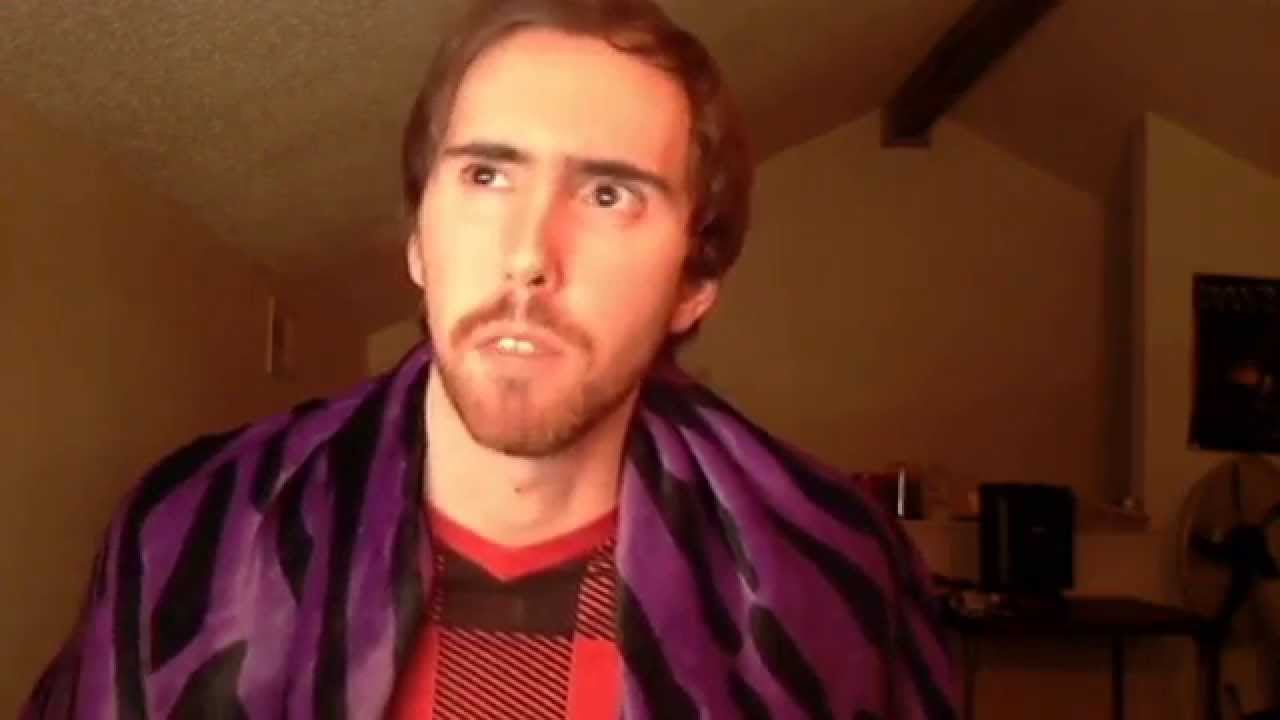 The reaction meta has taken over Twitch. From televised content to YouTube videos, many of the platform’s largest streamers have adopted the practice as a central form of content. While some users see reactions as a valid and acceptable form of content, others hold that it’s an immoral practice that siphons off the hard work of others.

Twitch streamer DarkViperAU spiraled the controversy into a heated debate after posting a 14-page document titled “How The React Grift Works.” In the accompanying tweet, the Twitch streamer made several bold claims, saying “all reactors are bad people. They exploit others to benefit no one but themselves.”

The claims made by DarkViperAU have not gone uncontested. Prevalent streamers and avid reactors such as MoistCr1TiKal and Mizkif have both taken issue with the accusations. Fresh off the return to his main stream, OTK co-founder Asmongold also weighed in on the topic, coming out in support of the react meta.

The popular Twitch streamer was firm in his opinion, citing several examples before claiming “whenever I react to people’s content, it increases their channel views. So if you say that it’s bad for their channel, you would have to argue directly with numbers,” Asmongold said.

Asmongold went on to say that reaction content has been validated through companies expressly contracting content creators as co-streamers to react to content. Though the ethical issues around reaction content likely won’t be resolved, one of the platform’s largest streamers has made his opinion known.