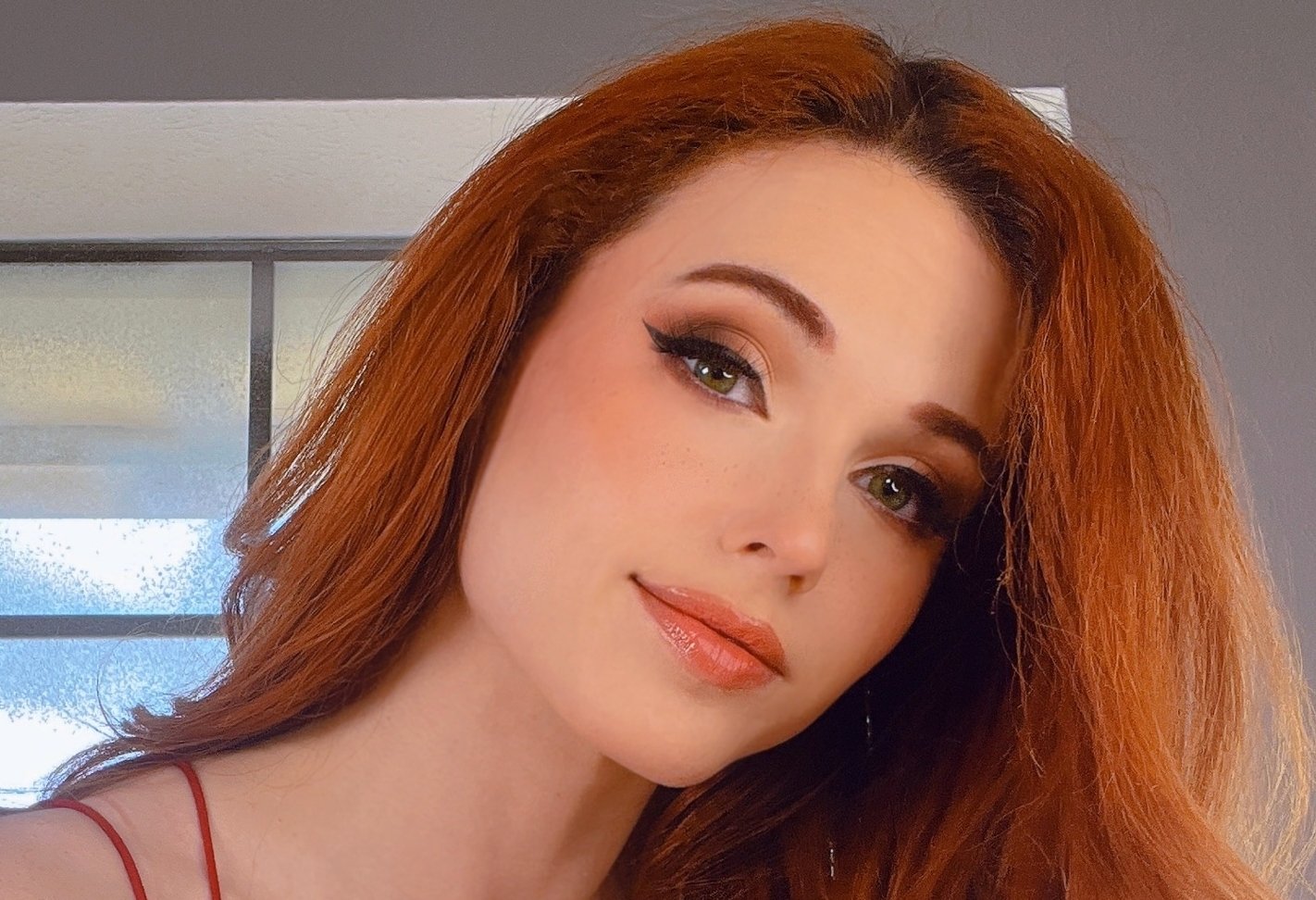 Popular Twitch streamer Amouranth revealed that she is going to buy a private jet to fly in several participants of her upcoming show, Streamer Royale.

Confirming a career pivot off of her popular OnlyFans platform back in early April, Amouranth has turned to significant investments in her Twitch channel. Hinting at several large purchases for her stream through a series of vague Tweets, it seems that Amouranth’s plans are finally coming to light.

To signify this massive change in her career, Amouranth has planned a show called Streamer Royale. Very little regarding the details of this show are known right now, although it is set to feature some of the most popular names on Twitch, including xQc, Alinity, MoistCr1TiKaL, Emiru, and more.

While the content of this prospective Twitch show is anyone’s guess, Amouranth has certainly done her best to build excitement around the mysterious collaboration. In her most recent tweet, the prolific hot tub streamer revealed that had purchased a private jet in order to fly out more participants for her show.

In her statement, Amouranth confirmed that Streamer Royale will take place on May 28.

“Gonna buy a private jet and be the personal stewardess – fly some of your streamers in on Amouranth air!”

Broadcasting on Amouranth’s personal Twitch channel, the event’s Twitter page has only continued to confirm contestants for the event.

While the purchase of a private jet may seem strange, Amouranth has immensely diversified her holdings over the past year. Investing into a gas station, a 7-Eleven, and other assorted companies, including Activision Blizzard, Amouranth has become one of the most unique and enigmatic figures on Twitch.

While we still have little idea over what Streamer Royale will look like, we can at least expect everyone to make a first-class trip to the event.