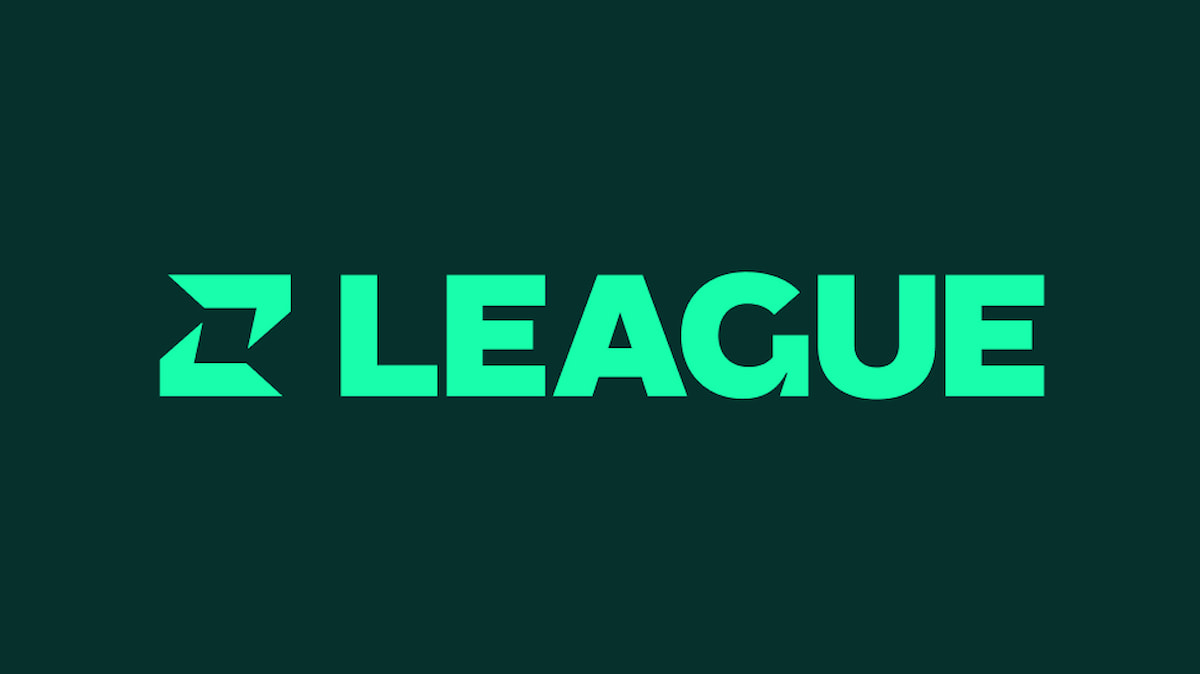 Written in partnership with Z League.

Esports and competitive gaming are growing by the day. With every popular title developing a pro scene, even casual gamers know the players at the top of their favorite game. Watching esports and learning the strategy involved can be a lot of fun, but not every player has the time or ability to hone their skills as a competitive player. Z League hopes to remedy that.

Z League is a skill-based tournament platform that seeks to match you in games with and against players at your level. Casual players will be placed with other casuals, while more serious players will still get that feeling of stiff competition against others like them. When you get placed into a Z League match, it will feel like you can win it all.

With a wide variety of tournament formats, Z League LoL offers tons of ways for players to compete and win big prizes. Normal, ranked, and even ARAM win streak events take place daily in both solo and duo competitions. There’s always a way for players to win site credits and cash, with big-ticket prize events happening often as well.

So what are you waiting for? Sign up for Z League today and join one of the many active competitive gaming tournaments available right now. There are free entry options, as well as paid/credit entry options for those looking to rake in bigger rewards. If you want to experience League in a competitive format made accessible to everyone, Z League is the place to go.