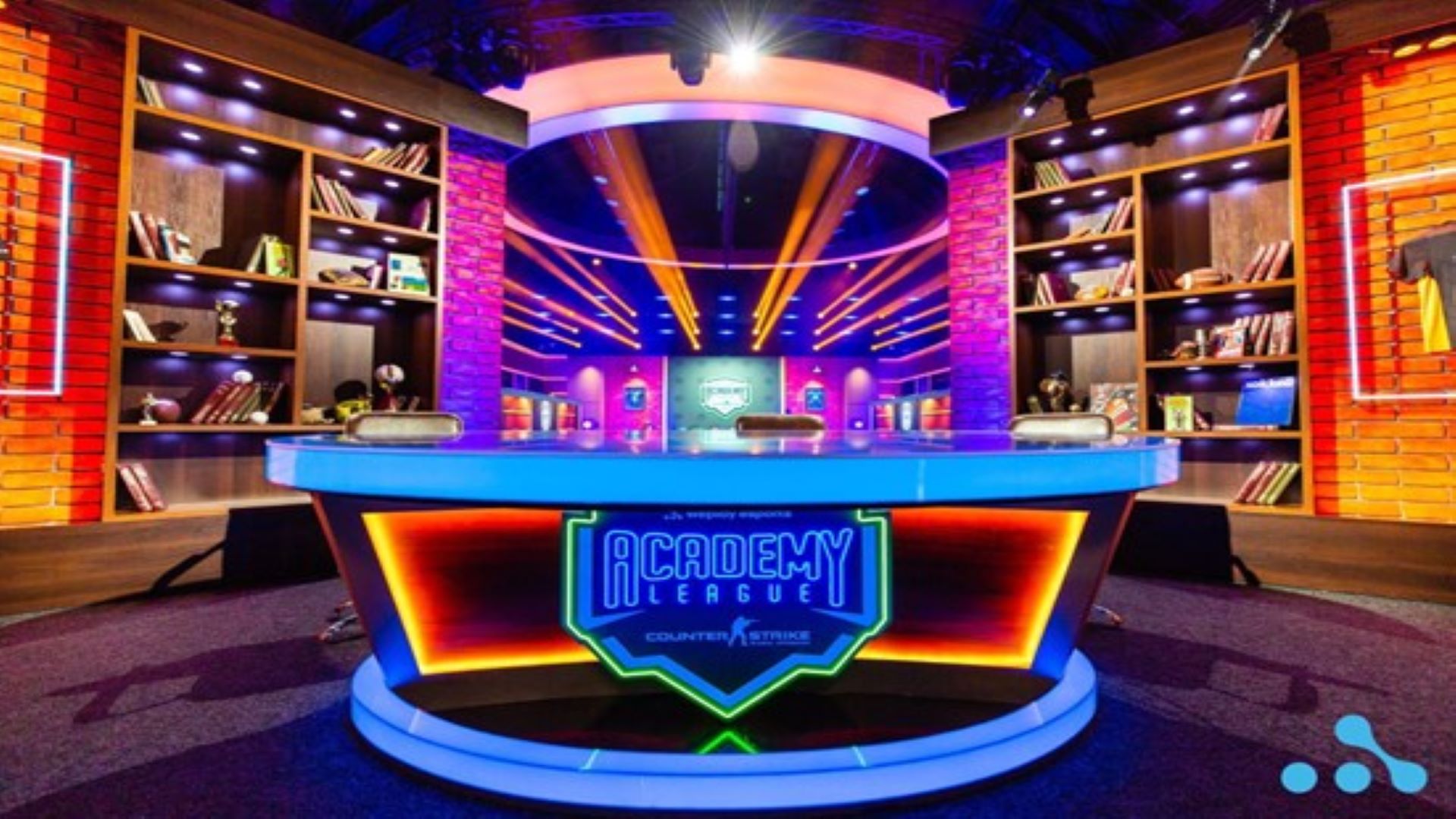 Written in partnership with WePlay Esports. This is a sponsored post.

The history of the WePlay Academy League started with another CS:GO tournament—WePlay! Forge of Masters. Founded in 2019 as a platform for the development of Tier-2 teams, the tournament had the side-effect of also highlighting the need for a similar project for the academy rosters of well-established esports clubs.

“During one of the seasons, we got the idea that it would be great if a similar series existed for the junior teams of esports organizations. Communicating with organizations that had already signed young players at that time, we realized there was demand for a tournament exclusively for juniors,” said Eugene Shepelev, lead esports manager at WePlay Esports.

The ecosystems of tier-two esports and academies have a number of differences, starting with the org’s approaches to working with players and ending with the requests and goals of the players themselves.

Due to these differences, combining the two would result in a circuit that is less effective for all parties.

That was when discussions on founding the WePlay Academy League kicked off. Together with the organizations that later became its first participants, the project concept, idea, and implementation were developed. The WePlay Academy League would soon become a long-running project to help new players develop; a breeding ground for bringing up skillful yet inexperienced prodigies and preparing them for A-list team rosters.

WePlay Academy League: from Season One to Five

Season One of the WePlay Academy League can be considered a trial one. Eight teams—NAVI Junior, Young Ninjas, MOUZ NXT, BIG.OMEN Academy, Astralis Talent, VP.Prodigy, Fnatic Rising, and FURIA Academy—entered the battle for a $100,000 prize pool through an online round-robin Group Stage. Once past the Group Stage, Fnatic Rising, MOUZ NXT, Young Ninjas, and BIG.OMEN Academy wound up as the teams with the best results.

All four then came to Ukraine to fight at the LAN Playoff Stage at the WePlay Esports Arena Kyiv, and MOUZ NXT was crowned the first-ever winner.

By Season Two, WePlay had changed the format and divided the pool of teams into two GSL groups. This way, following the Group Stage, only two teams got a place in the Playoffs. Others had to go through five series of matches in the Last Chance Group to earn a chance to continue fighting for the $100,000 prize pool. As luck would have it at the second LAN Playoffs, MOUZ NXT got their second Academy champion cup.

In Season Three, two new teams—Team Spirit Academy and Eternal Fire Academy—joined the competition, with Spirit Academy even managing to break into the Playoffs.

This season was also notable for Astralis Talent, who reached the final for the first time in three seasons. Season Three became memorable because of the decision to cancel the LAN Playoffs for the first time due to the geopolitical situation in Ukraine and COVID-19 pandemic. This decision was supported by the playoffs participants.

The Fourth Season of WAL took place completely online but was still a challenge to go through. With four newcomer organizations—OG Academy, 00Prospects, Apeks Rebels, and Young Gods—it was difficult to predict who would win. Each of the 13 participating teams had an equal chance of getting eliminated from the competition during the first stage.

Season Five came as a real surprise to many Academy League viewers, as Fnatic Rising took over the WAL championship crown—the first time when MOUZ NXT couldn’t win the battle or even reach the Playoffs.

With each new season, the organizers improve the format, making the WePlay Academy League look more mature. Earlier, one might look at the league as a sandbox for up-and-coming teams. Today it is a tournament series where every team could become the esports’ next-generation powerhouse.

The other side of the Academy League

Despite the niche nature of the tournament, the event has managed to find its audience. Over the previous five seasons of the WePlay Academy League, according to Esports Charts, the number of hours watched have not fallen below 400,000, while the peak viewer number reached 50,000 (Season Two). However, such a project has its own difficulties.

“The esports calendar is usually saturated with events of all shapes and sizes. And if there is a choice to watch a CS:GO Major or the matches of newly-minted teams, it will probably not be in favor of the WePlay Academy League”, comments Eugene Shepelev, lead esports manager at WePlay Esports.

Not wanting to be yet another run-of-the-mill tournament, WePlay Academy League incorporated all the best practices of tier-one tournaments: polished broadcasting, highly elaborate LAN stage and lighting work, and much more.

For total immersion, junior teams needed to try out all aspects of esports athletes’ lives, including full media days. For tier-one players, it’s essential to know how to behave correctly in public, on stage, and to communicate with the press and the management of the tournament organizer. Like in life, where everything mainly depends on the balance of hard and soft skills, in esports, a player needs to be unique and irreplaceable to enter the main scene one day.

In this regard, just making a good online tournament for academies is not enough. The WePlay Academy League also has a big task to create a diverse environment for players to perform in. LAN playoffs, press interviews, creating side content for broadcasts, improving broadcast quality, and expanding their geography—all of this takes a lot of effort from the organizing team.

WePlay Academy League Season Five just ended in August, but Season Six began a few months later, on Oct. 12, with 14 organizations on board:

The season started with the Group Stage, where the teams (divided into two groups) played in a double round-robin best-of-one format. The strongest two teams from each group, Spirit Academy and NAVI Junior, have already secured their places in the Playoffs Stage.

Eager viewers can watch the recording of the official English-language broadcast of the WePlay Academy League Season 6 on Twitch.

What about the first Academy results?

The original plan was to create an ecosystem where players would polish their skills and become “fresh blood” for the main stage. Talking about team rosters, we see many new faces because the best of the best has already secured their places on the main rosters.

For example, MOUZ NXT, the academy team of organization MOUZ, has already transferred two junior players to the senior squad and signed up new players for its academy. Young and ambitious members have already seized an opportunity to show themselves on the stage of Intel Extreme Masters XVI—Katowice and other tier-one events.

With each new season, the value of each CS:GO player grows.

Esports orgs have the opportunity to look not only at the match results but also to observe how the player interacts with the team, controls their emotions, prepares for matches, and analyzes their Counter-Strike opponent’s behavior.