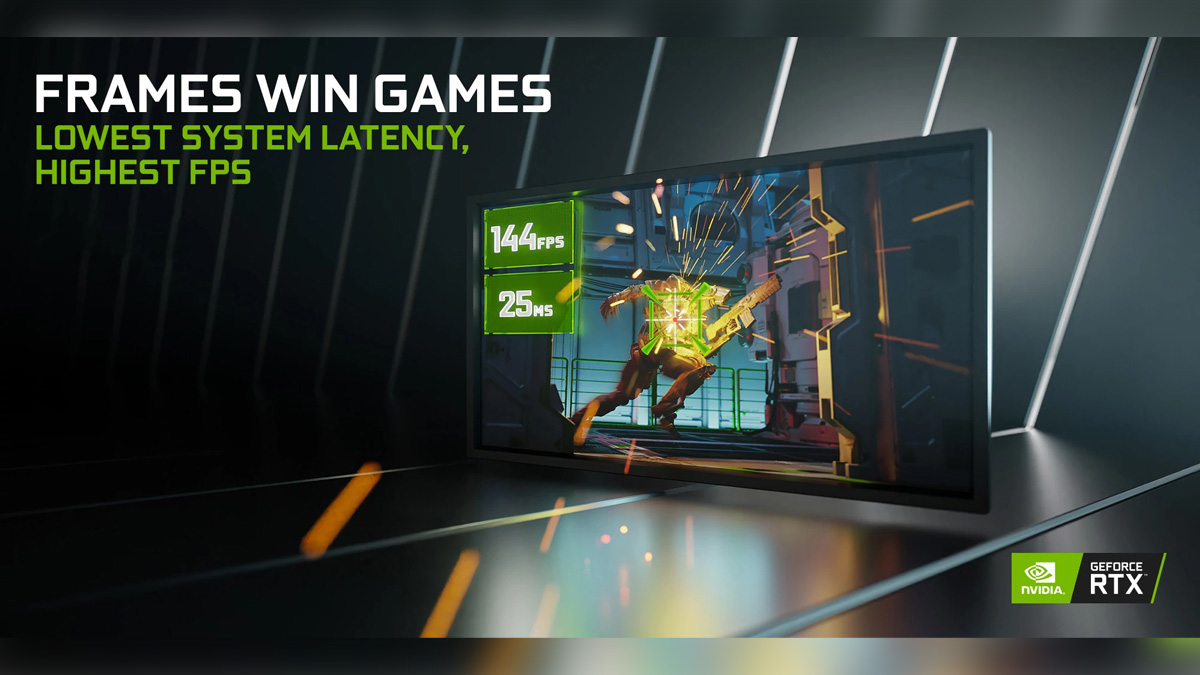 Written in partnership with NVIDIA.

When playing first-person shooters, margins are incredibly fine. The difference between winning or losing can often come down to milliseconds. And when playing at the highest level in gaming, players use every single advantage they can get. LAN tournaments provide a low-ping environment, as well as the best PCs to give players consistently high frames per second.

Each setup will likely have the latest and greatest hardware, including a top-spec NVIDIA RTX GPU. Games like Fortnite, Apex Legends, and VALORANT all use a technology called NVIDIA Reflex, which shaves off crucial milliseconds of latency for those using a compact NVIDIA GPU. With tools like these, FPS players can truly work their magic.

Here are some of the top last-second clutches in FPS esports.

Game one of the 2022 Apex Legends Global Series Championship grand finals came down to a three-team affair outside of Cascade Falls. GMT Esports’ leader Gnaske got taken down early, leaving them in a two-vs-three-vs-three scenario. Playing from the worst spot in the zone, GMT’s Rambeau made the decision to fly up and take height from Cloud9 right as they dropped down.

Rambeau had just enough time to pop a shield battery before needing to drop as well. His teammate SirDel went down in the meantime, leaving him all alone. C9 were winning the fight against NRG Esports pretty decisively and were poised to win the game. That was until Rambeau took down the two remaining C9 members mid-air, while burning out to Caustic gas, to clutch the game.

The upper bracket semifinals at VCT Masters Copenhagen kicked off with a much-anticipated matchup between Fnatic and Paper Rex. Fnatic held a 9-8 lead on Ascent, but Paper Rex were ramping up late into the map. After three consecutive rounds, PRX went up 11-9. Round 21 looked like Fnatic’s chance to break the momentum when they took the A site with four players remaining.

Alone in a one-vs-four, Mindfreak surgically navigated the retake. His pixel-perfect peeks allowed him to isolate four separate fights and win each of them. After taking down all four players, Mindfreak had enough time left for the Spike defuse to put his team on map point. Paper Rex won the series 2-0.

One of the most iconic plays in esports history comes from CS:GO legend GeT_RiGhT at the ESL One Katowice 2015 Major. Ninjas in Pyjamas’ first playoff match was against TSM. As one of the top contenders for the Major title, NiP wanted to make a statement early in their playoff run. At the end of the first half of Dust II, GeT_RiGhT made that statement loud and clear.

With less than 30 seconds on the clock, GeT_RiGhT found all four of the remaining TSM members, culminating in a literal last-second wall bang AWP shot on a player he couldn’t even see. NiP won this match 2-1 but just barely came up short of their second Major title, losing the grand finals to Fnatic.

Esports are defined by players finding the limits of their games and exceeding them. There is no shortage of clutch moments, both for pro players and for those playing at home. Having the right gear for the job is essential. There’s nothing worse than lining up that perfect clip, only to be denied by your setup.

Check out NVIDIA’s range of Battle Ready Hardware at Scan Computers here to ensure that you get the best PC performance possible.