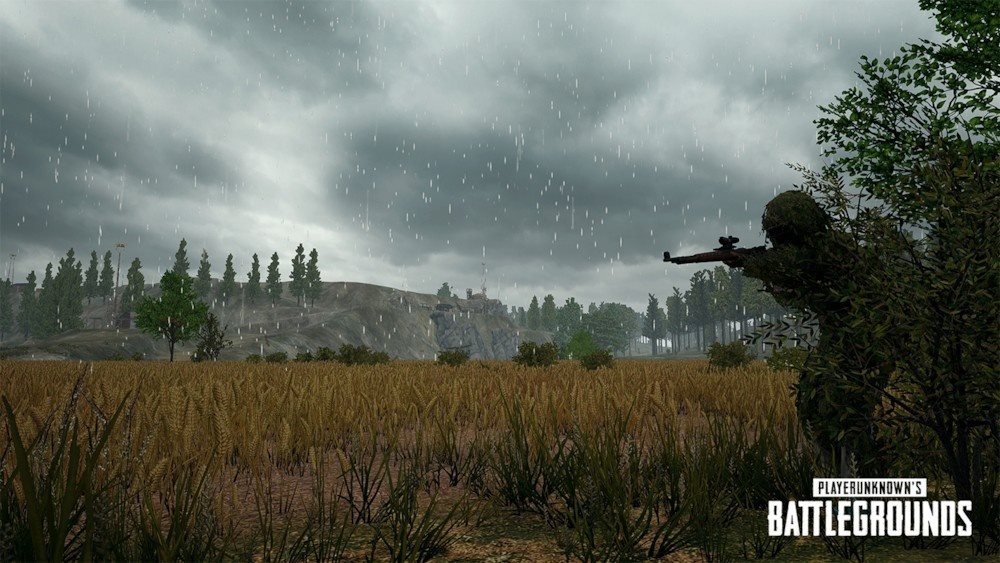 This article is brought to you by AORUS

The Grand Finals of the AORUS OPEN PUBG tournament is almost here. The worlds’ best PUBG amateur teams will face off live on stage at Paris Games Week to fight for finals’ the prize money of $33,000 and the title of Global Champion.

The six finalists are the best of more than 5,500 teams worldwide who fought for their places in the regional finals. They’re now traveling to Paris to represent their home regions in the tournament, which runs from Oct. 27 to 28. B3LA Gaming will step onto the battleground to defend their home court for France. Germany will be represented by Fettarme Milch, Taiwan by Team MK, China by Team Xi You, Korea by TEAM X, and the US by The Happy Campers.

The event will kick-off with a sound-breaking musical performance by star DJ The Toxic Avenger, followed by an exciting, housewarming stage show hosted by the famous, multitalented French streamer ZeratoR.

Hosted by Keuhn, the first 4 rounds of the Grand Finals will start at 5:30am ET on Saturday at ESL Stage in Hall 3. The next five rounds will follow on Sunday starting at 6:30am ET. The team that earns the most points after all nine rounds will be crowned as the AORUS OPEN PUBG 2018 World Champion.

AORUS will be broadcasting the finals live on its Facebook page, Twitter and the Twitch of Caster StoneMountain64.

To guarantee an exciting tournament for players and viewer alike, the AORUS OPEN is introducing unique features: As a team of two, players will face off in the special “Close Quarter Battle”-Mode. A constantly shrinking safe zone will delivers additional action and stop players from simply camping out. Higher chances for ingame loot, such as assault rifles and med kits will keep players on their heels.

More information on the qualifiers and the tournament can be found on the official homepage of AORUS OPEN.