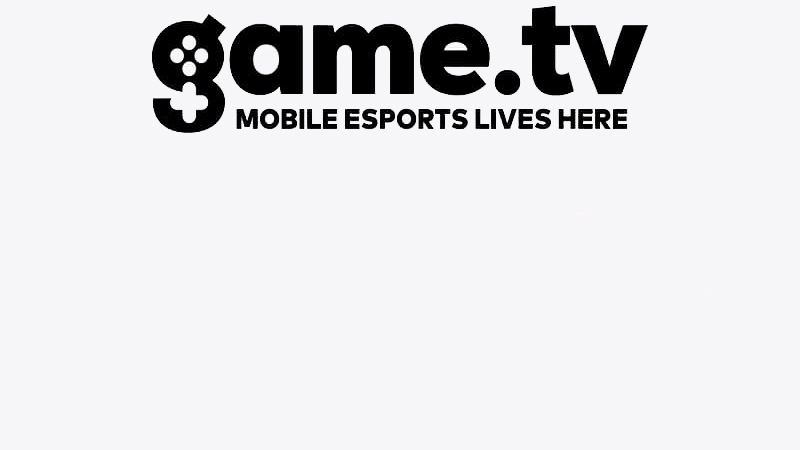 This article is proudly sponsored by game.tv

After just six months on the market, game.tv has become the top mobile esports platform in the world, offering new tournaments every minute for more than 300 games.

As a platform, game.tv is promoting growth for amateur and grassroots esports by organizing thousands of tournaments regularly on a community-driven level, which helps increase amateur participation in events.

In its six months online, game.tv has registered more than 11 million tournaments, hosted across games like Garena Free Fire, Brawl Stars, Clash Royale, and Call of Duty Mobile. The platform also offers special events, like women-only weeklies such as the Free Fire Diva Scrim Wars to help support women players in the gaming and esports space.

The platform offers players a chance to find the games they want to play and join a rapidly expanding network of 100,000 guilds, connect and interact with teammates via text and voice chats, and win amazing rewards from huge prize pools in various guild-based community tournaments.

“This is an extremely exciting time for the esports industry,” game.tv CEO Rosen Sharma said. “The number of new people playing games has vastly increased, and so has the time that they spend gaming each day. A lot of players are amateur gamers with no guidance on sharpening their skills in eSports. Through our platform, we can support them by creating a path to pro for mobile eSports while fostering a grassroots community.”

Game.tv operates from 17 countries, including the United States, United Kingdom, Korea, Japan, and Russia. This includes a team of game developers, gamers, and influencers and its mobile platform that runs more than 1,600 daily competitions.

Game.tv is powered by a software called Tourney, which is an AI-based esports assistant. The AI makes organizing tournaments easy for new and veteran communities, making it a favorite among amateurs looking to host their own events.

Tourney is available for more than 300 games on game.tv and more titles are being added to that list every week as the platform expands.