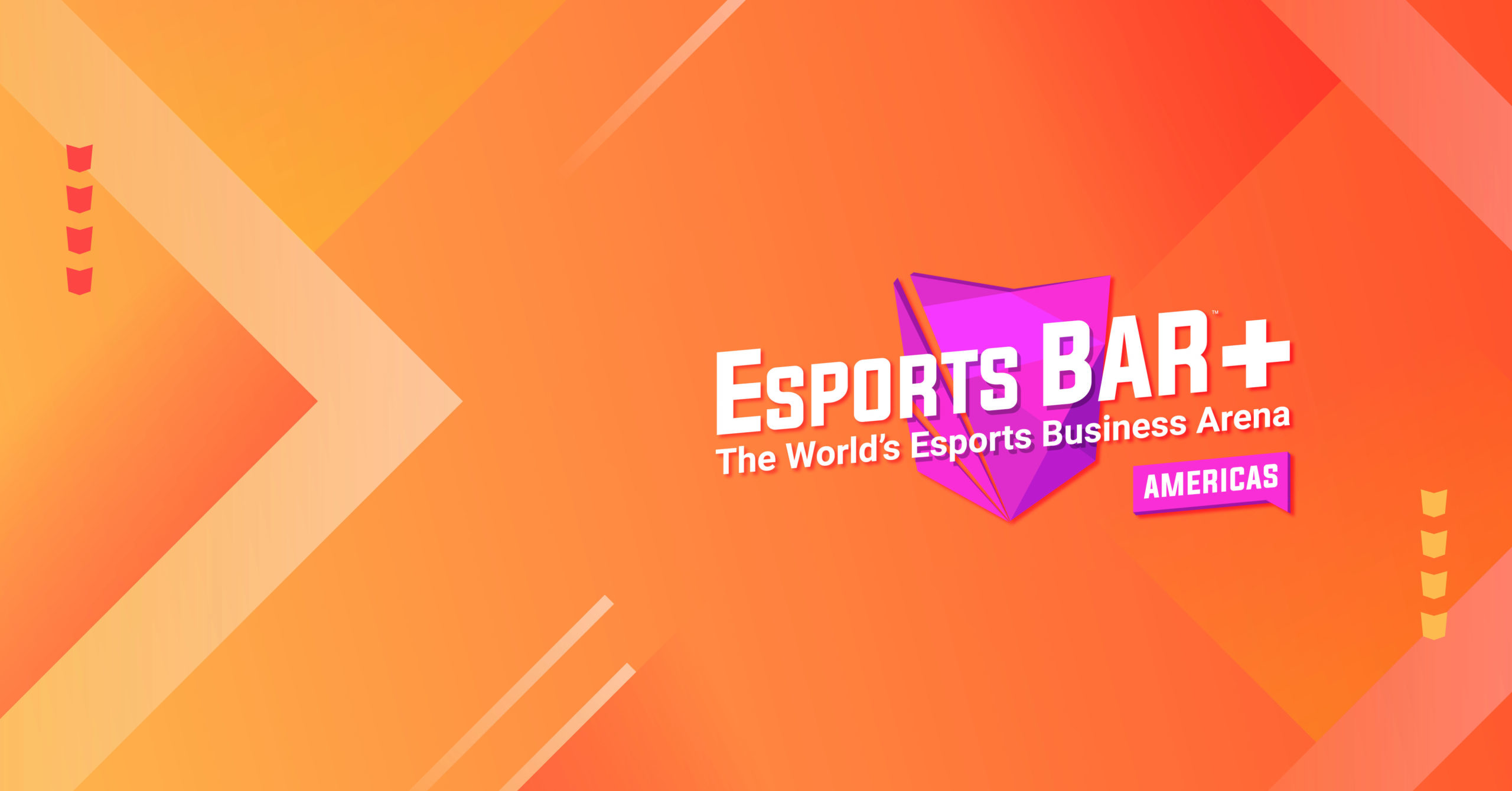 This article is proudly sponsored by Esports BAR

The landscape of esports has always been one of constant evolution, whether because of new technology being introduced, titles rotating out of the mainstream throughout the years, or the general audience’s demand for better content. Everything that has happened 2020 has just pushed that need for innovation to an even higher level.

Everyone from tournament organizers, teams, players, streamers, and even viewers at home have had to get used to a new normal because of COVID-19 shutting down LAN events. But just because the usual avenue for esports was taken away, doesn’t mean that those groups were forced to settle for lesser products.

Esports as an industry has rapidly evolved, implementing new ways to improve the content for hardcore fans and the more casual audience who may tune into a tournament for the first time during the pandemic.

“I think esports is becoming a lot more accepted by mainstream media and entertainment sectors,” NBA 2K League managing director Brendan Donohue said. “And I think the idea of having to take a lot of time to explain what is esports is becoming a lot less important in meetings now than it was three years ago. In terms of our appeal, esports can attract any sports fan or any fan of entertainment. We strongly believe that people love watching the best in the world compete at anything.”

And with that potential expansion of audience for all esports, even outside of those like 2K League that have a mainstream media outlet to broadcast too, comes the need to make the content digestible for the newer viewers.

That means improving the overall quality of the event broadcasts, bringing in the best talent to host, keeping things simple while still providing all of the important details for each specific game being shown, or just making sure to account for the non-traditional esport demographic.

“What we [Twitch] did with esports is make it so that you can go to Twitch.tv/esports and it will help populate, for me, the content that is live,” Twitch regional vice president Nathan Lindberg said. “For us it is about curating the content, getting people who are not esports experts, the esport diehards, the ability to adapt and to learn so they can get involved in the space in a really comfortable way. I think that helps grow the audience pie.”

Events like Esports BAR provide the top minds in esports a way to share insights into the current esports landscape and push for continued innovation across the industry. They enable interested parties to listen in on panels full of those leaders talking on topics ranging from monetization, innovation, investments, and audience adaptation.

Especially in the current climate where more events are taking place, new organizers are getting into tournament production, and everything is still a bit chaotic, it is important to note that what is improved now will carry over to LANs once things do get back to some semblance of normality.

“You’re going to have to constantly increase your innovation and technology outputs and make sure those fans are fully satisfied,” BLAST CEO Robbie Douek said. “Sure, we want fans to be able to go back into the arena to meet their heroes and watch live esports. But we’re innovators; we’re built to be able to deliver this. I think that is part and parcel of what esports is.”

If you want to hear more about innovation and how the esports industry is changing, you can read about it on the official Esports BAR blog, or you can check out Esports BAR Cannes, which is set to take place in 2021. Specific dates will be announced later.