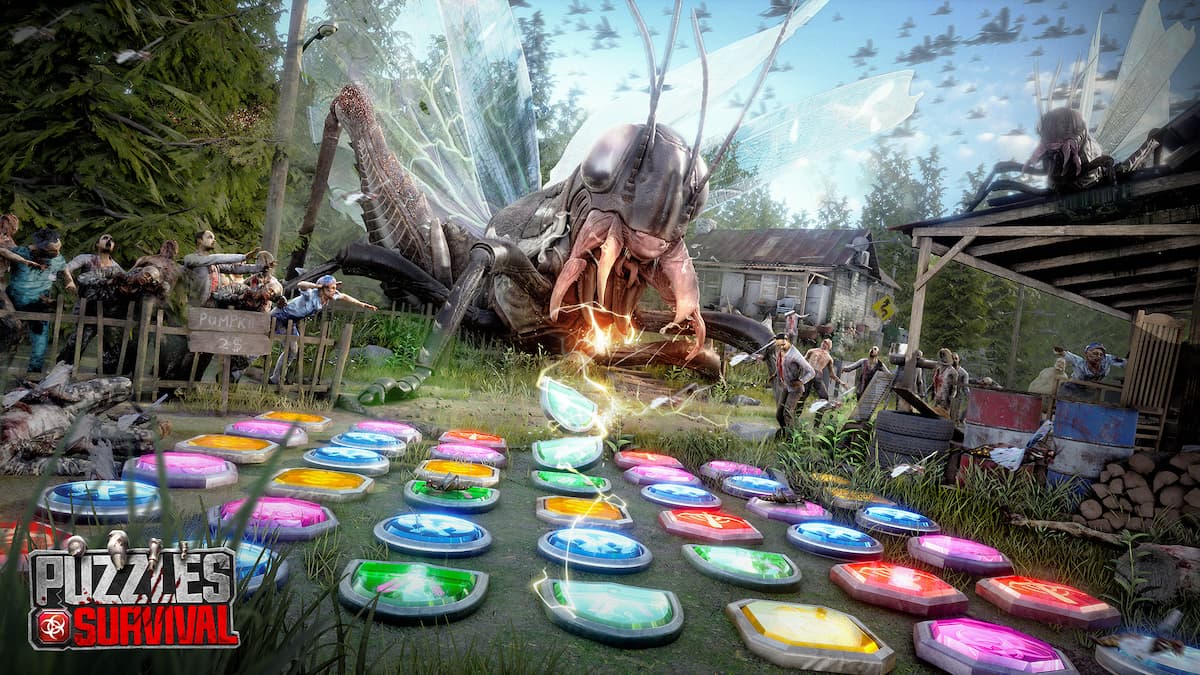 This article is sponsored by 37GAMES.

Puzzles & Survival isn’t letting the season of ghouls and tricks go by without putting its own spin on it.

37GAMES is launching the game’s Locust Plague Halloween event. This will add even more content to the game, giving players more to do on top of the usual city and alliance building, puzzle completion, and zombie survival elements.

With the introduction of the swarm, players will now have to work together with their allies to combat the mutant locust threat, while also dealing with other ongoing apocalyptic events that put them on the edge of survival.

Whether playing together or solo, players will need to use every tool they have to defend their sanctuary and resources from all sorts of external threats. Then, they can take the fight to the swarm, working to exterminate their bosses and end the locust threat before it gets out of hand.

All of this combat will be done using Puzzle & Survival’s turn-based, match-three gameplay, where they pair tiles together, scale damage, and eliminate targeted enemies.

This gameplay is complemented by the game’s diverse cast of heroes, which lets players modify their playstyle with different abilities to fit the opponent or simply based on personal preference. Those hero skills are charged by matching tiles and will let you unleash devastating effects onto the battlefield, including stat buffs for your allies, massive damage, and more.

And once you clear a puzzle or successfully complete a mission, you’ll be rewarded with new resources that can be used to upgrade your heroes, fortify your sanctuary, and strengthen active alliances. 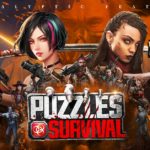 To celebrate the launch of the Locust Plague event and Puzzles & Survival reaching 30 million global downloads, the devs are giving players some additional supplies. All you need to do is enter the promo code “pnslocust” to receive a care package, which includes 200 diamonds, three 10-minute Build, Training, and Research speed-up boosts, and 2,000 Antiserum.

A special locust-themed commercial made by the Puzzles & Survival team will also be dropping globally for a limited time. If you want to collect all of the seasonal content, make sure to log in and create an account.

If you want to try and survive against the locust swarm while also dealing with all of the other dangers that litter this post-apocalyptic landscape, you can download Puzzles & Survival for free or check out the game’s official Facebook fan page for more details.