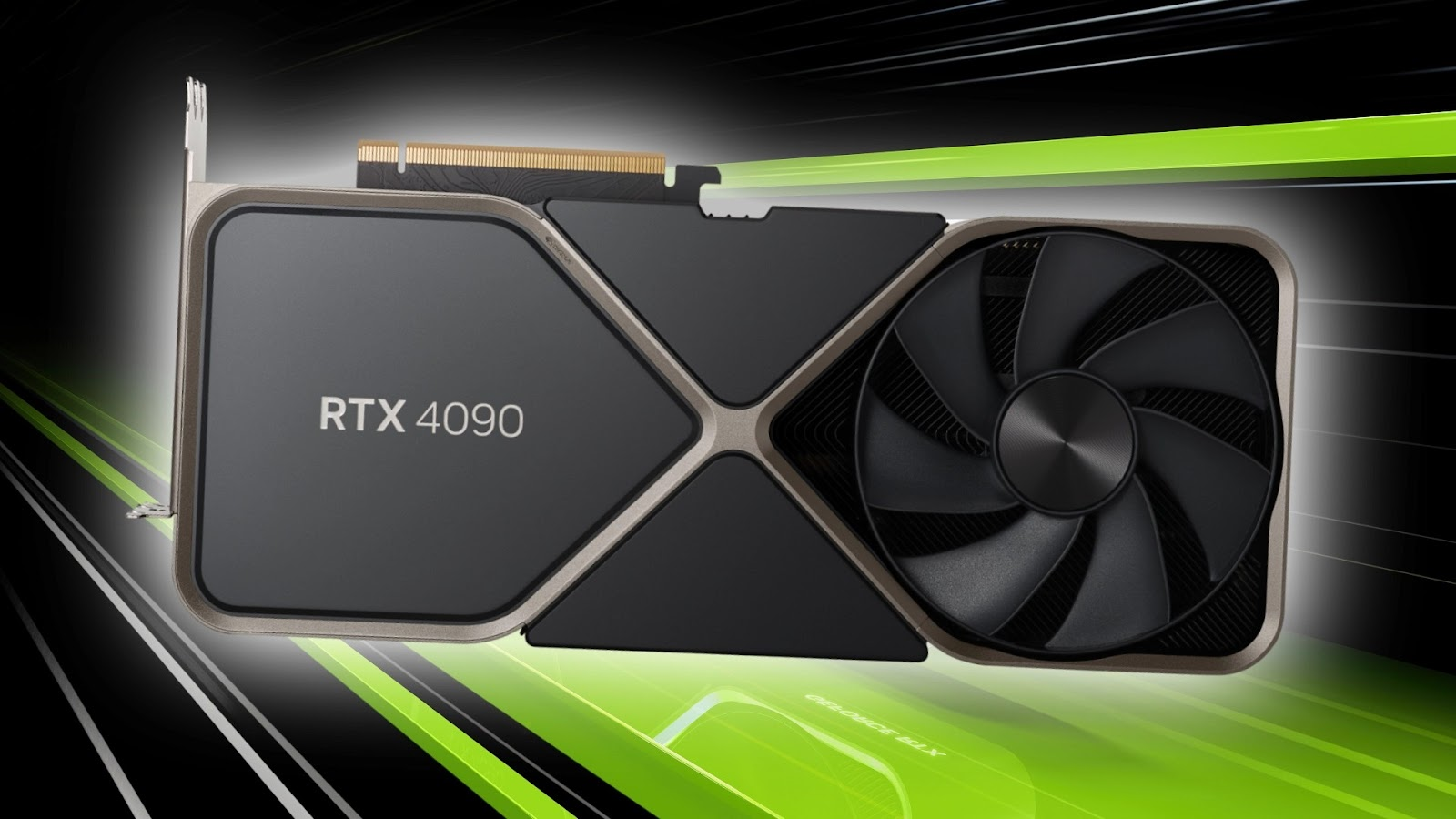 This article is sponsored by NVIDIA.

Competitive gamers need every edge they can get because the difference between winning and losing is measured in milliseconds. Sometimes, all it takes is a perfect headshot to take home a trophy, and there’s nothing worse than dying instead because your shot didn’t register fast enough.

The two types of latency are network and system. They both work in different ways but still affect gaming performance.

Network Latency is the time it takes for a signal from your computer to reach its destination on the network and make a return trip. It usually takes just a few milliseconds and is measured in ping. When applied to competitive gaming, low ping equals faster response times, and high ping causes lag. You need the lowest ping possible, usually under 100 milliseconds, to be competitive in most popular esports titles.

Many factors influence network latency, including your internet speed, router type, and network card. Geographical location also has an impact and ping is typically lower the closer you are to a server.

System Latency, or input lag as it’s sometimes called, is localized to your PC and is the time it takes for your mouse click to register onscreen. It might seem straightforward, but there are nine steps between each click and the image rendering onscreen, including the mouse signal traveling to the PC, the processing time, and the time it takes to display the image on the screen.

This type of latency hinders pro gamers who can’t afford any lag when competing at the highest level. Until a couple of years ago, there was no dedicated solution to reduce latency and all players could do was get more powerful hardware and optimize their software settings for the fastest performance.

While this solution may be good enough for casual gamers, it doesn’t cut it for pros. Recognizing the need for a more streamlined approach, GPU manufacturer NVIDIA partnered with some of the best hardware vendors like Alienware and Asus as well as game developers like Riot and EA to devise a solution.

NVIDIA’s Reflex technology works with compatible GPUs, mice, monitors, and the game itself to reduce lag and increase responsiveness. Today, we’ll be discussing this groundbreaking system to find out how to build the ultimate high FPS/low latency gaming setup.

All the action takes place onscreen, so that’s where players experience the difference between low and high latency. Esports pros use smaller 1080p monitors that can hit high refresh rates of 240 and 360Hz because there are fewer pixels to generate onscreen.

NVIDIA Reflex-compatible monitors like the Alienware 25 AW2521H and Asus ROG Swift PG259QNR have the fastest possible 500Hz refresh rates, making them perfect for the competition. These monitors also feature NVIDIA’s G-Sync technology to synchronize the monitor’s refresh rate with the GPU’s output to prevent screen tearing and motion blur.

Another feature exclusive to NVIDIA Reflex-compatible monitors is a unique USB port to plug in the mouse. In a Reflex setup, the mouse plugs directly into the monitor instead of the PC so the software can accurately analyze its latency from the time of clicking until the gun fires onscreen. It’s the most accurate way to test end-to-end system latency, and players can then adjust their system to optimize performance.

The only way monitors can hit the high refresh rates required by pro gamers is with a powerful graphics card capable of handling complex 3D graphics. NVIDIA’s new GeForce RTX 4090 and 4080 GPUs run on the company’s latest Ada Lovelace architecture and can easily handle the graphics requirements of pro gamers.

During testing, the new RTX 40-Series GPUs averaged a whopping 607 and 497 frames per second (FPS) on Rainbow Six: Siege and 604 and 501 FPS on Fortnite with high settings on a 1440p monitor. That’s almost a 50 percent performance jump from the older 30-series cards that maxed out at around 350 FPS on the same setup.

Combined with compatible monitors and the Reflex system, the new RTX 40-Series offer more performance than any other GPUs on the market to give pros the edge in tournaments.

The mouse is critical to any gaming setup because it controls crosshair movement and firing. Most gaming mice have a 1,000 Hz polling rate, meaning they communicate with the PC 1,000 times per second. Modern high-performance options like the Razer Viper 8K  and Corsair Sabre RGB Pro raised the stakes with an 8,000 Hz polling rate, but there’s still latency while the system processes the mouse commands and generates the pixels on the display.

NVIDIA Reflex-compatible mice, like the aforementioned Razer Viper 8K and Corsair Sabre RGB Pro, plug into the monitor and work together with the software to analyze the system latency in supported games.

Most popular esports titles like Apex Legends, Fortnite, and VALORANT include NVIDIA Reflex compatibility so players can optimize them for low latency.

NVIDIA’s Reflex technology is the magic that combines all the hardware to reduce latency and increase FPS. It consists of two parts: the NVIDIA Reflex SDK and NVIDIA Reflex Latency Analyzer.

NVIDIA Reflex SDK is an application programming interface (API) that bypasses the render queue for more efficient communication between the CPU and GPU. Each frame is generated at the exact time the processor sends it to the GPU, so latency is reduced and the images are processed faster.

The second part of the technology is called the Reflex Latency Analyzer. When it’s used with the compatible hardware mentioned above, it accurately measures system latency to see exactly how long it takes from the time players click on the mouse to the time the muzzle flash appears onscreen.

Using the Reflex Latency Analyzer is as easy as turning on a monitoring rectangle on the display through the settings menu. The rectangle will then appear onscreen where your crosshair is and show the exact latency of how long it takes to shoot in milliseconds. The system is simple and effective and has many customization options, like changing the rectangle’s size and optimizing it for right or left-handed players.

If players can accurately measure their system latency, they can adjust their game’s graphics options and other settings like V-Sync and Game mode to shave response times when they play.

Building the ultimate high FPS/low latency gaming setup isn’t easy because it requires the latest high-end hardware. To get the advantage over your competition, check out the full range of NVIDIA’s industry-leading technology at Scan Computers here.