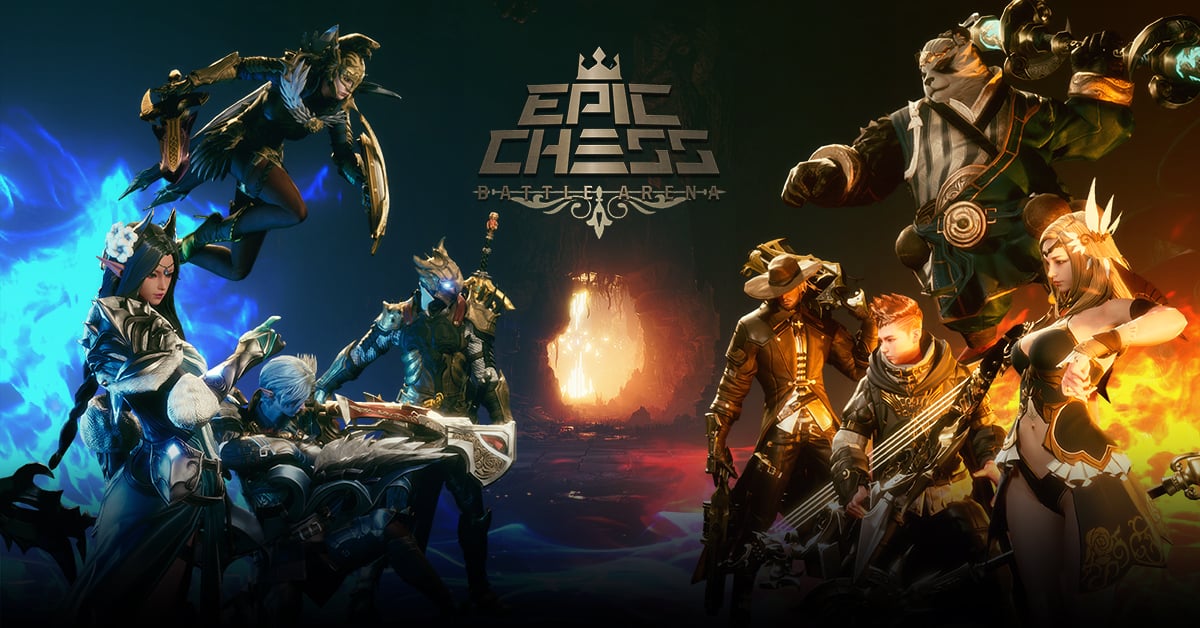 This article is proudly sponsored by Epic Chess.

Battle Chess games in the realm of Auto Chess, Dota Underlords, and Teamfight Tactics all have unique mechanics and aesthetics to bring players in. That’s exactly what developer Pathfinder8 is banking on with Epic Chess.

Set to launch later this year, Epic Chess is taking the usual format of the autobattler genre and trying to make a system where players can level up as they want from the start of the game and without fear of being heavily penalized if they need to change up strategies mid-match.

The developers are trying to remove some restrictive early-game elements that would bind players to stick to one method of playing, letting them choose a starting hero to plan out the game in advance or choosing to start with more gold to be flexible. And players can try to get a feel for all of these evolving mechanics by registering for the Epic Chess closed beta.

Through the beta, Pathfinder8 wants to make sure the stability and overall structure of the game are ready to launch into early access and support the high quality, online matchmaking that it’s aiming for.

“We would like to see how players react to the new rules and systems we added which would give them many ways to strategize,” Pathfinder8 said. “We saw the good part of auto-battler but also added the strategy to improve the game system and would like the players to experience the joy of the team strategy PVP.”

That game works with a non-limiting “Hero Select System” that allows players to choose a couple of heroes before the game starts to use in the battle. This is compounded by the “Rune System,” which lets players adjust hero drop probability and playstyle to help them set their strategy before the game starts.

And even once the battle has begun, the game promotes strategic play by offering gold and rewards even when conflicts are lost, prompting the player in the lead to stay on their toes because the losing player still gets resources.

All of the mechanics were built from the ground up for single-player and multiplayer, but Epic Chess is putting a heavy emphasis on Team Battle.

“In other autobattlers, the Team Battle mode is designed to be a part of their extra features, but Epic Chess takes it to the next level by designing it as out main game mode,” Pathfinder8 said. “The battle is similar to singles play but we added new rules such as sharing heroes and Showdown Mode so the players need to collaborate with each other to win the battle. It will give new experience to the players as they strategize as a team in PVP.”

The closed beta is accepting applicants until April 5, with key distribution set for April 7. Players who participate in the closed beta will receive an exclusive profile and picture frame, with the chance to earn more rewards for the upcoming early access release too.