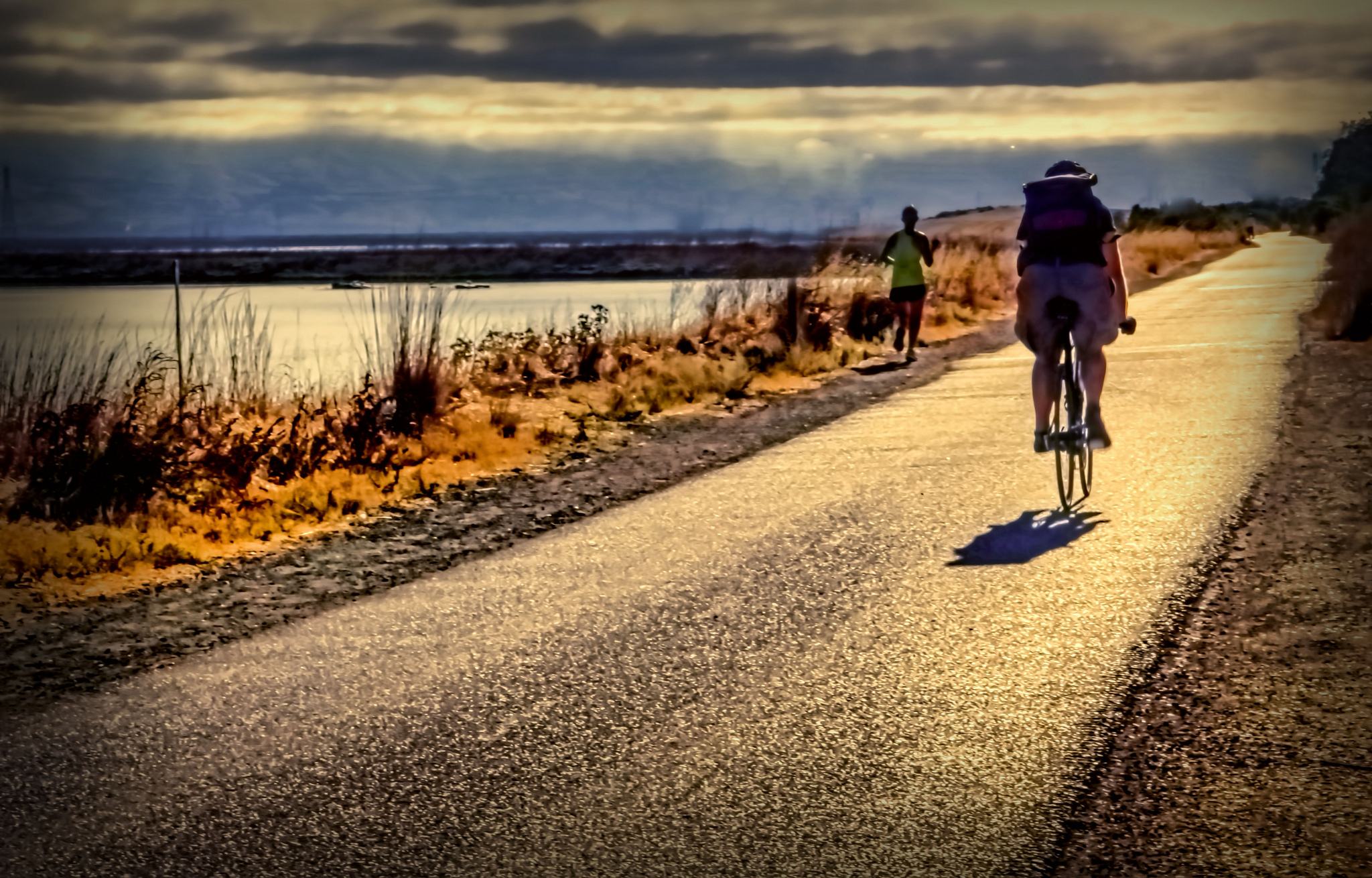 Photo via bluesbby/Flickr (CC BY 2.0)

This story brought to you by the QLD government.

Everyone knows sitting on the couch or at your computer playing video games isn’t a great way to stay fit and healthy. But that doesn’t mean you can’t do both.

For many esports competitors, staying fit has become just as important as maintaining their mechanical ability in their game of choice. Decades ago, Johnathan “Fatal1ty” Wendel made physical health a cornerstone of his quest to become the first professional gamer, mixing in regular exercise and maintaining healthy sleep to better prepare for his famous practice sessions. Nowadays, esports teams provide players with personal trainers, gym access, and enforce a training regimen. Not only is staying fit healthy, but it provides benefits in-game, boosting reaction time and mental focus.

It’s never been easier to maintain a healthy lifestyle and be an avid gamer – we’ve got some tips on how to do just that, whether you’re a casual gamer or the next esports star.

1) Any activity is good activity

It may not seem like much, but getting up to move around for even a couple of minutes every hour during your play sessions can have significant health benefits. The human body was not designed to sit on a couch or even the finest gaming chair for hours on end. The benefits of standing desks are well documented, so it’s clear that taking any opportunity to get up a little and move is good.

So work that into your gaming. Set a 30 minute timer and get up and move around for a couple of minutes when it goes off. If you’re grinding ranked in your favourite esport, get up, walk around, and stretch while you’re waiting in queue. It may not be much, but it’s a great start.

The easiest way to sneak in more physical activity is to simply do it while gaming. An exercise bike is a great way to burn kilojoules and keep active during gaming sessions. It’s easy to sit the bike in front of a television or to take your favourite mobile gaming platform and play while on the bike.

You likely won’t be able to handle a game that requires more intense focus (or more desk space for a mouse) with those legs moving, but when you’re taking a break from grinding the ladder to try the latest hot RPG you may as well burn some kilojoules while you’re at it.

It is recommended that we are active for at least 30 minutes on most, preferably all, days of the week,  and little bits of activity can provide huge health benefits. The exercise bike is a great way to start gradually building up  more activity to your routine.

There are dozens of activity-focused games on the market, all of which take advantage of the motion control technology developed over the past decade or so. These usually fall into the mould of dancing or fitness games, and are made for many of the biggest gaming platforms. They’re perfect ways to turn your favourite stationary hobby into exercise.

Virtual Reality seemed like just a dream even a decade ago, but with new hardware flooding the market, it’s a surprisingly accessible way to game. It’s also one of the best ways to get a workout while gaming, a plethora of titles offering both explicit workout experiences or simply active enough gameplay to make them into kilojoule-burning machines.

As for what games do it best, there really isn’t a top contender just yet. VR gaming is still new and there is no generational game just yet. There are, however, dozens of viable titles in a number of different moulds, from boxing and sword-fighting simulators to  gladiator brawlers and futuristic speed skating. Many mix in rhythm gaming elements, making it even easier to get into the zone and work your muscles.

The best part about VR gaming is that it can turn working out into a fun and intense experience.

While VR games put the player inside a virtual world, Augmented Reality puts virtual objects inside the real one. AR doesn’t turn the workout experience into a game like VR, but it offers incentive for gamers to get out of the house and move around.

Exercise isn’t the only way to stay healthy, and it’s becoming more and more clear that a balanced healthy lifestyle is important in gaming, from proper nutrition to proper sleep.

Wellness is one of the biggest trends in esports over the past few years, with pro teams investing millions into providing players the platform to maintain healthy lifestyles. Pro players agree that getting proper sleep and eating right improve their play in the server, increasing reaction time and bettering focus. Philadelphia Fusion reached the finals of the inaugural season of the Overwatch League, and credit much of their success to hiring a personal chef to manage their diet.

Maintaining a solid sleep schedule is often a challenge for core gamers. The light emitted by any video game platform can disrupt the body’s circadian rhythm, making it more difficult to fall asleep and maintain a healthy daily cycle. Many doctors will recommend turning off your screens and phone for a couple hours before bed, but there are other ways to mitigate the issue. Programs like f.lux can adjust the light coming from your monitor to mitigate its impact.

Esports competitors and gamers may not need to worry about the injuries that occur in physical sports, but repetitive stress injuries like carpal tunnel are a major concern, one that can cut promising careers short if not properly managed. StarCraft god himself Lee “Flash” Young Ho required surgery to continue his career, and that’s after years of attentive management of the issue.

So, if you’re a regular gamer, don’t neglect your hands and wrists. Check out some simple hand and wrist exercises and make them a part of your gaming routine.

Gaming may be stigmatized as an activity that promotes an unhealthy lifestyle, but that’s never been a real part of being a gamer, and it’s never been easier to flip that stereotype on its head.

So, the next time you fire up your favourite new game, make sure to take some breaks, incorporate some exercise and stretch those legs regularly. Maybe get on that exercise bike as you ride around West Elizabeth. And save some time for some VR boxing or a walk through a park to catch some Pikachu. There’s never been a healthier time to be a gamer.