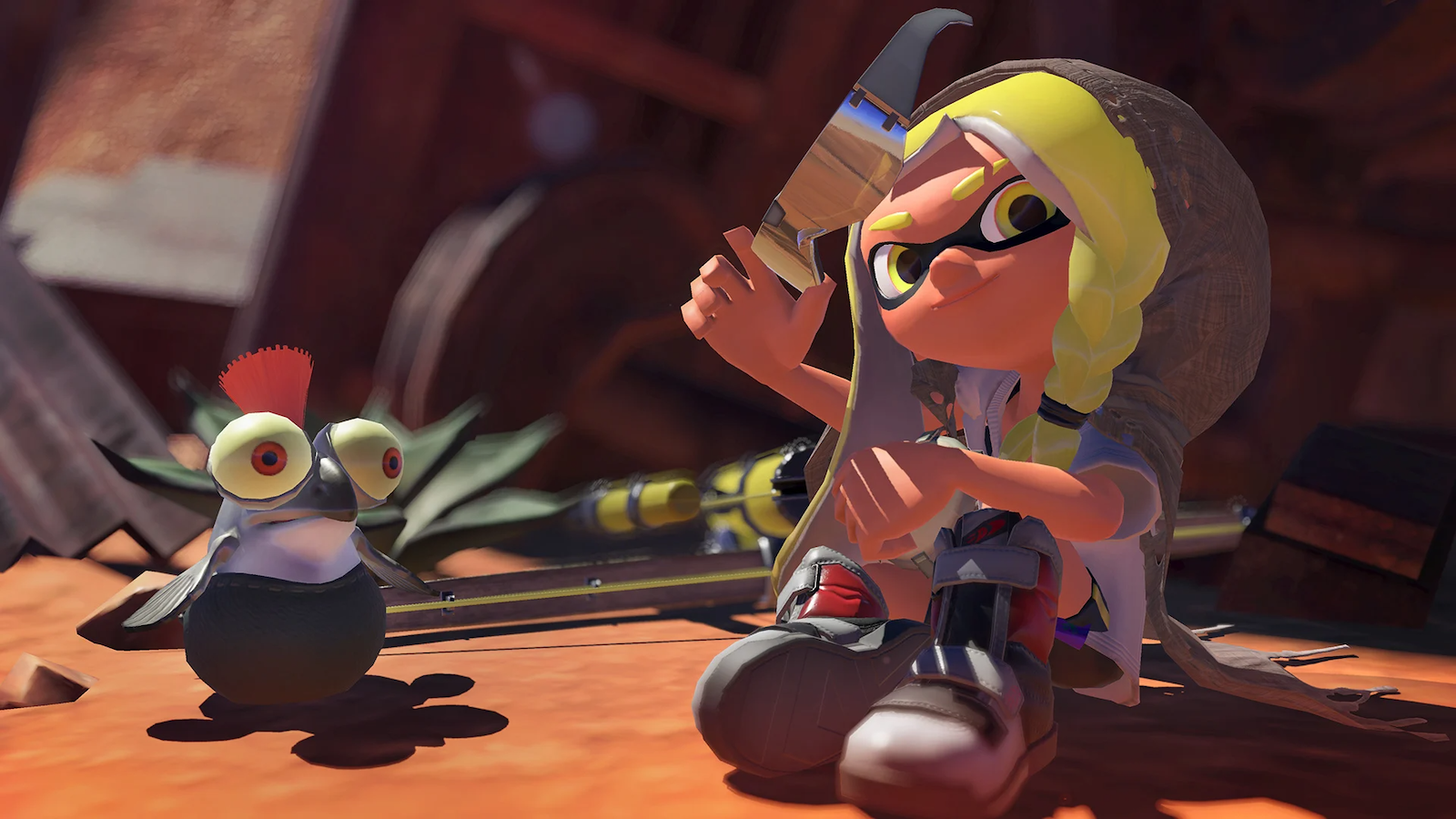 Splatoon 3 has carried on a well-received Splatoon 2 mechanic, “Golden Eggs”.

Nintendo’s inky franchise has implemented various new upgrades, weapons, customizable styles, maps, and game modes over its lifespan. The newest installment is no different but retains some of the core features that kept the original titles enjoyable.

They were originally introduced during Splatoon 2’s Salmon Run game mode, with the newest version (Salmon Run: Next Wave) keeping them as a core mechanic.

Each egg has a golden shell with a skeleton of a Salmonid embryo inside.

Golden eggs are dropped after defeating Boss Salmonids. Players need to drop them in egg baskets in order to complete their objectives and move on to the next horde. Each player must gather a collection of golden eggs in order to progress to the next task. If an egg isn’t collected in time, the “Snatcher” comes to grab each one that’s missed.

The newest aspect of the golden eggs in Splatoon 3, is they can be transferred from player to player. This streamlines the gameplay, providing a clean and efficient flow.

Splatoon 3 is the newest title in the franchise and has been causing a splash since it was released on Friday, Sept. 9 for Nintendo Switch consoles.

The successor to the infamous Splatoon 2 is available for $59.99 from Nintendo.