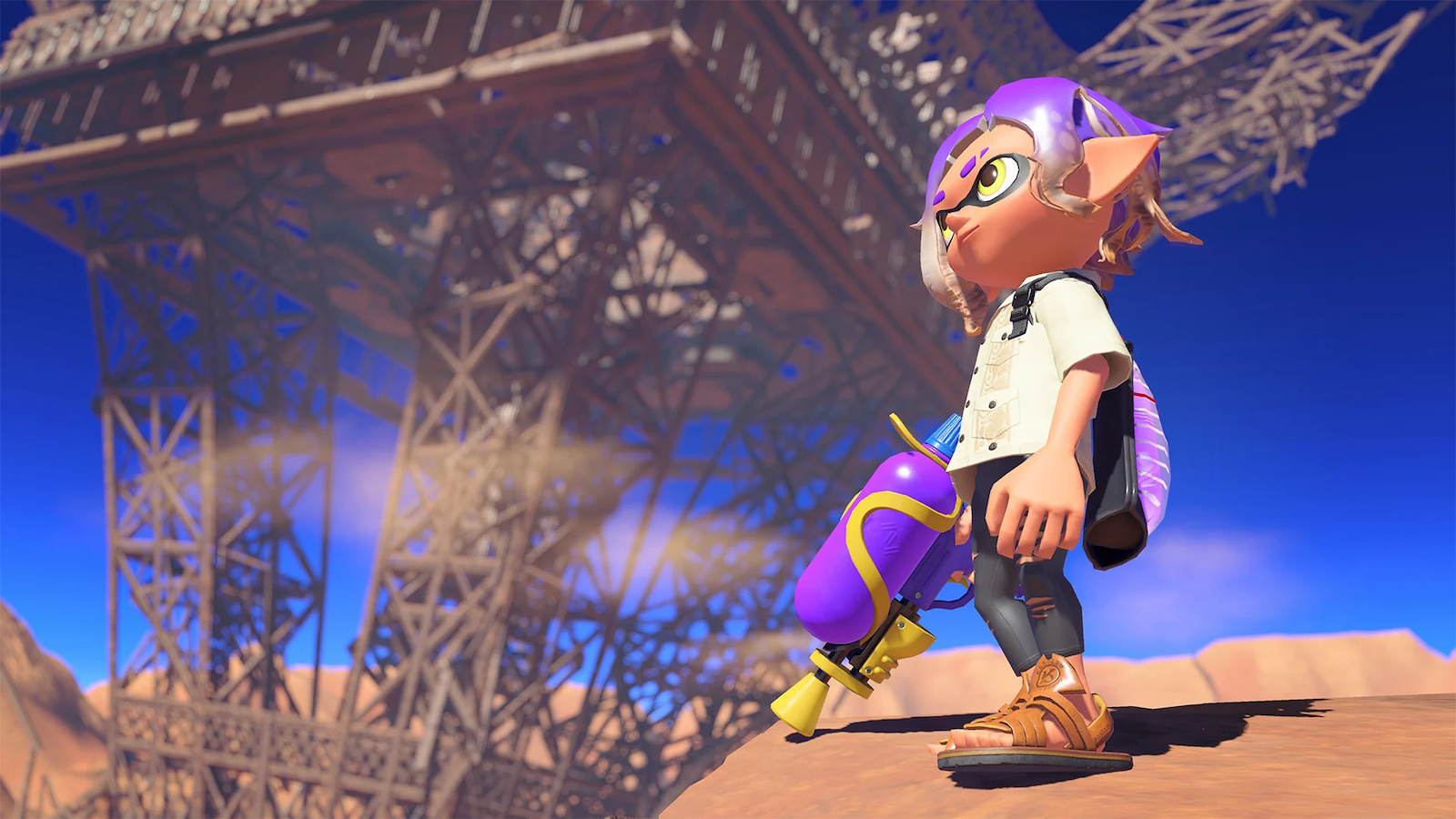 It looks like the new Tricolor Turf War mechanic implemented for Splatoon 3’s Splatfests is going to play a key role in deciding which team ends up winning it all, as Team Rock barely surpassed Team Scissors and Team Paper in the final hours to win the Splatoon 3: Splatfest World Premiere preview event in basically every region.

As with every Splatfest event, all of these results are specific to their individual regions. So even if you end up playing with someone from outside of the region you selected when registering your info for the game, the results you see at the end of the event.

Team Scissors was winning for most of the event in North America, but Team Rock would take the win at 42.70 percent of the vote compared to Scissors with 40.26 percent and Paper with 17.02 percent. In terms of performance per game, Team Paper actually had a much better showing, specifically in the Pro matchmaking mode, winning with 34.91 percent results compared to Team Rock at 32.76 percent and Team Scissors at 32.32 percent.

Here are the scores for each region based on their final points:

Overall, the response to the first Splatoon 3: Splatfest World Premiere was positive, though the Tricolor Turf War that goes into effect has been brought up as potentially needing some slight reworks for balancing sake. It does provide a nice pace to the monotony of a typical Splatfest by tossing in the occasional 3v3 team mechanic.

Nintendo has even confirmed that certain elements of matchmaking and the Tricolor battles will be refined moving forward, so it is a good start for the community.

Splatoon 3 will release worldwide on Sept. 9, with plenty of Splatfest events to follow.