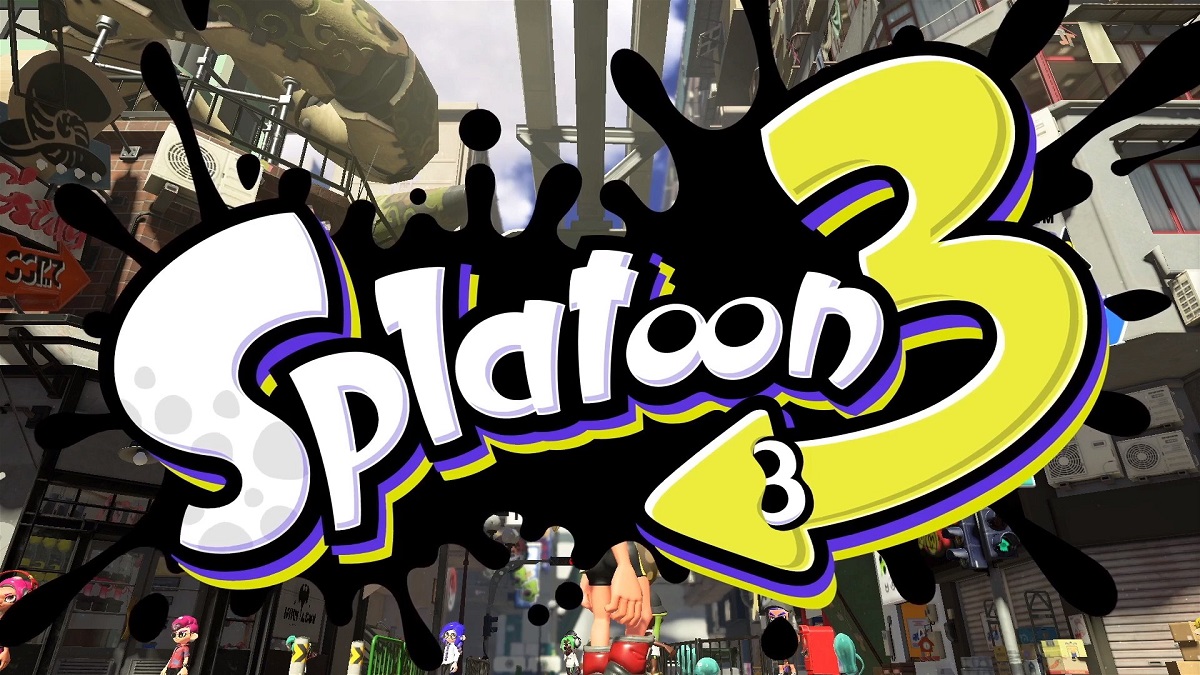 Splatoon has been around since 2015 and has continued to make waves since the game’s first release. Now that Splatoon 3’s release is on the horizon, lots of game reviewers have released their reviews and it seems the game is going to be a hit.

Most, if not, all of the reviewers were pleasantly surprised, calling it “the most polished version” of Splatoon to date. They praised the campaign, calling it refined. There were also claims the multiplayer aspect of the game has been improved via the new lobby system and better online systems.

However, the Nintendo title also has its share of flaws.

While some reviewers found the campaign great, others said it was a little confusing, especially when it came to the boss fights. There are also reviewers who reiterated that, even though the game is polished, the lack of innovation or new things leaves a feeling of emptiness.

All in all, Splatoon 3 is looking really good in the eyes of the reviewers, receiving praises for its polish, even though the game isn’t really trying anything new.

It seems Splatoon developers didn’t focus on innovation but actually listened to the player base’s complaints and polished the game as much as they could. It seems, at least from these early reviews, that their philosophy is not to fix something if it’s not broken, which is understandable as Splatoon 2 is already a good game.

If you’ve never played a Splatoon game, reviewers think this might be the best time to hop in with how much polishing the game went through.

Splatoon 3 is releasing on Friday, Sept. 9⁠—at the end of this week.