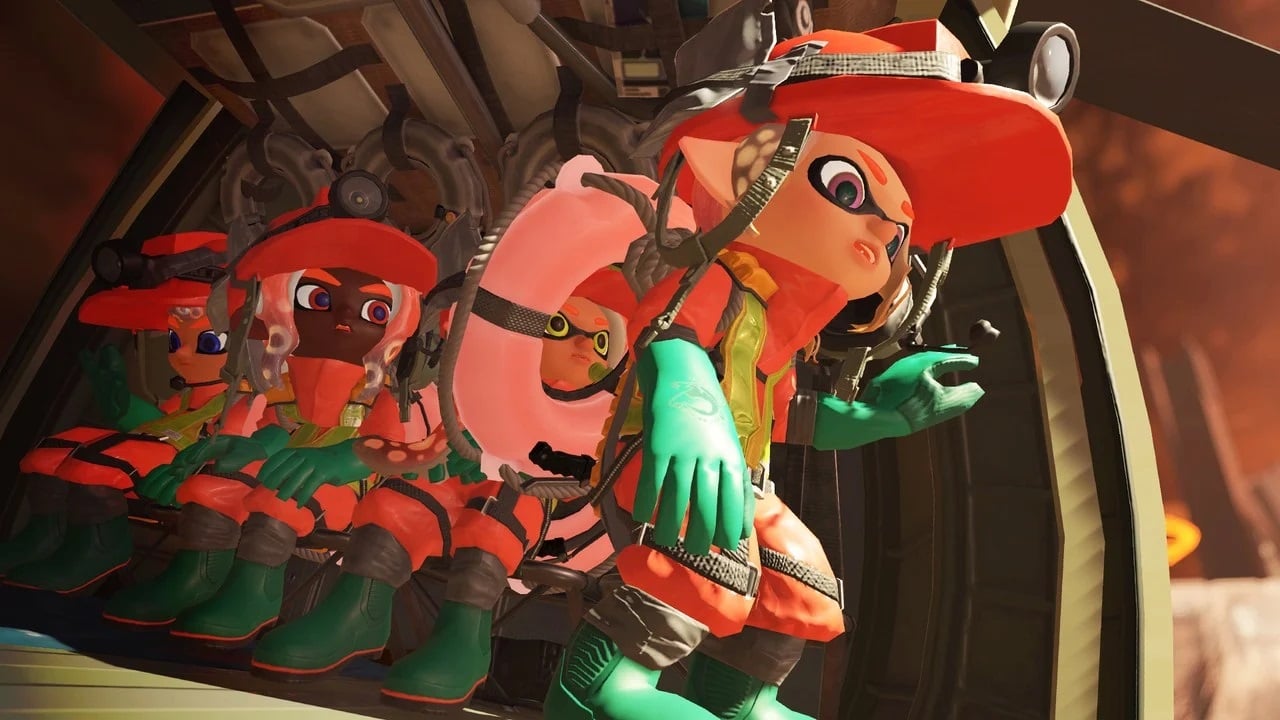 After a gigantic launch for Nintendo’s third-person shooter Splatoon 3, the game has received a plethora of updates remedying small issues that players have had with the game.

Fans will be happy to hear the connection issues experiences in Multiplayer and Salmon Run have both been remedied. From the multiplayer perspective, other changes should have fixed problems where players were not receiving XP and money. Collection and map issues were also rolled out so that the multiplayer gameplay should function as intended.

Similarly, collision problems in Salmon Run were fixed alongside a variety of reward issues. The biggest fix for this mode was rolled out to stop crashes that were taking place when blasting a submerged Maw.

Story Mode also received a few small changes. These all came to fix problems with the game’s final stage such as communication errors and the cutscene not appearing. With this update, players shouldn’t encounter any problems when finishing the game.

Alongside these mode-specific changes, there were more general fixes rolled out that cover a range of bases you can check these and the other changes via Nintendo below.