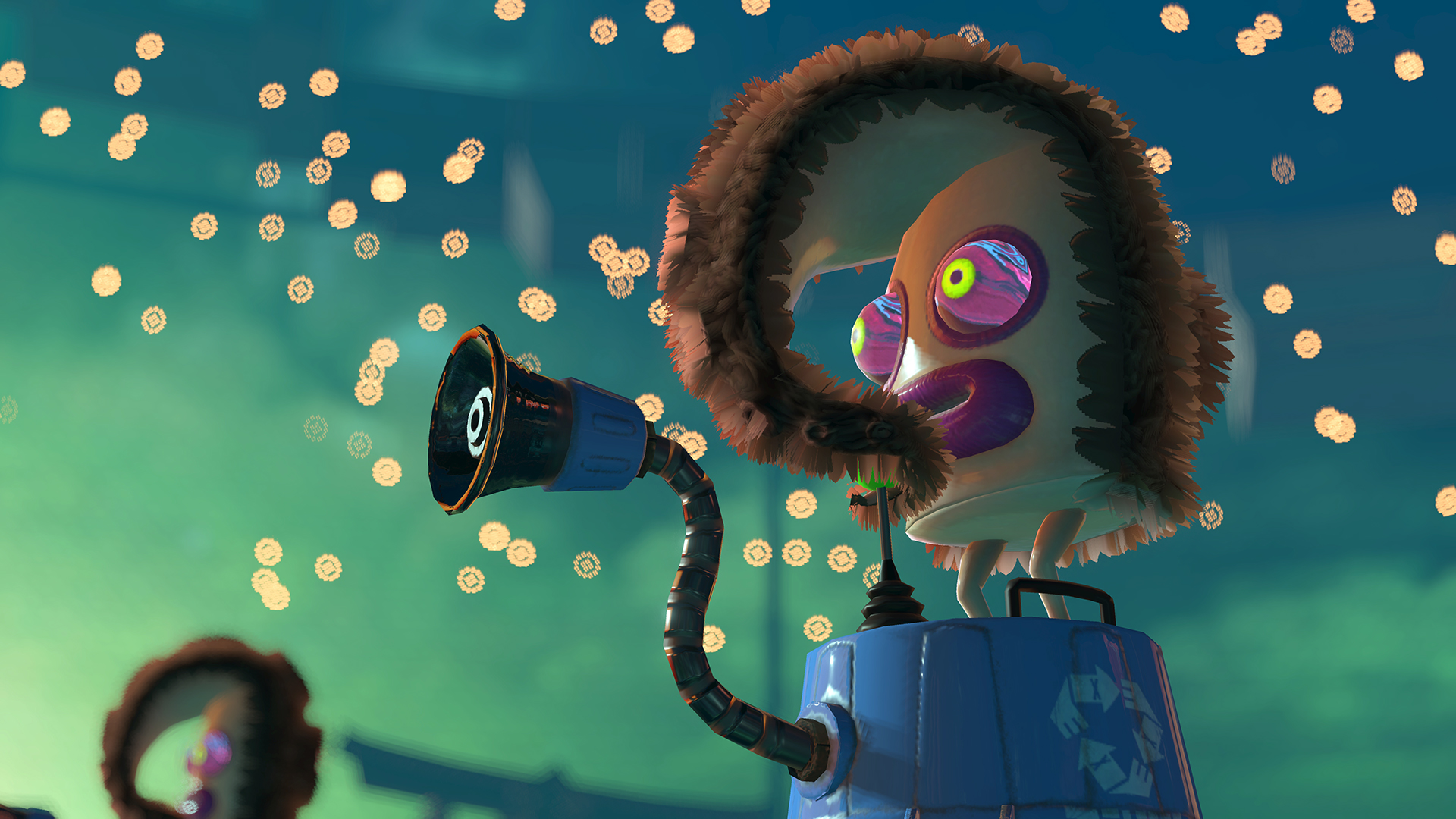 Splatoon 3, Nintendo’s action-shooting game designed for Nintendo Switch, was released on Sept. 9. Although the game was set for success since it continues the legacy of Inklings after Splatoon and Splatoon 2, no one expected that it would break record numbers only three days after its release.

Even though Splatoon and Splatoon 2 defined the game and set it on the right developing course, Splatoon 3 has, with its all latest additions, elevated the game to the next level. These changes include modernized weapons, co-op, and even a story mode built on the foundations of Splatoon 2. In other words, Splatoon 3 only modernized the Splatoon franchise, gave it a fresh look, and introduced long-wanted features like Tableturf Battles and a new story mode.

Although Splatoon 3 is obviously a finished game that’s already been meeting our high expectations, Nintendo plans to update the game on a regular basis over the course of two years. Not only is Nintendo planning on introducing new weapons and stages, but it will also introduce events such as Splatfests that will open up the game in new and exciting ways.

If you want to read the entire Nintendo statement, you can check it out here.