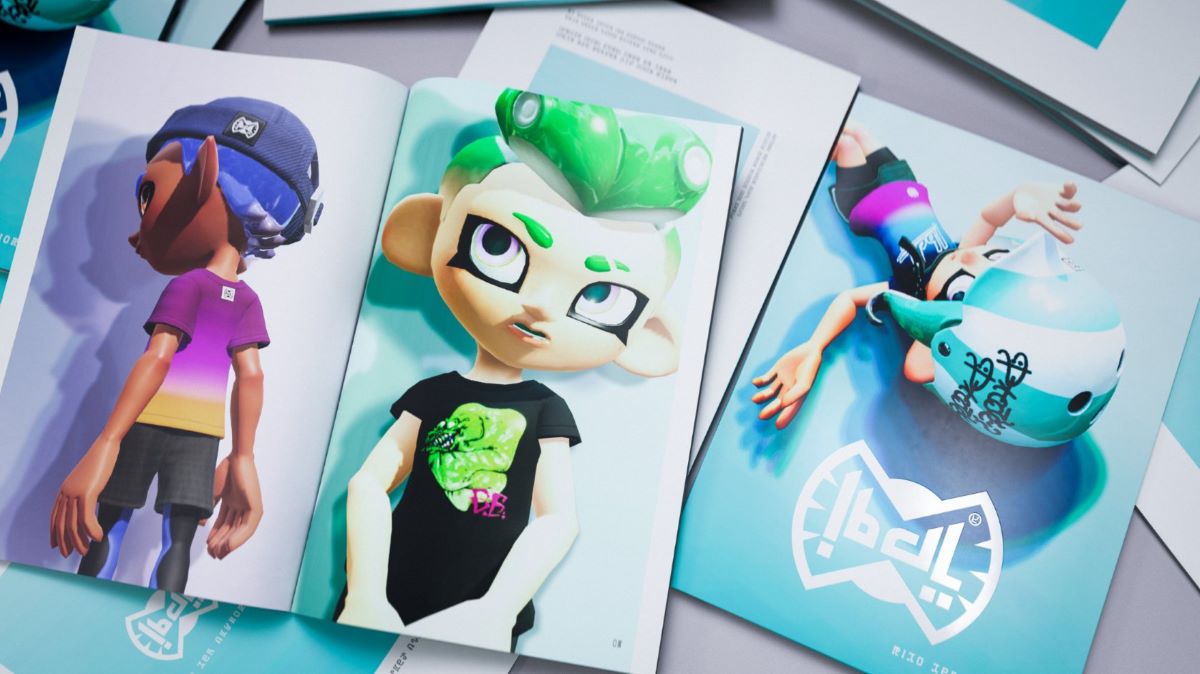 Splatoon 3 will finally make its much-awaited launch on Sept. 9, and Nintendo provided another glimpse of what fans could expect, especially with another featured brand in the game.

The official Twitter account of Splatoon North America posted that the returning brand Skalop will be once again available in Splatoon 3. It made its debut way back in the original Splatoon game, so this should be Skalop’s third time as a playable brand in the franchise.

“SRL Fashion Desk heads-up! Hat hero Skalop is back and raising the bar yet again above brow level,” the tweet reads. “Their classic cap remains true to form, while some new designs seem set to ignite Splatsville’s rebellious youth. Consider me fired up (also hungry—frozen-pizza time!).”

This follows the revelation earlier this month about the upcoming weapons that will also be up for grabs in Splatoon 3. This includes the famous Inkbrush that can be used “to advance quickly while inking turf with dizzying flourishes, which can really mess with opponents’ heads,” as well as the Octobrush which is “crafted from the finest wood and fitted with bristles hand selected for massive ink retention.”

Nintendo also announced a tournament and concert for the game. Both events will be held in person, and they will take place in the Tokyo Big Site in Odaiba, Japan, on Oct. 8 and 9. All participants will be chosen randomly through a lottery to comply with the COVID-19 protocols.

Splatoon 3 will be released for Switch. You can visit the game’s official Nintendo listing to know more.