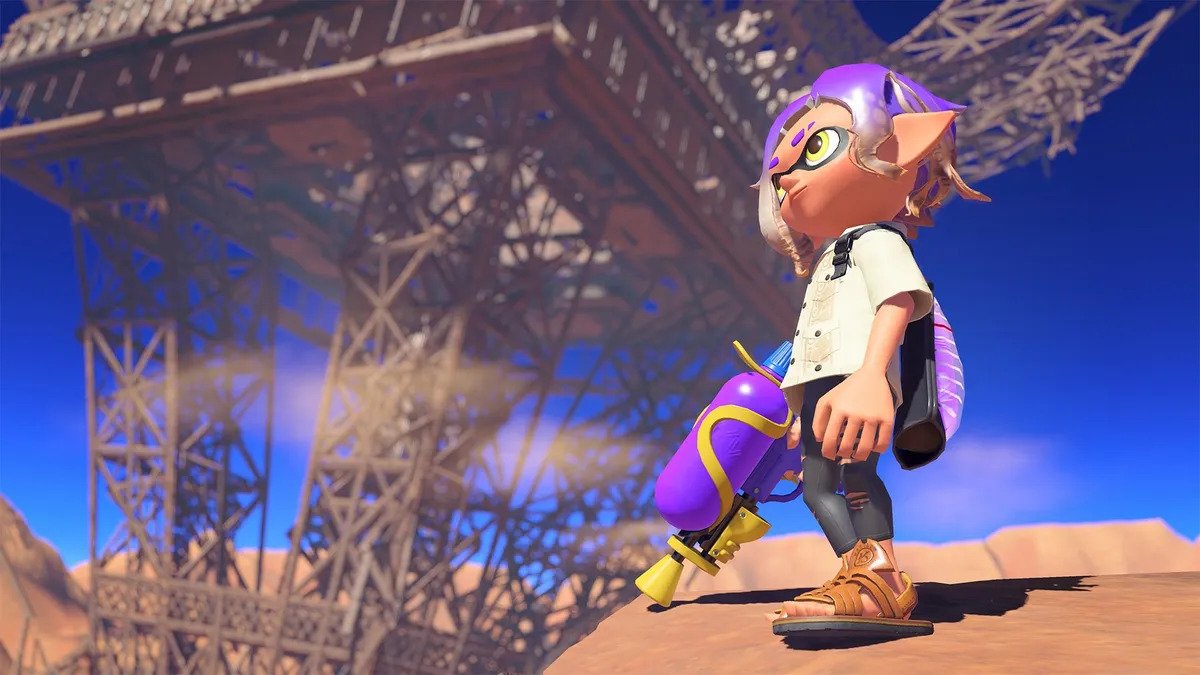 Splatoon 3 made a splash on the scene just a few days ago on Sept. 9 to raucous fanfare. Fans praised the improvements made to gameplay in comparison to its predecessors and that is apparent in how well the game has been selling.

With the franchise’s huge fanbase in Japan, it is no surprise that the newest iteration of Splatoon has performed so well already. Its high sales performance has led it to become the fastest-selling Nintendo Switch game in Japan, blowing away all their previous games’ sales records.

The previous leader for this title went to their other massive release, Animal Crossing: New Horizons. The game sold over 1.8 million copies during its initial release back in 2020 and pushed its sales forward during a tumultuous period while the pandemic raged on. It looks like Splatoon 3 has only capitalized on Nintendo’s success from that era and driven their sales even further.

This comes as quite a relief for Nintendo, especially since reports came out about its sales not meeting expectations due to the decline last month in August. With the great launch of Splatoon 3 and the upcoming Pokémon Scarlet & Violet games, things seem to be looking up for the Japanese gaming giant.