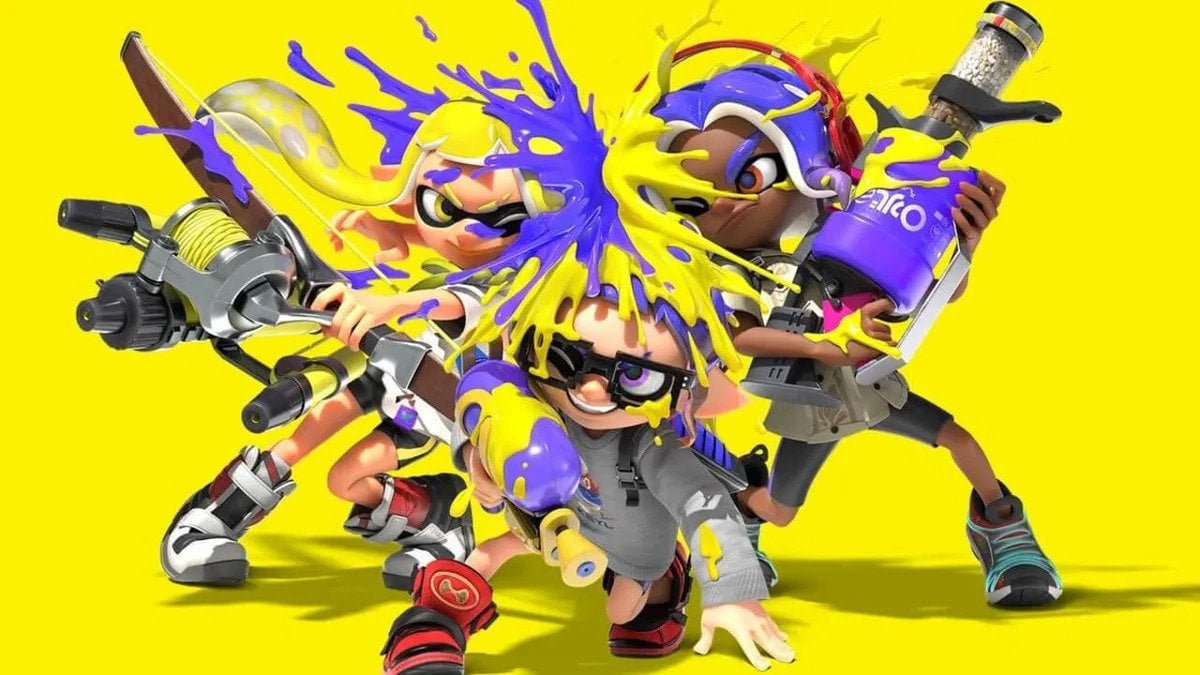 Splatoon 3 is the highly-anticipated latest installment in the super-popular Splatoon series. It is a third-person shooter video game that pits players against each other, or the AI, using weaponry that fires colored ink. The game is currently out on Nintendo Switch and it offers diverse environments to play in and weapons to play with.

Apart from the fun PvP modes that the game possesses, it also has a very strong story-driven single-player mode. Players can either choose to be an Inkling or an Octoling and head into battle. The story culminates in a fantastic finale with various boss battles along the way. Some of these bosses are pretty straightforward and easy to defeat while others can be quite tricky.

One of the trickier bosses, and arguably the toughest challenge in the game, is the Secret Kettle. As the name implies, it is a secret boss, and unlocking it in the game can be challenging.

How to unlock the Secret Kettle in Splatoon 3

The Secret Kettle mission is a hidden mission that is not available to players right off the bat. The stage only unlocks once players have completed every other stage in the game, all the way up to the final boss of the main story. Once this is accomplished, the game notifies you that the Secret Kettle stage has been unlocked.

Upon unlocking the Secret Kettle stage, it is now time to tackle it. To do this, first, go back to the beginning of Alterna. Once here, you should see a new entrance open, allowing you to head to the secret stage to take on the Secret Kettle.

How to beat the Secret Kettle in Splatoon 3

Defeating the Secret Kettle will take you through four different stages, each with varying levels of difficulty. Completing all four of them will ensure your victory here.

Finishing the Secret Kettle will reward you with new titles and an exclusive Teddy Band headpiece. Now give yourself a pat on the back for completing the toughest challenge in the game.