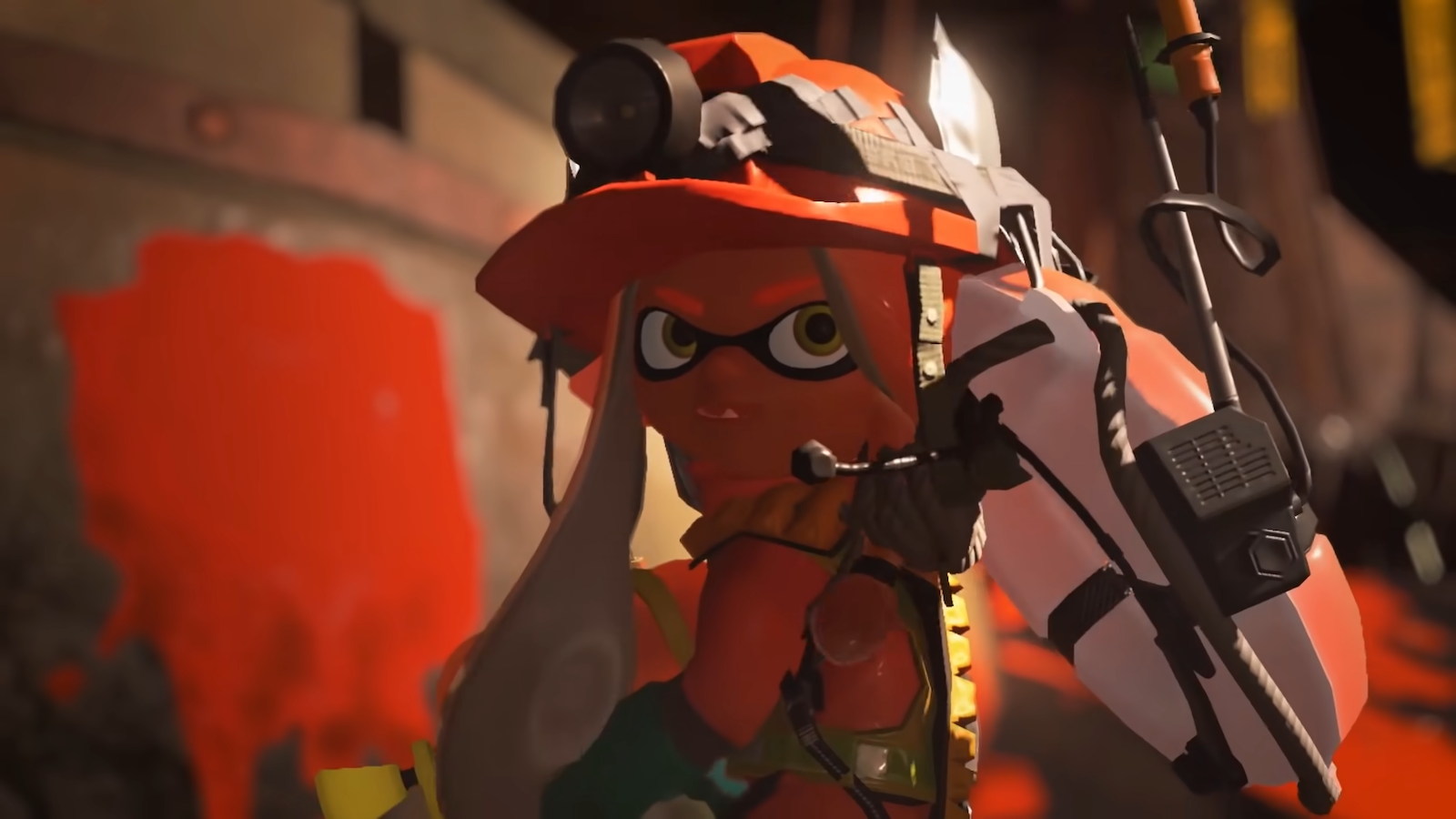 The newest title in Nintendo’s Splatoon franchise has ramped up the action, providing a detailed and immersive single-player experience. It should come as no surprise Splatoon 3 has also upped the ante with its multiplayer PvP game modes.

Players itching to take on other opponents and get their competitive juices flowing in head-to-head playlists need look no further than Splatoon 3’s PvP modes.

All PvP modes available in Splatoon 3

There are several standard matches in the Splatoon 3 PvP arsenal. Players can access these through the lobby and easily jump right in.

Two teams of four battle it out to cover the map with all the ink they’ve got. The team with the most spilled ink wins. This is a staple game mode of the Splatoon franchise.

A new game mode for the Splatoon series, with three teams battling it out. Two teams with two players take on a team of four, who’s controlling the center of the map. The teams of two flank for control of the map.

This new 1v1 Tetris-esque game mode is a tabletop card game, where players have 12 turns to ink the most turf possible. The player with the most ink on the board takes it all. The next list isn’t for the faint-hearted. These game modes are incredibly competitive.

Play these if you want to leave your mark on Splatoon 3.

This game mode features under the Anarchy Battles umbrella, with players scrambling to collect as many clams as possible. The goal in this game mode is to reach 100 clams. If you collect 10 clams, players will receive Power Clams. These are important to collect throughout the game.

A tower will appear in the middle of the map at the start of the game, with the objective being to move the tower past the goal in the enemy territory. Two teams will battle it out to push the tower through the map, with only one player needing to be on the tower to get it moving. Whichever team gets it the farthest before the timer runs out wins.

Similarly to Tower Control, this mode features an object to get toward the enemy’s goal. A ‘Rainmaker’ will spawn in the middle of the map, with players on both teams battling it out to get it from the middle and onto the pedestal to earn points.

Last but not least, the traditional mode of the Splatoon franchise.

In this messy four-on-four battle, players will cover the floor beneath them with as much ink as possible. The zones they’ll be covering will change over time, with players needing to get at least 70 percent of the area covered with team ink.