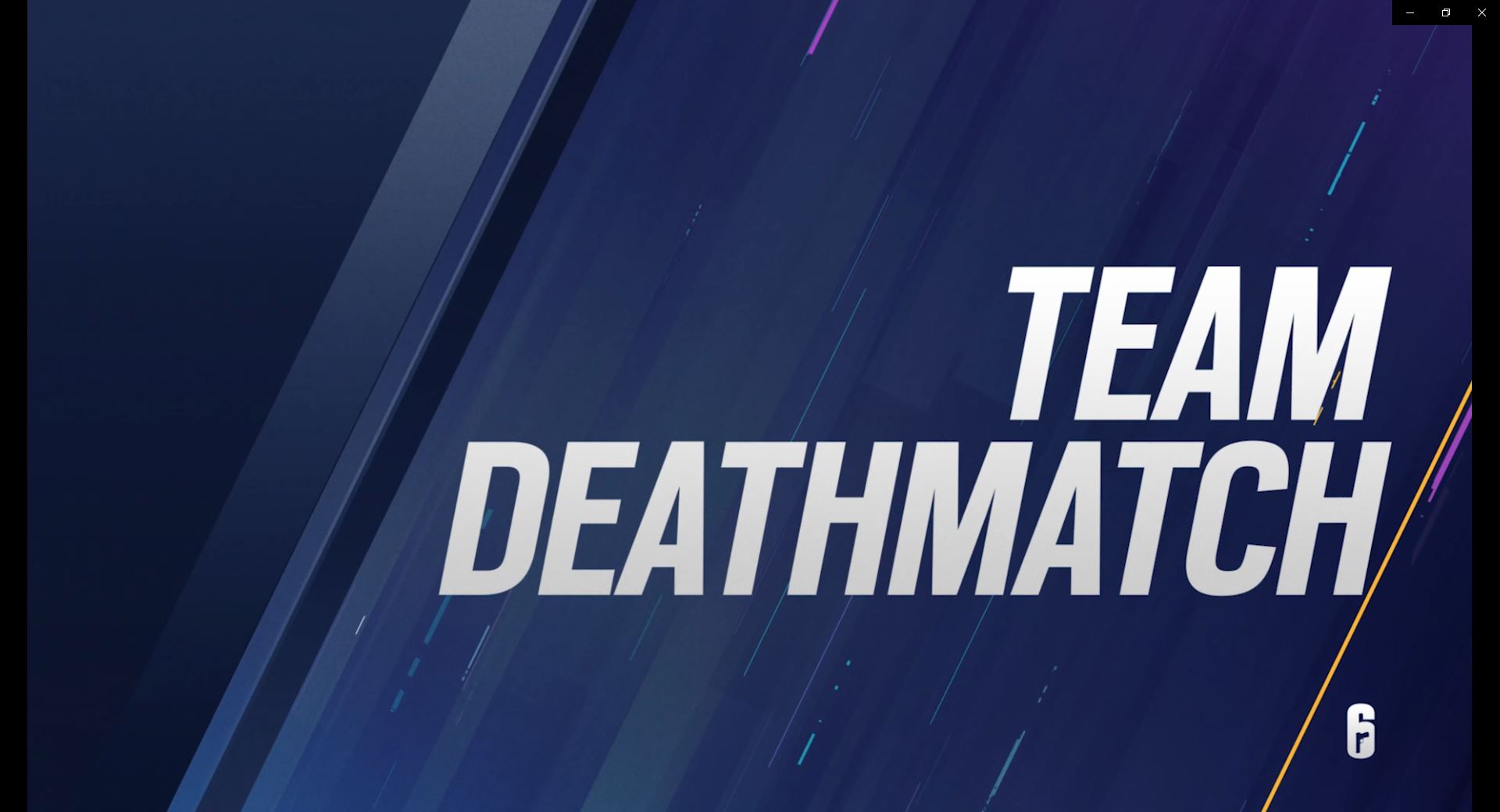 Rainbow Six Siege players will have a new way to warm up in Year Seven season one with a new Team Deathmatch mode coming to the game.

The new Team Deathmatch playlist allows players to fight in five-minute matches or until a team reaches 75 eliminations. Players can pick attackers and defenders regardless of their team and change operators during the match. This is a significantly less stressful game mode as respawns are enabled, and there are no abandon sanctions for leaving early.

Besides Glaz’s Flip Sight, all unique Operator abilities are unavailable in Team Deathmatch, and Shield Operators are unavailable. Each team also has the same gadgets: frag, stun, and impact grenades. Other items mechanics like barricades, reinforcements, observation tools, drones, and rappel are unavailable.

The Team Deathmatch mode will feature three maps in rotation at launch: Theme Park, Villa, and Favela. Players can’t stay outside of the maps for more than ten seconds, and anyone outside after this period will be eliminated. In-game chat is also disabled in Team Deathmatch, so don’t worry about toxic teammates.

Year Seven season one will also introduce the new defender Azami, with a modified Kunai called the Kiba Barrier. The new map, Emerald Plain, is also coming later in the season, giving players a new map to learn and explore.

Team Deathmatch will be available at the launch of Demon Veil on Feb. 21.