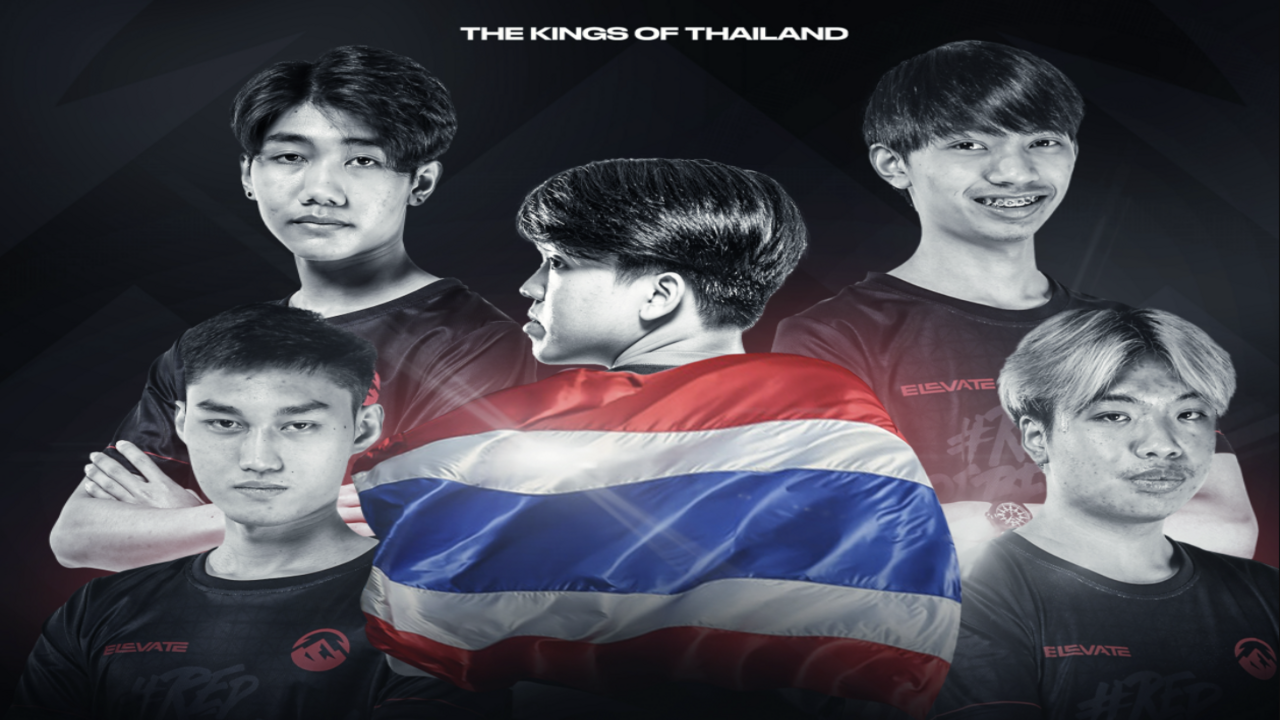 Rainbow Six Esports revealed today that APAC’s Elevate will be removed from the Six Charlotte Major because of visa issues.

“Today, we regret to announce that Elevate can no longer compete at the Six Charlotte Major,” Rainbow Six Esports stated in their Twitter announcement. “Despite joint efforts with the team and our tournament organizer to facilitate and speed up their visa application process to enter the United States, their request has been denied.”

Elevate qualified for the Six Charlotte Major through the APAC League 2022 Stage One Playoffs. After losing their first match in the upper bracket to CYCLOPS Athlete Gaming, Elevate made a strong comeback in the loser’s bracket before dominating the rematch against CYCLOPS in the Grand Final.

After the strong qualifying performance, Elevate was viewed as one of the dark horses for the entire event. Now, visa issues have halted that run before it could begin.

“Without the possibility for them to get a visa to enter Mexico in time for the beginning of the competition and in order to preserve the competitive integrity of this international competition, we took the difficult decision to remove the team from the Six Charlotte Major,” Rainbow Six Esports stated.

The Six Charlotte Major will be the first Rainbow Six international event to feature a live audience in two years. The 16 teams were seeded into four groups of four, where the top two teams from each group will qualify for the playoffs in a single-elimination bracket..

Elevate was initially placed into Group A with Dire Wolves, Oxygen Esports, and Team oNe Esports, but with their removal, the format will be reshaped to accommodate a 15-team tournament. Rainbow Six Esports will release more information in the near future as to how Elevate’s removal will change the tournament structure.

For now, the remaining three teams in Group A will compete for two playoff spots, while Elevate will receive the 13th-16th place share of the total prize pool, alongside 50 SI points for qualifying.