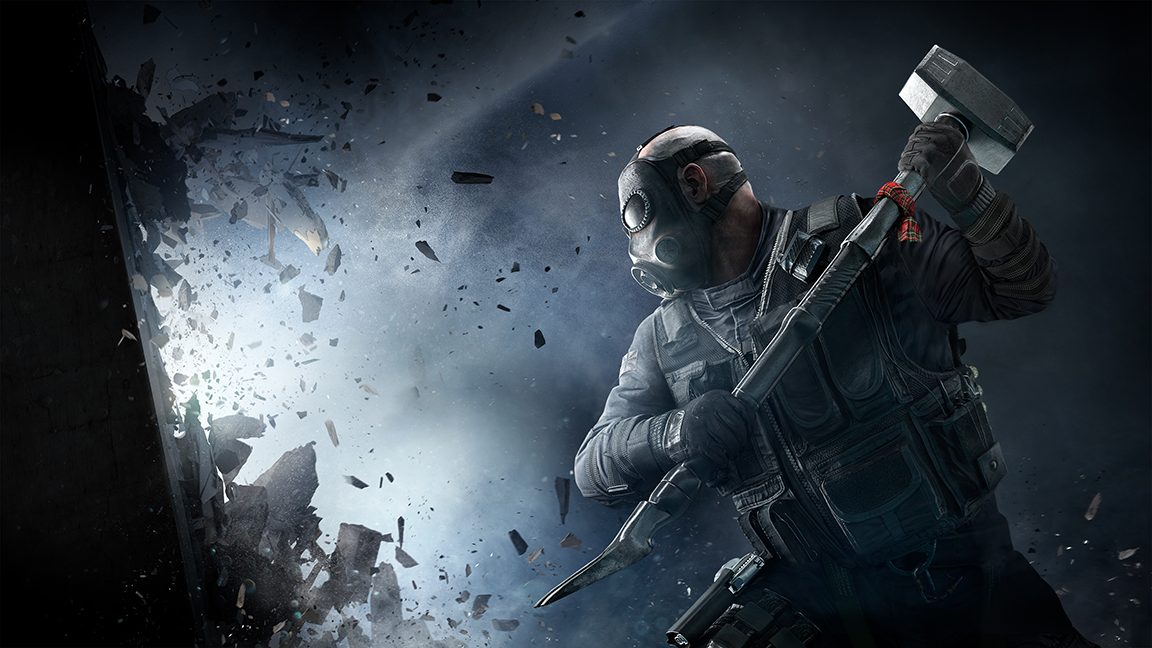 The Rainbow Six Siege team at Ubisoft will be answering questions about some of the most important aspects of the game that have been called into question by players.

In a statement, the R6 team said they a full status report will be released shortly. This announcement came shortly after Ubisoft revealed its upcoming plans for the R6 esports scene, which included a restructured format for the European League.

So while the iron is still hot from some fresh news, a statement about some bigger issues should help lay the groundwork for further changes.

“We are preparing to release a Status Report to give some insight into a large number of priority topics that are important to the community,” the R6 team said. “We hear you, and see your passion and love for Siege. Your feedback is and always has been critical to us — we all want Siege to be the best it can be.”

Between this message and recent designer notes, it is clear the R6 team is trying to be more proactive in communicating with the players. Most players are optimistic that this report will have information about some ongoing issues, such as cheating, system abuse, and several gameplay elements that have been the subject of criticism.

The post will also likely address the #SaveSiege movement that has been going on in the game’s community, which was brought to a head in a two-hour video created by G2 Esports’ Pengu titled “Everything Wrong with Rainbow Six Siege.”

The intent to address these issues is clear as the dev team made it clear that though they might not have immediate answers for the issues, they “continue to keep them at the forefront,” referencing their work on the game.

There is no timeline for when this status report will be released, but based on the verbiage in the letter, players shouldn’t have to wait for much longer.