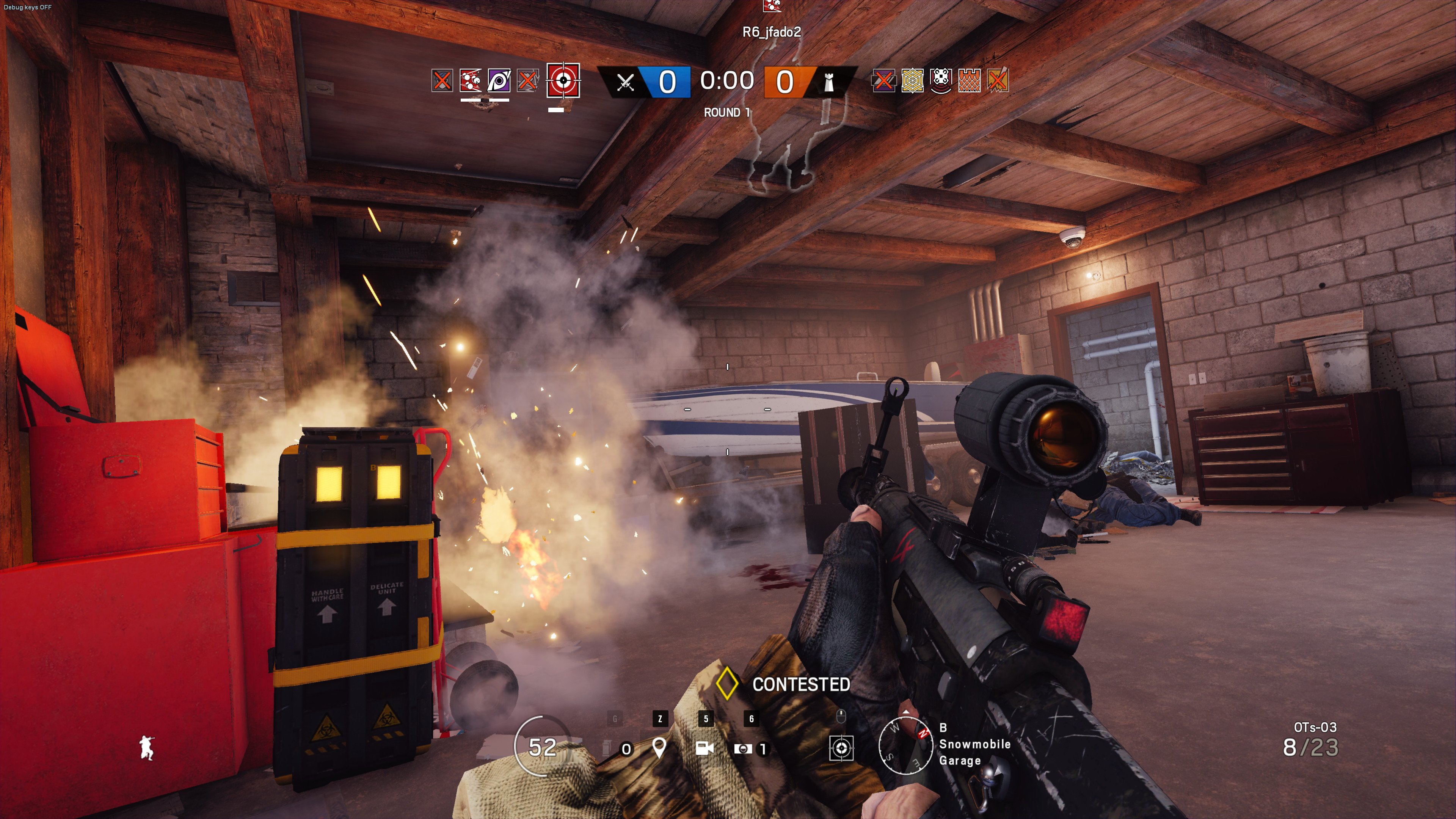 Originally slated to be Phase Three of the Pilot Program, the framework of the combination of revenue sharing and microtransactions has changed a bit.

R6 Share will encompass a total of 42 organizations, including every single org involved with the regional professional competitions. The revamped program will run for another four years, ensuring the organizations involved that Ubisoft is committed to Rainbow Six as an esport as well as a game.

The old Pilot Program functioned as a revenue-producing vehicle for organizations involved with Rainbow Six. The player would buy skins with the organization’s colors and logo emblazoned on the selected operator or weapon skin and the org would get a cut of that money.

The old Pilot Program system was so popular that Cloud9 revealed that as of early 2020, it made more money off Rainbow Six than it did in CS:GO. There’s a number of factors involved with that statistic, from high salaries for a CS:GO team, the relative cheapness of APAC rosters (C9 is currently in APAC in R6), to the instability of C9’s CS:GO roster. That’s still impressive for an esport that most consider outside of the highest tiers of competition, though.

The new R6 Share will add in a revenue sharing system in addition to the Pilot Program’s old model, with teams earning a cut of league and Major-specific microtransactions as well as their specific team skins and charms.

There will be three tiers to the system, which will allow Ubisoft to demand more emphasis on the scene from organizations with the means to promote it the heaviest, while still letting smaller orgs have a slice of the pie. Naturally, the more popular teams will sell more microtransactions, so the tiers are subject to change.

The first R6 Share items will be launched “over the course of September,” according to Ubisoft.