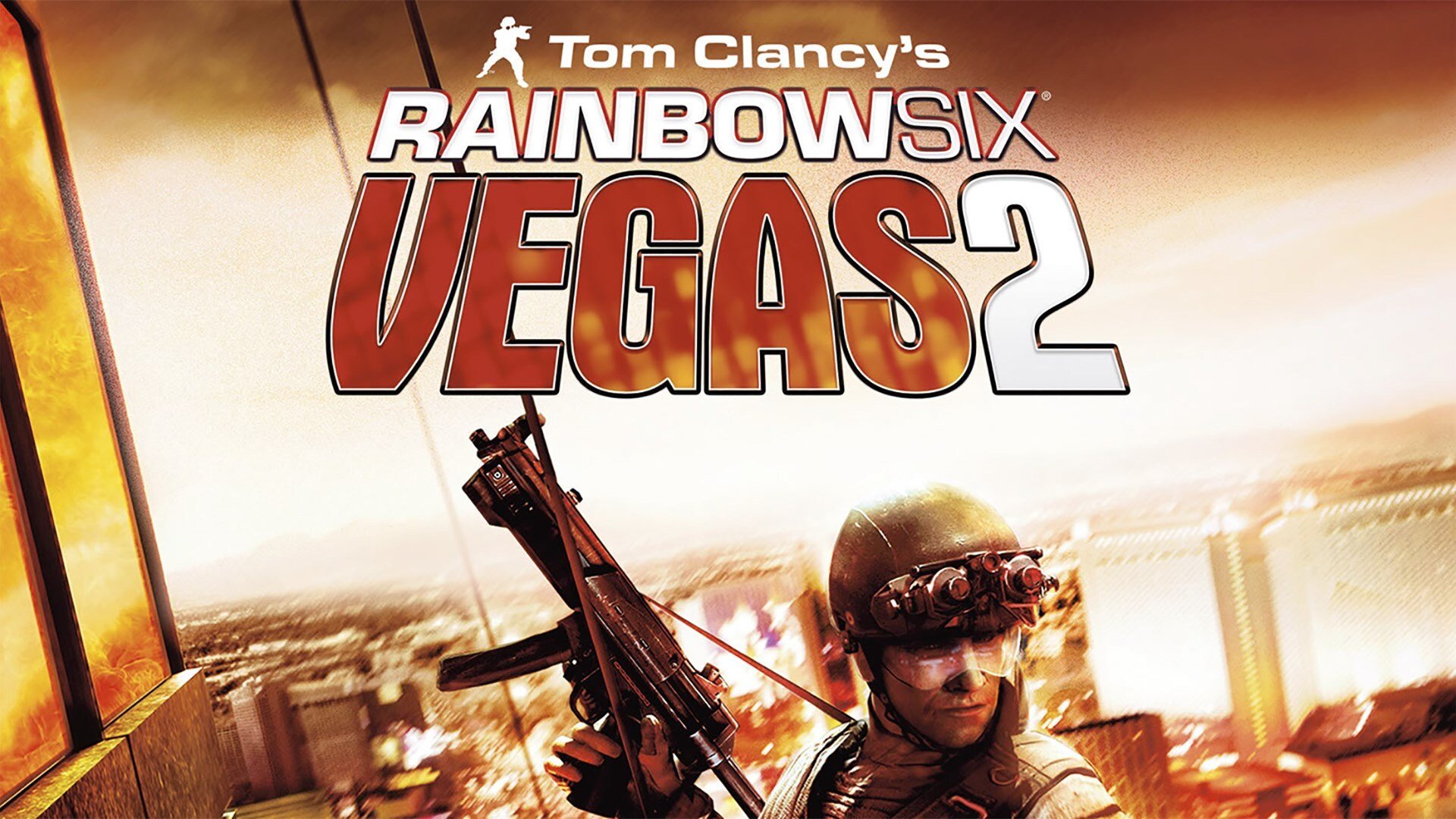 As reported by Eurogamer, a post on a Ubisoft support forum announced that online services for multiple titles, including Assassin’s Creed 2, Prince of Persia: Forgotten Sands, Far Cry 2, Anno 1404, Might and Magic- Clash of Heroes, Splinter Cell Conviction, The Settlers 7, and Might & Magix X – Legacy, will be shut down on June 1.

Rainbow Six Las Vegas 1 and 2 were popular esports games that helped build the foundation for future titles. Both games appeared at multiple LAN events where the best players faced off in intense matches.

Rainbow Six Siege is the latest release in the series and has a healthy professional league in multiple regions. The series has evolved into an intense tactical shooter with dozens of operators who have unique strengths.

The shutdown of online services for these older titles marks the end of a generation. Many older fans likely have fond memories of these games, but they still have the Siege to enjoy.