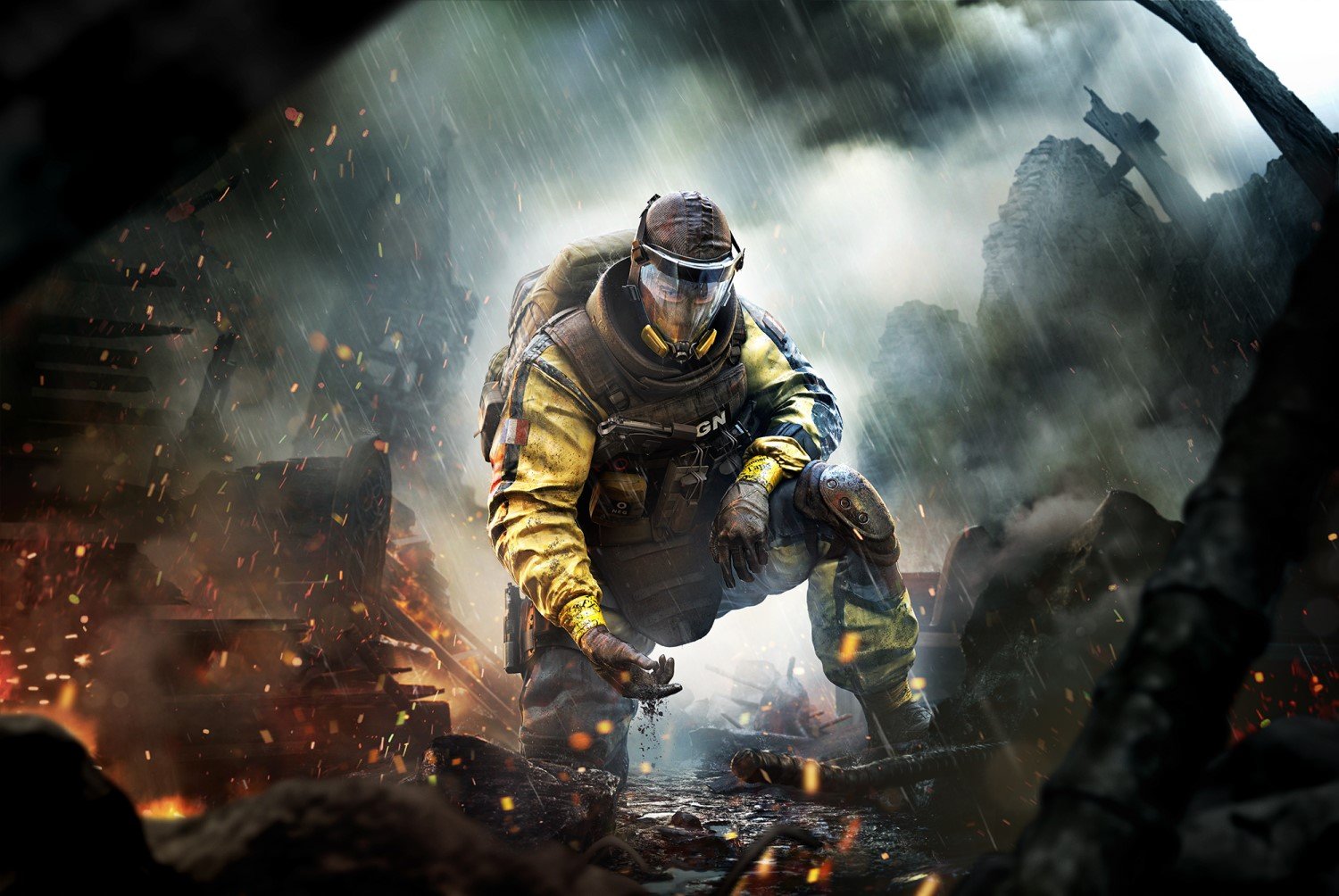 French video game company Ubisoft is suing a 17 year old who allegedly creates Rainbow Six Siege cheats after he appeared in a BBC interview in September, according to the official lawsuit acquired by Torrentfreak.

The teen, who’s the owner of the “Mizusoft” software, allegedly co-created the cheating service and distributed it to Siege players. The cheats were sold online and allowed Siege players to deal more damage to enemies, change the player’s perspective, and illuminate opponents or hard-to-see areas of the map.

In the official lawsuit, Ubisoft said that the cheater is guilty of “creating, selling, distributing, maintaining, servicing, supporting, and updating malicious software products that are specifically designed to (and have no other purpose but to) enable their users to cheat at R6S, at the expense of Ubisoft and its legitimate customers.”

Three other unnamed people were also mentioned in the lawsuit. “Skullmeme,” “Yusuf,” and “EmreTM” allegedly provided technical and customer support for the software and are the moderators of the online message board. The 17 year old’s mother, Sandra Rijken, is allegedly responsible for collecting and processing all payments within Mizusoft Ltd.

Several resellers of the cheating software have been named. All of them allegedly used Discord to communicate and share the software under aliases.

The complaint says that Ubisoft is entitled to either all of the profits generated by the cheating software or a minimum of $25,000 in statutory damages.

This complaint comes after the BBC documentary released in September where the alleged cheat creator covered his face to keep his identity concealed. The 17 year old claimed to have generated thousands of dollars a month from his software.