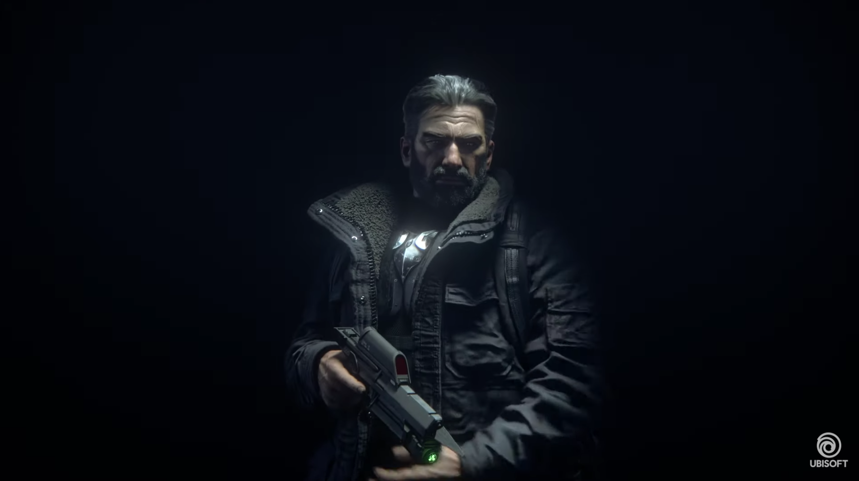 Ubisoft revealed the next operation in Rainbow Six Siege today, along with the name of the new operator.

The next season, which will be further revealed during the North American “Mini-Major” on Aug. 16, will be named Operation Shadow Legacy.

The new operator is Sam Fisher, codenamed “Zero,” according to the trailer. Fisher hails from another popular Ubisoft franchise, the Splinter Cell series. Shadow Legacy marks a change in Ubisoft’s content flow for Rainbow Six. Instead of releasing two or more new operators a season, the company will only release one while it focuses efforts on tweaking “core gameplay and reworks.”

The current Rainbow Six operation, Steel Wave, could end up being a game-changer in competitive play. The two newest operators, Ace and Melusi, both boast incredibly strong utility. The operators aren’t in competitive use yet due to a three-month “quarantine” for new operators that was set in place after Lion released in a broken state during Operation Chimera in 2018 and completely changed how the game was played.

Ace’s hard-breaching S.E.L.M.A. gadget and strong primary weapon could be one of the tools used by attackers to break the strong defender-sided meta that Rainbow Six is in right now. Melusi will have something to say about that, though, since her bulletproof gadgets, called “Banshees,” are incredibly strong as well.

The full reveal will take place on the Rainbow Six Twitch channel on Aug. 16 at 1pm CT.