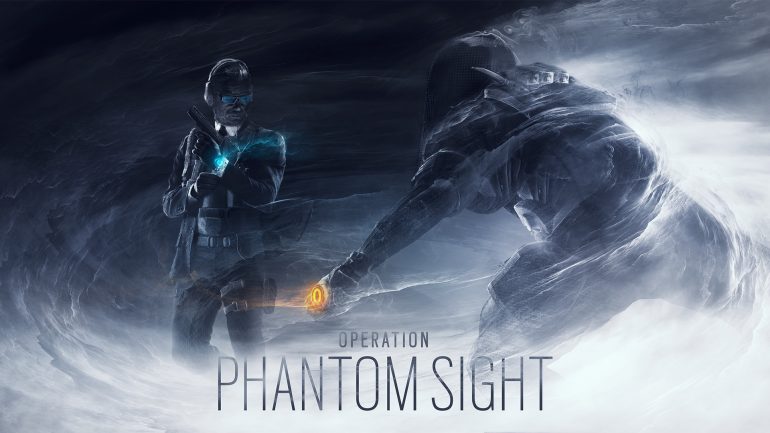 Ubisoft surprised fans all over the world during the official broadcast of the Rainbow Six Pro League by rolling out a massive ban wave on toxic players. Make no mistake, this is not BattlEye, this is a ban wave focused on anyone who exploits and glitches the game.

The banhammer descended upon toxic players for the entire FaZe Clan vs Team oNe matchup. While the ban wave has been expected for some time now, Ubisoft has finally come through on its word to combat toxicity in a forceful way. Operation Phantom Sight was riddled with bugs, glitches, and exploits that many players took advantage of to ruin others’ experience.

The ban wave is a huge win for players who play clean and have to put up with constant disadvantages because of exploits. Even Pro League broadcaster Parker “Interro” Mackay joined in the celebration by tweeting, “Lol get f***ed” to all the exploiters out there. But not everyone celebrated the ban wave.

Some pro players copped to trying out the exploits because they couldn’t believe they were real. Even big names like Gabriel “LaXInG” Mirelez expressed worry over doing an exploit a few times to test it out. Senior community developer Craig Robinson assured worried players that the dev team had taken into account the number of times the exploit was used and that players who had used the exploit under 10 times would be safe.

While Robinson’s statement allowed some to rest easy, others were not so enthused. LATAM pro player André “nesk” Oliveira had some criticisms for the dev team regarding the ban. The player admitted to using an exploit over 10 times to counter players who were abusing the exploit in the first place—the old “if you can’t beat ‘em” philosophy at work.

Regardless of what the pros feel about the ban wave, the crackdown reinforces Ubisoft’s commitment to all things Rainbow Six Siege and is a much-needed quality of life change for the game. Fans can now rest just a little easier knowing that Ubisoft has at least taken one major step towards fixing the issues that have plagued Operation Phantom Sight.