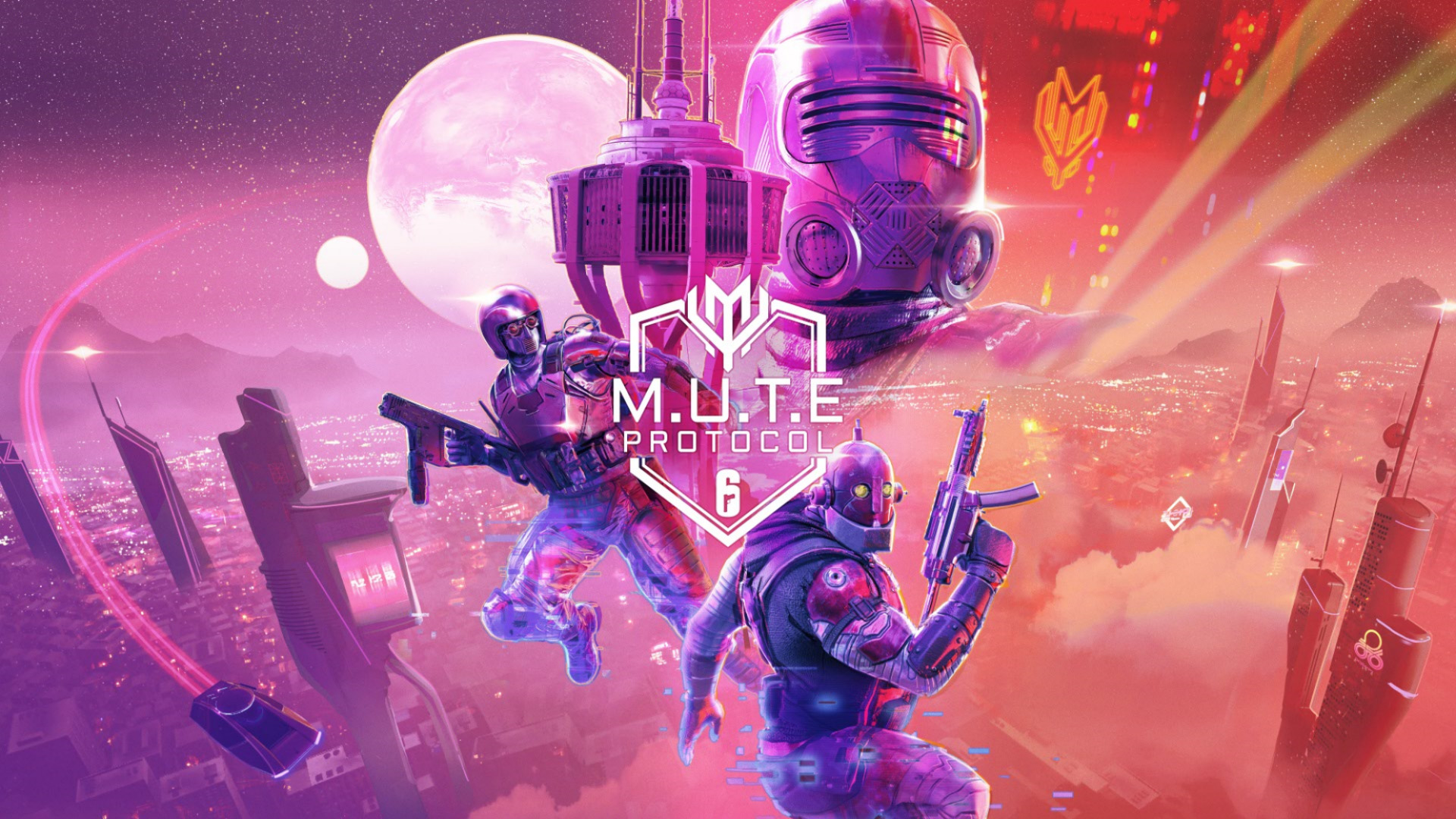 Ubisoft disabled the limited-time mode today after discovering a game-breaking exploit that allowed attackers to become invisible and invulnerable. The company aims to release a fix “very soon.”

Ubisoft will extend both the event and the Club Challenges once the issue is resolved to make up for the interruption and promised to update fans “as soon as we have more to share.”

The M.U.T.E Protocol event made its way to Siege yesterday and its limited-time mode let players use their gadgets to teleport around the map. Defenders could fast travel to their bulletproof cameras, while attackers could teleport to their drones. Using the drones improperly, however, allowed the glitch to take place.

Several content creators shared the steps to make the operators invulnerable and invincible. The exploit requires using drones and taking fall damage and is restricted to the attacking side. To trigger the exploit, operators would have to spawn on the south side of M.U.T.E Tower and jump down from the ledge on the right side and onto a banner, triggering the DBNO state from the fall damage.

After becoming incapacitated, players had to throw their drone through a specific part of the map so it’d fall down and land on a glitched spot below the ground. Attackers could then use their drone to return to the tower, fully invisible and invulnerable. Defenders don’t have access to drones, so they were forced to be on the receiving end of the exploit.

Ubisoft aims to push a fix “very soon” and promise to extend the event and Club Challenges to make up for lost time. The company may also offer extra Renown, a measure it uses whenever there’s “degradation”—its blanket term for issues that impact and impede gameplay.