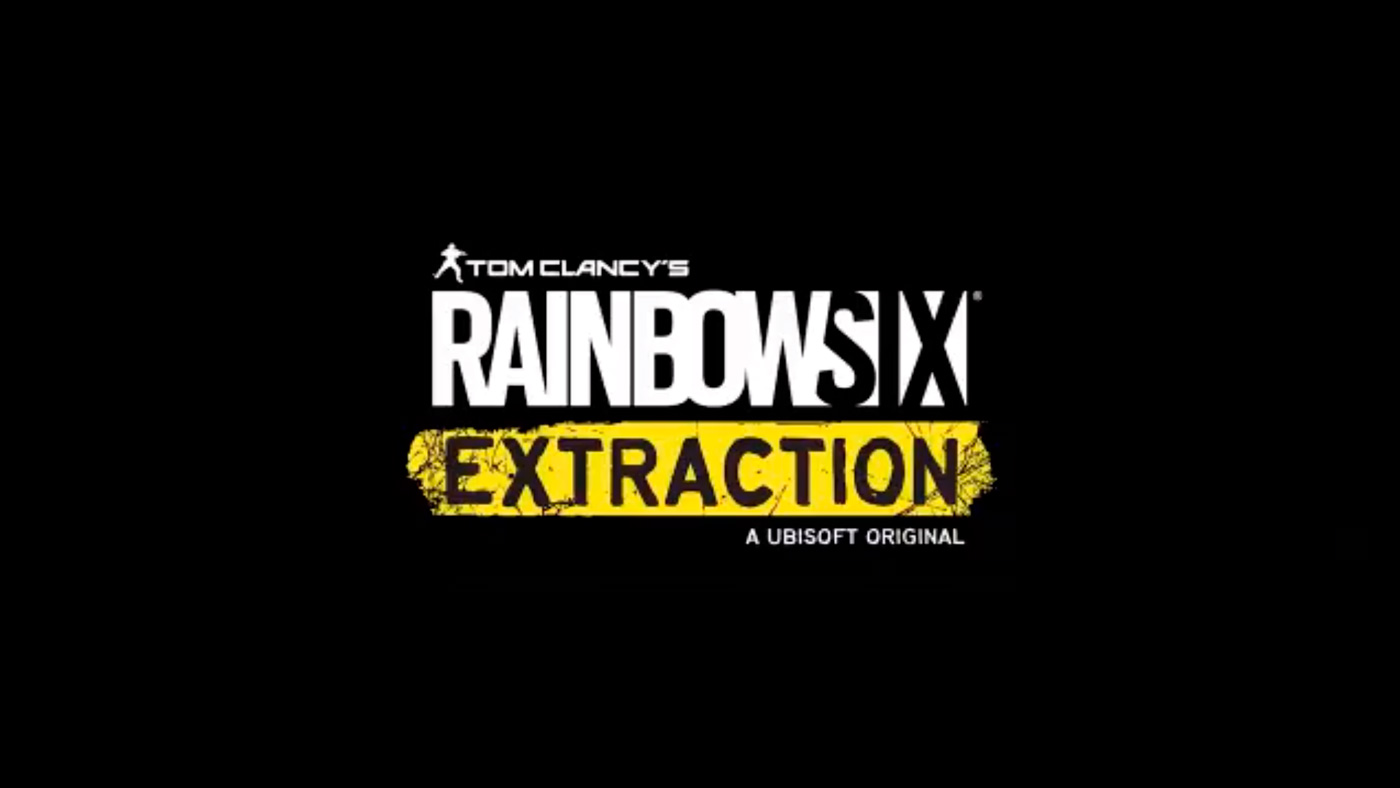 Ubisoft has delayed the launch of Rainbow Six Extraction until January 2022, the company revealed today. The title was scheduled to release on Sept. 16, in exactly two months.

“We are embracing the opportunity to take additional time to bring this vision to life in the way it deserves in January 2022,” Ubisoft said. “We are confident this will ensure Rainbow Six Extraction is the immersive, cooperative, and thrilling experience we set out to create, and the one you aspire to play.”

Extraction will pit operators from Rainbow Six Siege against a mysterious swarm of parasites known as the Archaeans in a PvE game mode. Characters will use their signature skills, such as Sledge’s hammer or Alibi’s hologram, to infiltrate a site and fulfill objectives.

Archaeans will become tougher as players go deeper into the facility, with specific types that grant them different powers—not unlike Left 4 Dead‘s Special Infected.

The game has its own unique features, such as the Missing In Action system, which help bring a special flavor to the action. Operators’ suits will automatically deploy a batch of REACT Stasis Foam to prevent them from sustaining any more injuries, but any downed characters will be absorbed by the Archaean Tree. Players will have to mount a rescue mission to successfully extract the downed operators.

In addition to Extraction, Ubisoft also delayed the launch of its upcoming sports game, Riders Republic, to Oct. 28 instead of Sept. 2.