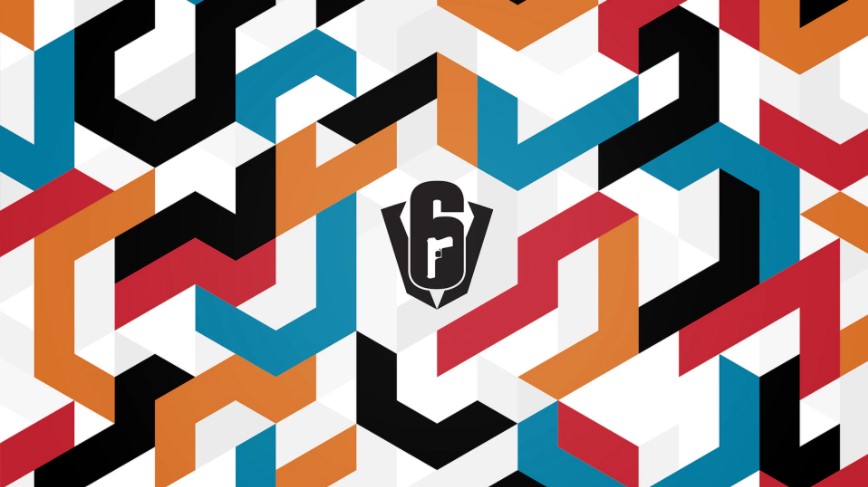 Rainbow Six Siege’s premier annual esports event, which was scheduled to begin on Feb. 9, will be postponed to a later date following the closing of French borders, Ubisoft announced today.

Ubisoft said that despite “working tirelessly” with partner Live Nation, health and safety agency ACEPS, medical assistance agency ISMA, and the French government to “develop a controlled, safe and competitive offline environment” for the Six Invitational, its plans have fallen short.

“We have now learned that LAN esports events are no longer possible in today’s context, despite the strict sanitary measures put in place,” Ubisoft said. “Our focus is now on re-evaluating the situation and looking for alternative options.”

Ubisoft is still hoping for the event to remain a LAN affair, saying that the Six Invitational placed emphasis on cross-regional matches to be “a truly international competition” and could only happen if all involved teams are “in the same physical location” to “ensure the utmost competitive integrity.”

French Prime Minister Jean Castex announced on Feb. 1 that non-EU travel in and out of France will be prohibited, barring exceptional reasons, in a bid to combat the new COVID-19 variants.

France is one of the hardest-hit countries by the pandemic with the sixth-most total cases amounting to 3.2 million, according to Worldometers at time of writing. The country’s seven-day moving average of daily new cases on Feb. 1 stands at 20,515, a two-month high according to Reuters.