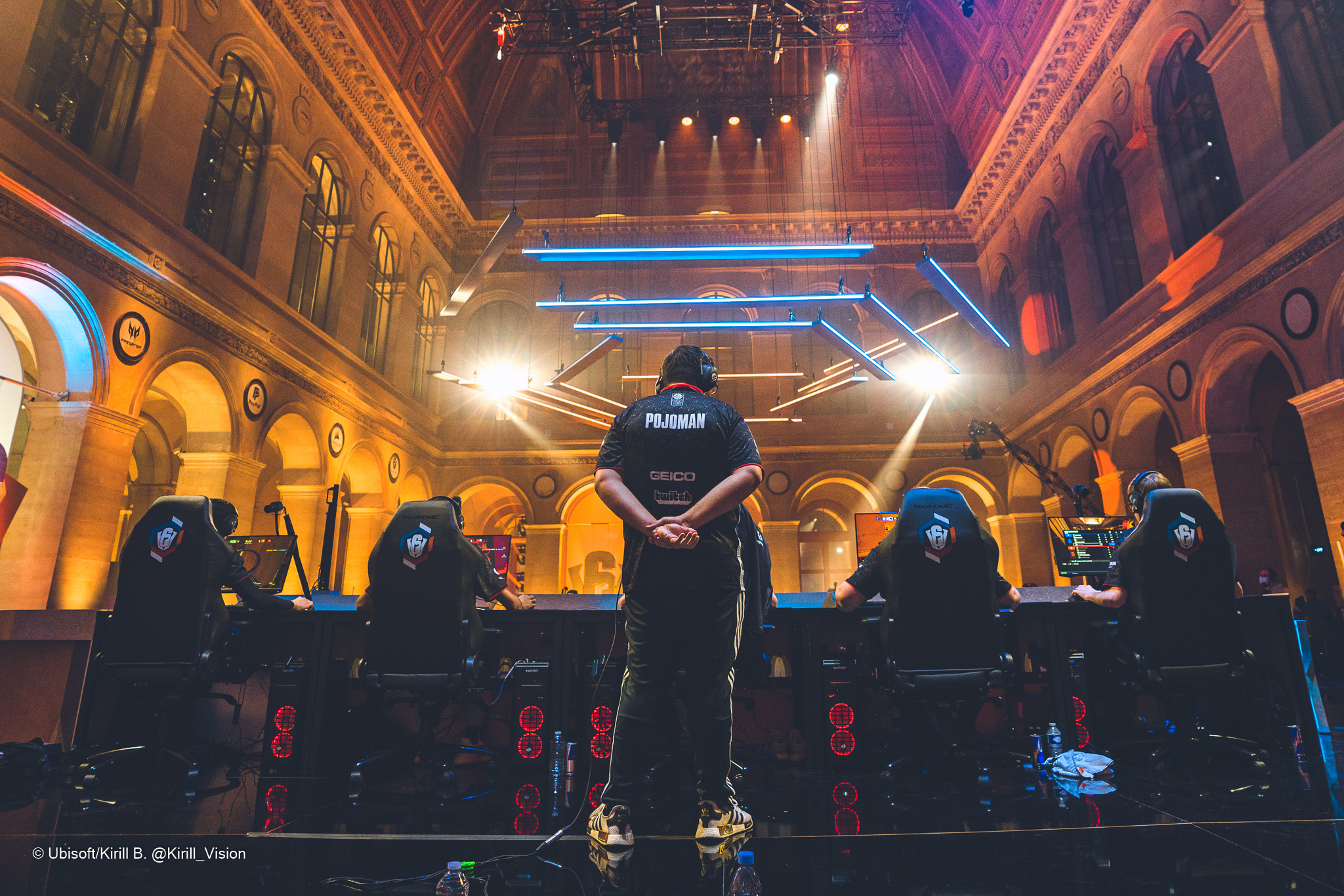 TSM will enter the second stage of the NAL season with Owen “Pojoman” Mitura in a playing role in place of Emilio “Geometrics” Leynez Cuevas, a TSM spokesperson confirmed to Dot Esports.

The information was initially shared by Matthew “Achieved” Solomon in a Six Invitational vlog, but Rainbow Six Siege fans and media members were left with questions following the lack of an announcement from TSM’s social media accounts.

“It is possible [Geo] may make it back in time to play, but it appears unlikely,” the spokesperson said. “As you can imagine, we are a little in the dark about how long the process will actually take and how smooth it is to execute, but thankfully we have a great asset in Pojoman who will be able to step up and fill Geo’s position while he is out.”

Pojoman is a longtime player who became a coach after the 2020 iteration of SI. He was replaced by Brady “Chala” Davenport when the tournament concluded. Geo has been with TSM since 2019 and has been a mainstay in the competitive R6 scene since he switched to PC from the Xbox One following the shut down of the Xbox iteration of ESL Pro League.