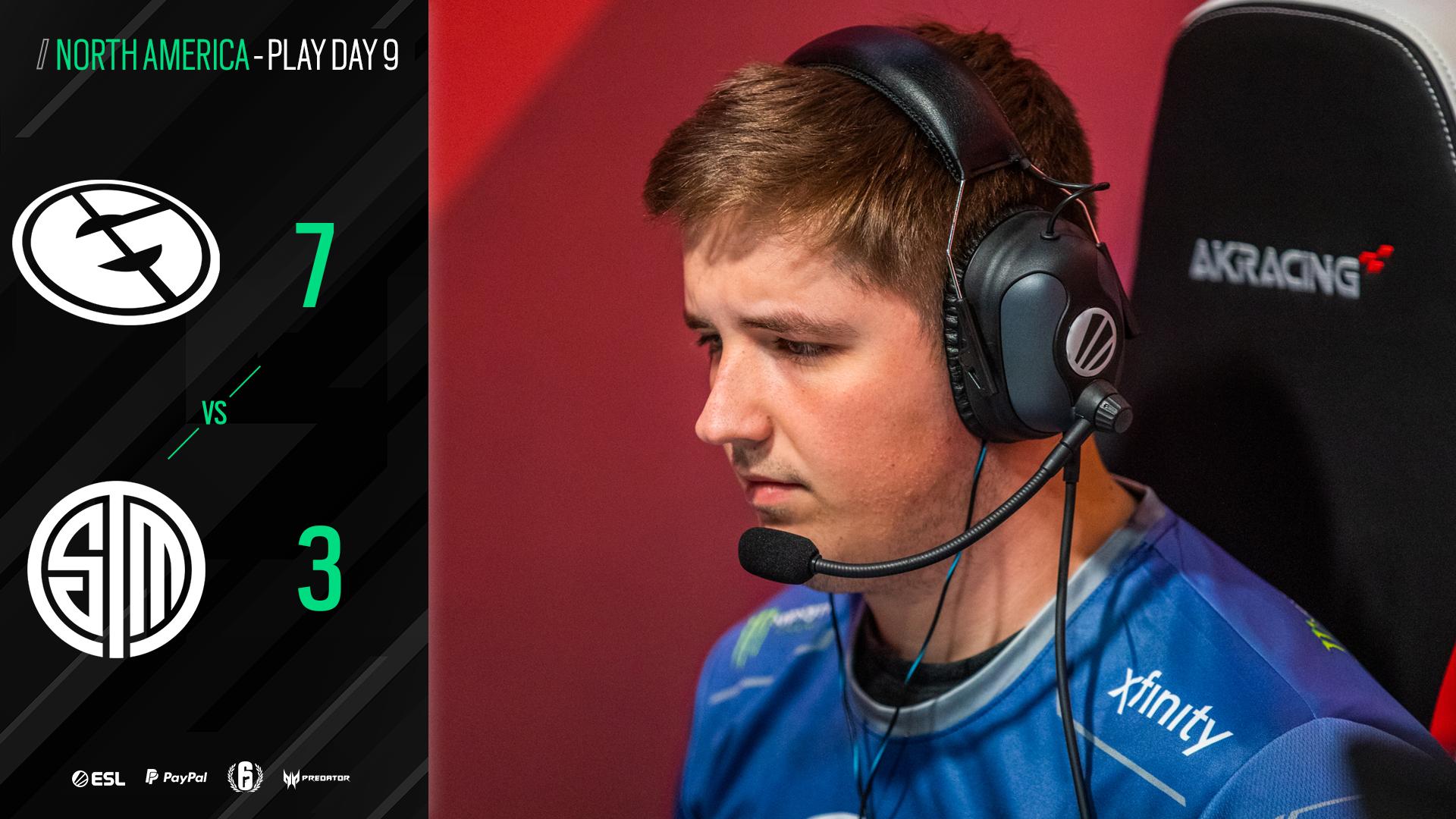 Despite winning the DreamHack Montreal Minor, TSM haven’t been able to transfer their momentum into the regular season of the Rainbow Six Siege Pro League.

The TSM squad were on the wrong end of a 7-3 beating from Evil Geniuses tonight after a disappointing tie with Luminosity Gaming in the previous matchday. The win puts EG in a strong position in the division, but TSM look primed for a relegation slot if they can’t channel that DreamHack Montreal energy.

TSM have shown they can hang with the best of the best at LAN, but they can’t find their footing in a best-of-one environment. With new additions Sam Jarvis and ex-Evil Geniuses’ coach Aaron “Gotcha” Chung, it’s strange to see so much talent produce little to no results in the Pro League. The team’s 1-2-6 Pro League record just doesn’t do this squad justice.

TSM’s last soft matchup was Luminosity, and with Spacestation Gaming and DarkZero Esports next up, fans may want to temper expectations.