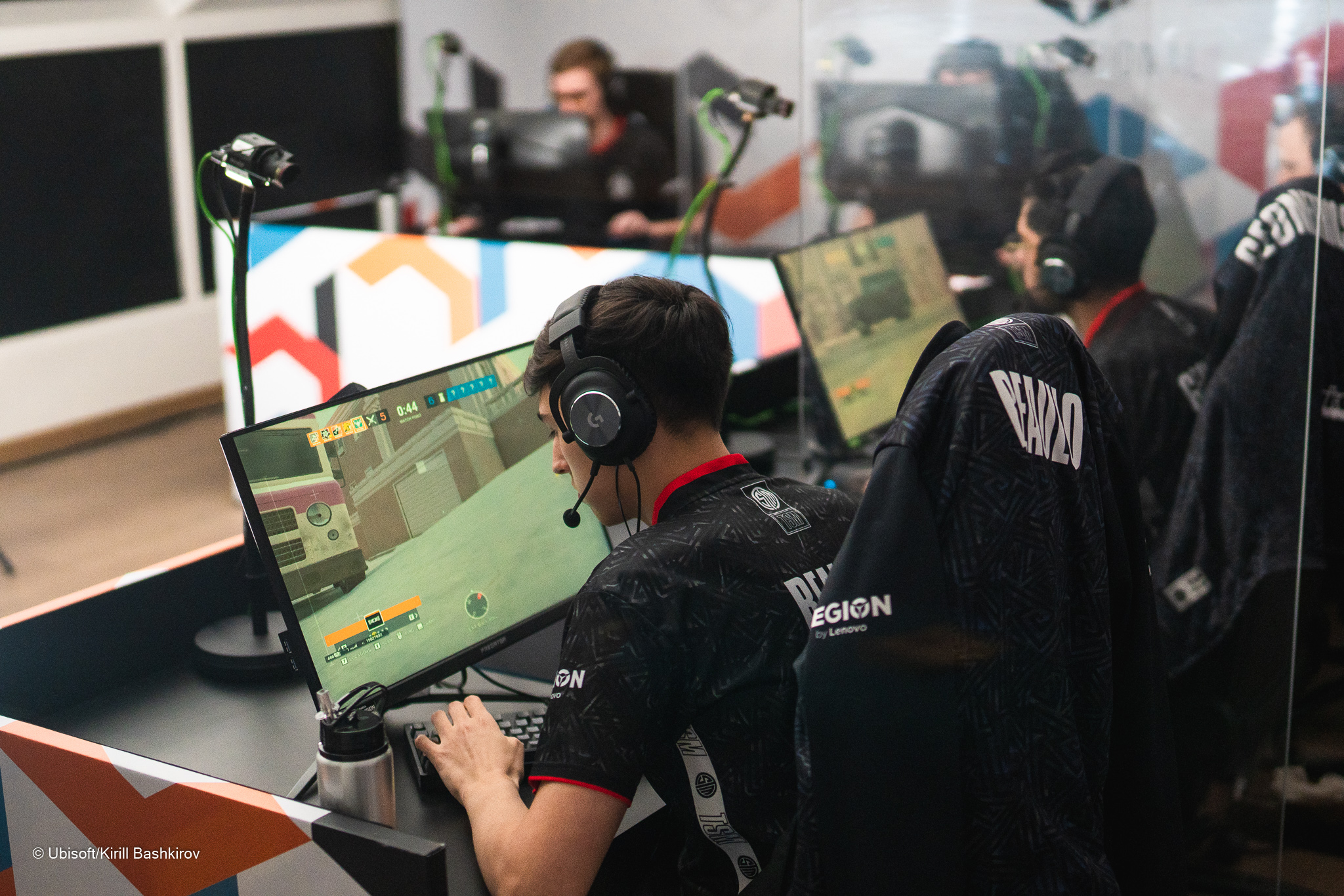 It looked dicey for TSM on Coastline, but the North American team prevailed with a stellar performance on Chalet.

TSM won the initial map, Oregon, by a 7-4 scoreline. On Coastline, it looked like BDS was beginning to roll. The French team took the map 7-1, and heading into Chalet, it was looking scary for TSM. TSM went on to pull off a stunning 5-1 defensive half on the normally attacker-sided Chalet, and pulverized BDS for the 7-1 victory.

“I think anyone on our team can pop off,” said TSM coach Owen “Pojoman” Mitura. “The only time we don’t succeed is if no one on the team is doing what they need to do.”

The key player for TSM on Oregon and in the overall match was superstar Jason “Beaulo” Doty. Beaulo finished the best-of-three with a 1.36 SiegeGG Rating, and 32 kills opposed to a mere 20 deaths. In addition, Beaulo notched a stunning +7 in Entry +/-, netting four of his entry kills in the first half of Oregon.

The victory eliminates BDS from the Six Invitational, who were widely considered the favorites to win the tournament.

“We know that we are one of the favorites, a lot of people are saying that, but I don’t think it puts any added pressure on us,” Bryan “Elemzje” Tebessi said in a press conference during the group stage of the tournament.

TSM advances to face fellow North American team Oxygen Esports in the fourth round of the lower bracket. Should TSM prevail, they’ll secure a top four finish for the second Six Invitational in a row.