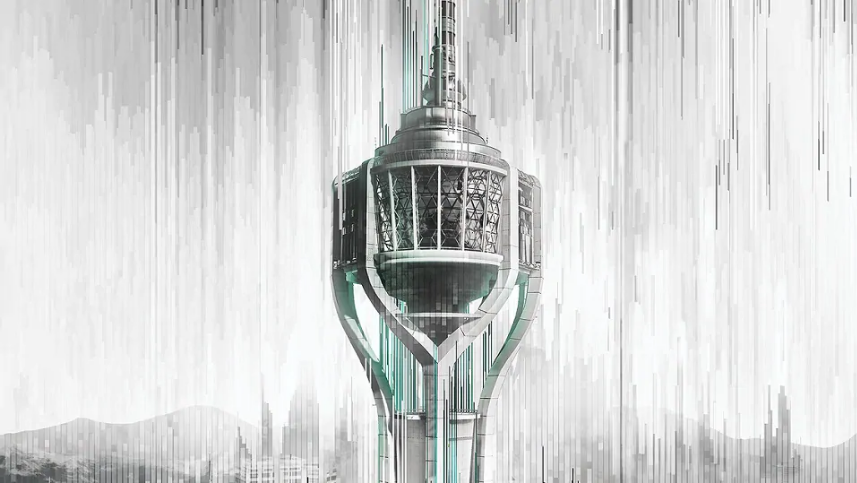 The Rainbow Six Siege Y4S3.3 patch is inbound and with it comes a new Casual Playlist rotation.

The rotation sees the return of a few old-school favorites and the removal of some of Siege’s most contentious maps.

The Casual Playlist will experience periodic updates and rotations throughout each upcoming season. This is a newer trend that was introduced into the main game at the start of Y4S3. Ubisoft’s intention with these rotations is to ensure that new players aren’t overwhelmed by the sheer amount of maps in the game. Siege requires a ton of map knowledge, so it’s understandable that some players would feel overwhelmed their first time playing. All-in-all, it’s a smart move to rotate maps. But the removal and inclusion of certain maps can be a bit divisive.

The Y4S3-Y4S3.2 Casual Playlist included Oregon, Club House, Consulate, Bank, Kanal, Kafe, Border, Skyscraper, Coastline, Villa, Hereford, Fortress, and Outback. That’s a whopping total of 14 maps and doesn’t even include all of them. The devs have tweaked the Casual Playlist so that the ever-scorned Hereford and Skyscraper have been removed alongside the so-so Chalet and Fortress maps.

Replacements for the removed maps will be House, which is a pretty non-competitive map considering how much the game has changed, Plane, Favela, and Tower. Plane and House are always fun for older fans to play because they’re essentially fossils, remnants of what Siege was in the early post-launch days. Favela making its way back into the Casual Playlist isn’t a shock since it had been previously absent from the rotation alongside Yacht for a time.

Tower is one of those maps that feels more like a necessary evil rather than anything else at this point in the game. The map has been heavily criticized for its low light, similarly to the Hereford rework, and overall lack of comfort. Seeing as this is the Casual Playlist, this shouldn’t really have any effect on players who are Ranked-or-Die players.

The newest iteration of the Casual Playlist rotation will hit today with the incoming Y4S3.3 patch. Players will be able to check out all the newest changes to Siege after 10am CT on all platforms.