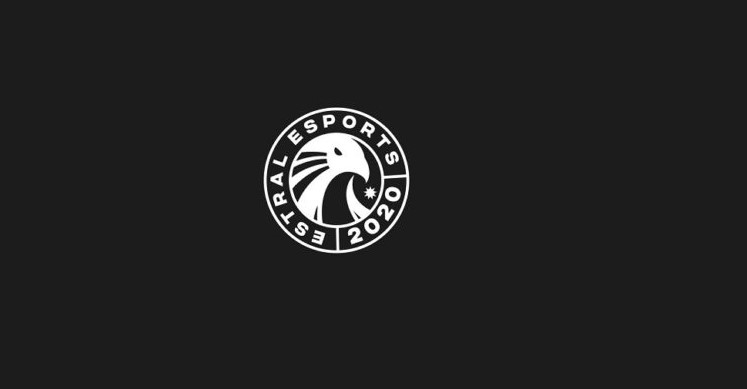 Toski has been banned for nine months for “poaching.” Estral Esports was found to have engaged in a management-level cover-up of a match-throwing incident that occurred during the latest split of the Mexican Championship, according to Ubisoft.

“We have confirmed that the staff and players of Estral Esports coordinated the match-throw that resulted in Mexico Esports Team (MET) being put into a relegation situation,” Ubisoft said.

The organization’s management pressured the players and other staff members to not disclose information about the throwing incident to Ubisoft, according to the ruling. As such, the organization itself has been banned from participating in the Rainbow Six Circuit. This ban extends to Estral’s “board of directors and main managers.”

Toski, who previously played for Estral, was the central focus of the initial investigation. As new information came to light, Estral was investigated on an institutional level. Toski will be eligible again in 2022.

Estral came in second place in the SI 2021 Latin American Qualifiers, falling to FURIA in the finals. They won both of their region’s August and November Mini-Majors and the Campeonato Mexicano 2020 Finals. They were widely regarded as the best team in Mexico.