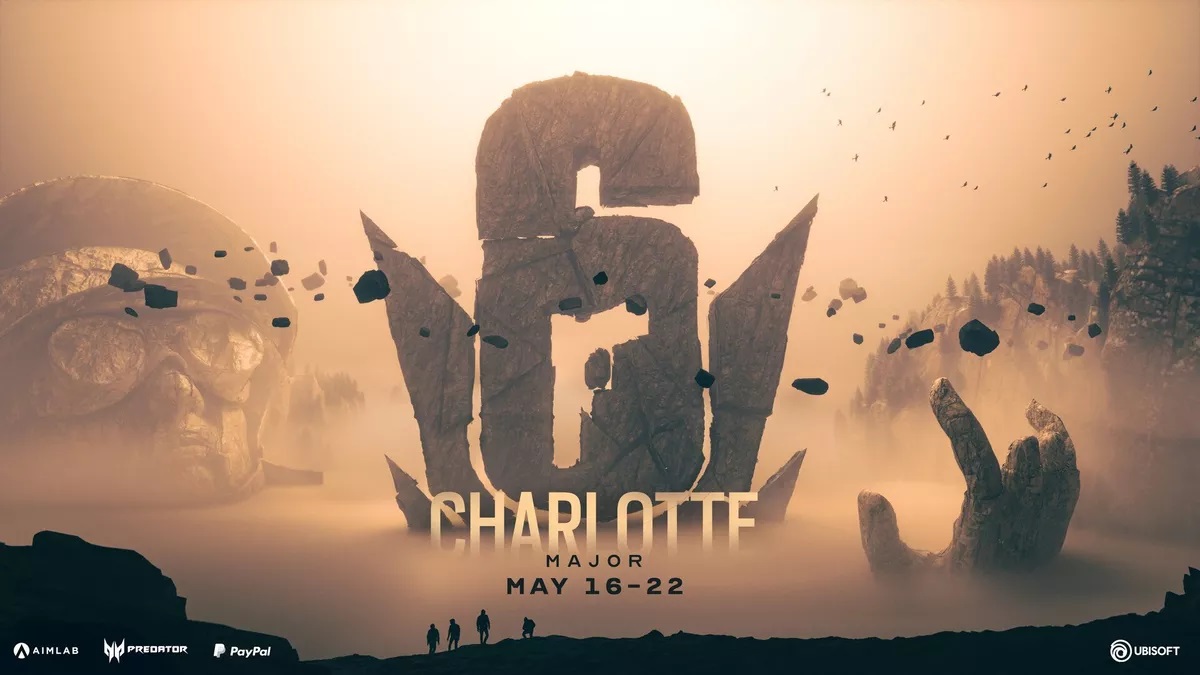 Ubisoft has reversed its decision made this morning to allow the three Rainbow Six Siege teams unable to travel to Charlotte—w7m, Team oNe, and FURIA—to play from Mexico City connected to the South Central U.S. online servers in their games for the Six Major Charlotte.

The announcement was made during a broadcast today. “All games from this point forward, regardless of where the teams are located, are going to be played on the LAN build,” said caster Blu. “The decision was made in the interest of competitive integrity.”

The previous decision involved players present in Charlotte playing on the online servers, without the benefits of playing with virtually no latency on a LAN server. Now that all teams will play on the LAN build no matter where they are, FURIA, w7m esports, and Team oNe will use a VPN to connect, which will give them approximately 80 milliseconds of latency. In comparison, the competitors in Charlotte will keep their connections with values ​​close to one millisecond of latency.

In an interview with the Brazilian broadcast of the Six Major, w7m player Gustavo “Herdsz” Herdina classified the conditions of games at the international championship as unacceptable for the teams that are playing online from Mexico, in relation to the difference in latency between teams.

The Six Major Charlotte will be played until May 22 and has a total prize pool of $500,000. Fans can watch it online at the official Rainbow Six Siege Twitch channel. The tournament champion will earn $200,000 and 375 qualifying points for the 2023 Six Invitational.