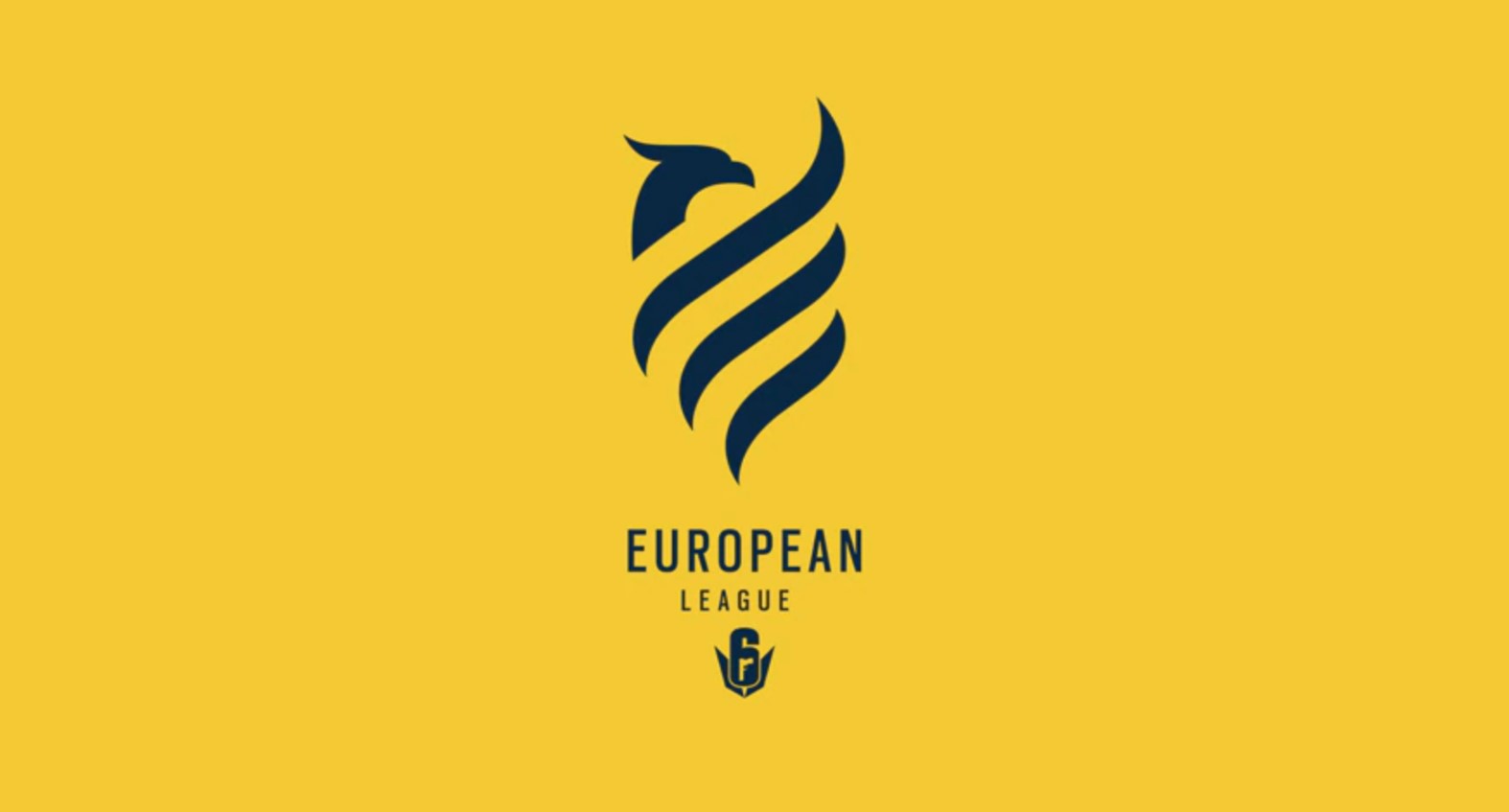 In the online era of esports, we’re all at the mercy of the almighty internet connection. But for Team Empire, a lack of connection could mean disaster for their chances at Rainbow Six Siege‘s November Mini-Major.

During their match with Vitality today, Empire were simply unable to connect. There hasn’t been an official ruling on the match from the EUL team yet, but Empire could be forced to forfeit the three points gained from the match to Vitality.

Three points would catapult Vitality to 10 points total on the season, placing them in a four-way tie with Virtus Pro, G2, and Empire. That tie would be broken as soon as VP and G2 play later in the day, though.

At 10 points, Vitality could end the day in the top four of the standings, which is significant because only the top four teams will participate in the online Mini-Majors.

There hasn’t been an official ruling on the Empire vs. Vitality match yet. There’s a possibility it could be delayed or played later on in the season, but it’s just as likely that Empire might be forced to forfeit. Either way, this likely isn’t the way you want to earn a victory if you’re Vitality—and it’s definitely not the way you want to lose if you’re Empire.