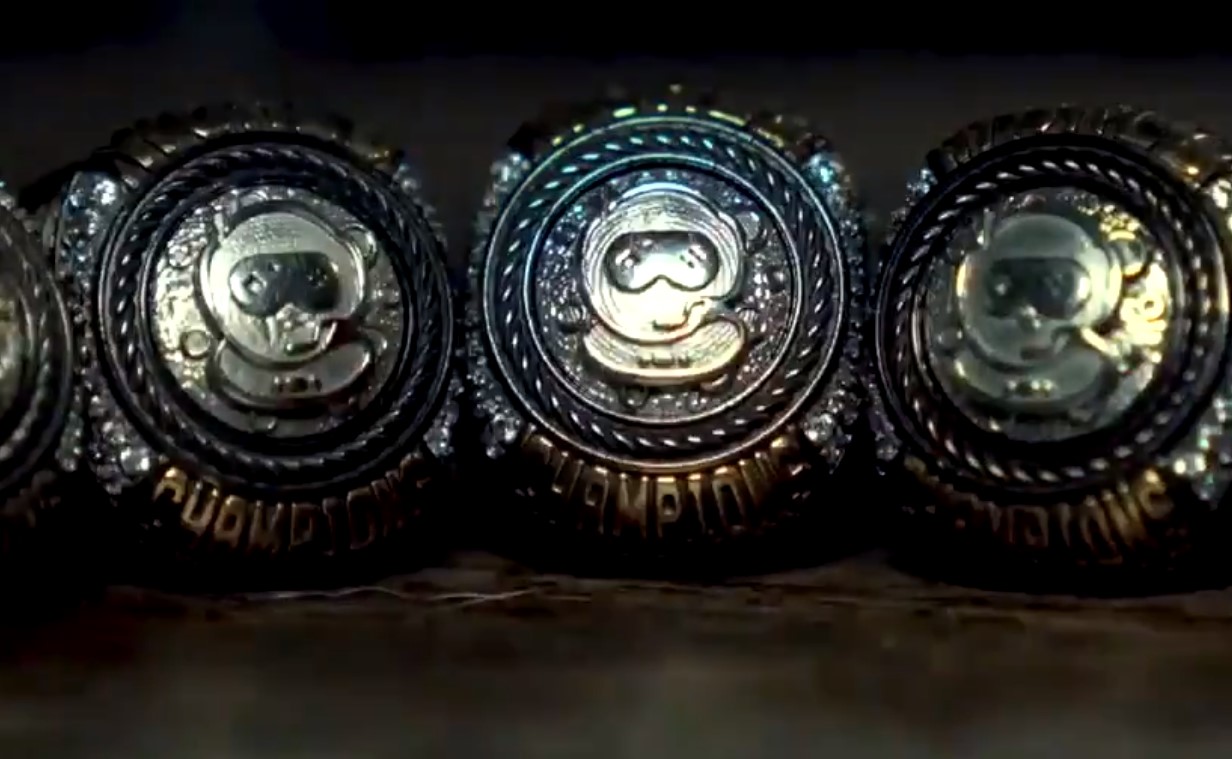 Victors are known as the best team in the world until they lose or fail to qualify for the following year’s Invitational. Additionally, they get a cool sledgehammer and a ton of money for their accomplishment.

But Spacestation Gaming appears to be taking the Invitational rewards to the next level by giving its players rings for winning the Six Invitational in February. The rings were created specifically for this roster by the organization and were not part of the prize given out by Ubisoft or ESL for the victory.

Spacestation may have won the Invitational, but it was far from easy. Were it not for a momentum-stopping one-vs-three clutch from Rampy, Ninjas in Pyjamas might have overcome their losers bracket one-map disadvantage to win the grand finals.

Rampy utilized Rainbow Six’s core mechanics well by using an “impact grenade,” commonly used for creating holes for defenders to rotate through during the preparation phase, to create a new angle below the player planting the defuser. All it took after that were a few quick bullets, dropping the planter to a DBNO state. The round timer hit zero, and Spacestation won the round and advanced to match point.

Spacestation would go on to win the series, cementing themselves as the best team in Rainbow Six Siege. Their win at the 2020 Invitational marked North America’s first victory in Rainbow Six’s biggest tournament since Continuum won the first Invitational.

The victory made Canadian and Bosco two-time Invitational victors. Canadian was the face of the Continuum roster that won the initial title, and Bosco won the Xbox version of the Invitational. Xbox Pro League was cancelled soon after.