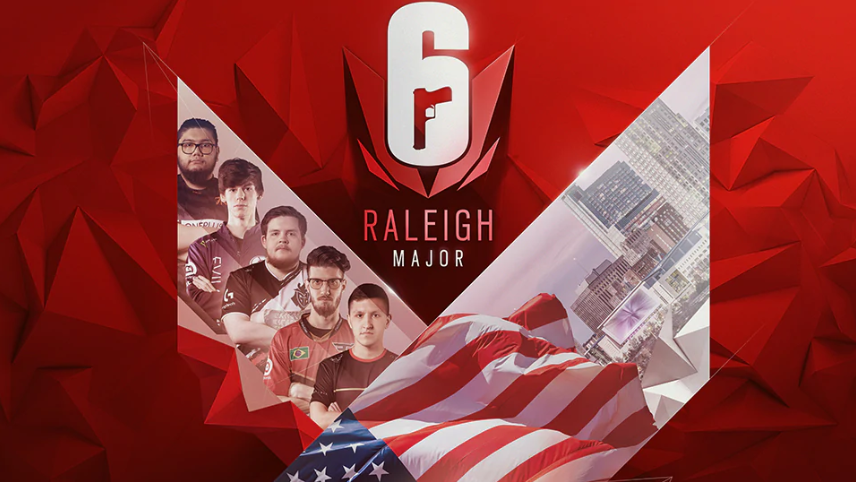 Spacestation Gaming were officially revealed as the host country invitee for the Six Major Raleigh earlier today, and it seems to be causing some shock.

While SSG are a strong team, some fans were surprised to see them invited to the Six Major over Team Reciprocity. Reciprocity are second in the North American division with a 4-1-2 record, while SSG are in the middle of the pack at 2-3-2. Certain Reciprocity players have pointed out on social media that the invite was alleged to be based on performance “overall.” The logical choice would seem to be Reciprocity in that scenario.

SSG did place higher in the North American Six Major qualifiers, which seems to be the main factor in the invitee decision. When looking at other major events, like the 2019 Six Invitationals, Reciprocity outperformed SSG overall. The confusion makes sense if people are working off the assumption that the invite was based on performance “overall.”

Regardless of how fans choose to look at it, there don’t seem to be any hard feelings between the teams. SSG coach Justin “Lycan” Woods had a very blunt but fair response to the odd amount of backlash the team faced.

“Everyone has their own opinions and the right to be upset because who they wanted didn’t get selected,” Lycan said. “We (SSG) aren’t going to argue over who deserved it more. We are just going to try our hardest to bring back a victory for NA.” Lycan’s quote should reassure fans that SSG will be up to their normal tricks and show fans a highly-competitive show.

While Reciprocity and their fans will certainly be upset about the team missing out on the Six Major, the event will still be filled with high-skill play and enough action to scratch the Pro League itch while it’s on hiatus.

The Six Major Raleigh will take place from Aug. 12 to 18. The group stage will be broadcast only from Aug. 12 to 14 and the event will be open to the public from Aug. 16 to 18. For ticketing information, fans can visit the official page here.