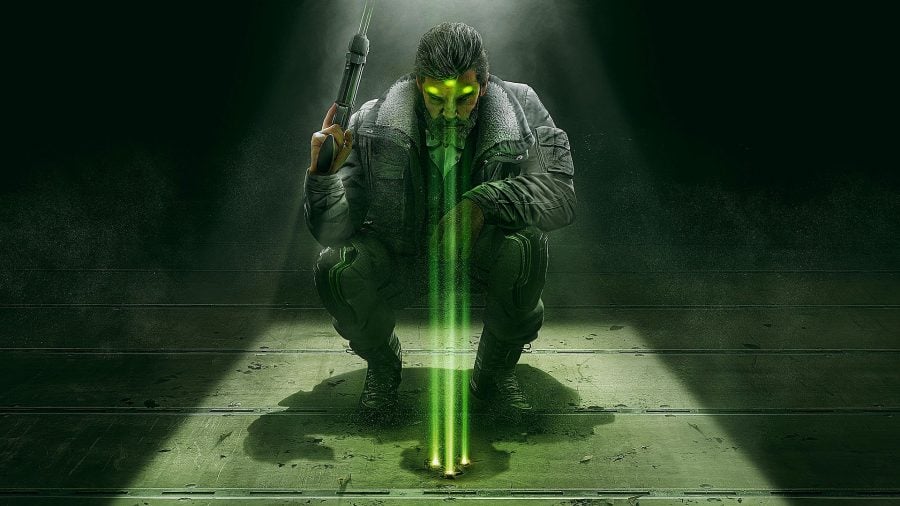 The second season of Rainbow Six Siege‘s North American League will be played on LAN and will begin on March 22, according to sources and documents reviewed by Dot Esports.

There will be a quarantine period preceding the start of the season from March 8 to 22. All teams will be required to have all their essential personnel in a “bubble.”

The NAL was originally announced as a LAN league last February at the Six Invitational 2020. The LAN portion was postponed due to the COVID-19 pandemic. All “regular season” matches and the August Mini-Major were played online.

Since it was announced, there have been two “bubble” NAL LAN tournaments in North America: the November Mini-Major and the U.S. Division Finals. Both events were subject to strict quarantine and COVID-19 testing policies. There have been no reported or rumored positive COVID-19 tests at either event.