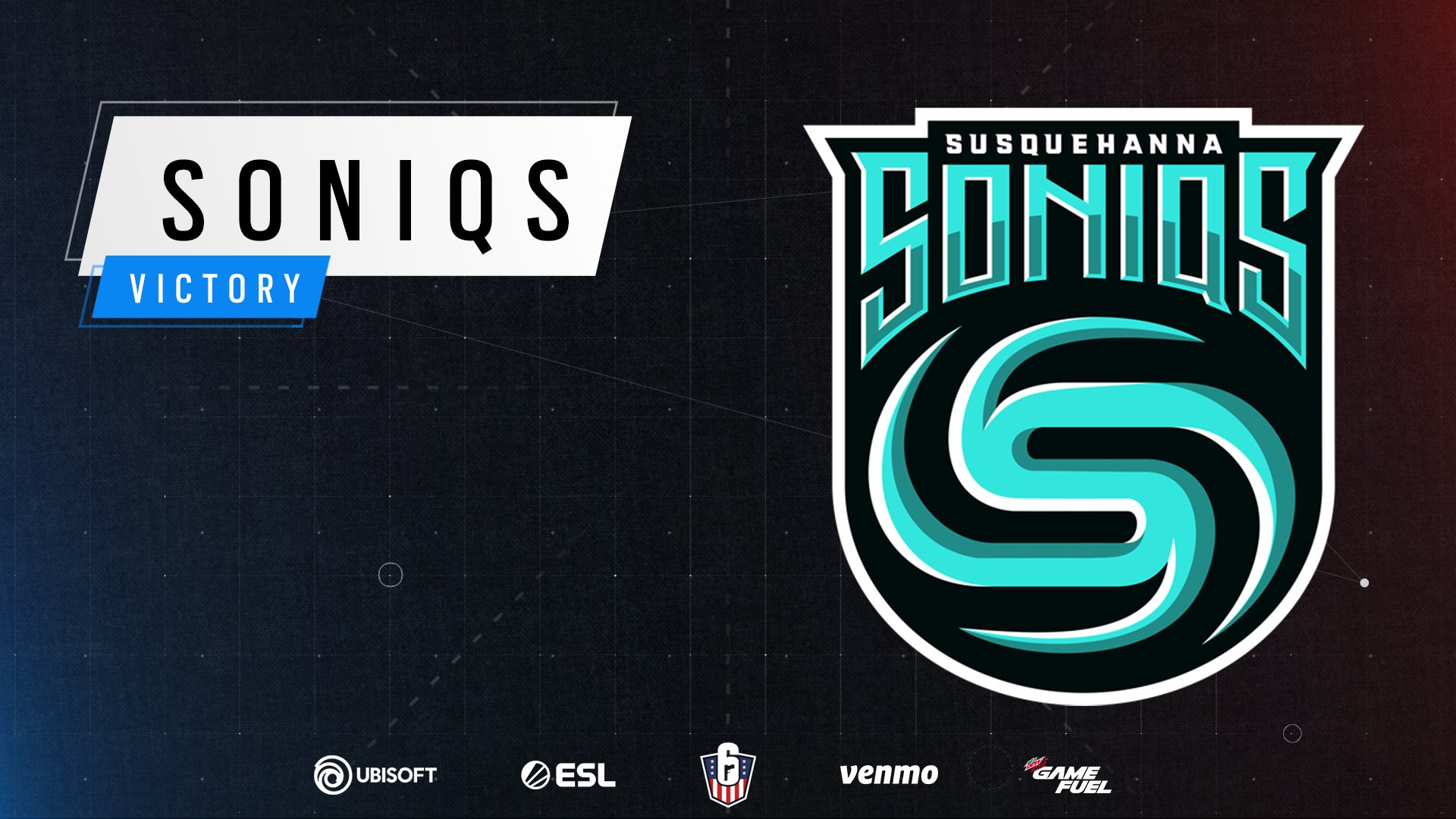 The opening match of the R6USN was always going to be a dramatic one, but Soniqs Seth “supr” Hoffman upped the ante with a face-melting 3K and some brutal words for Tempo Storm.

Soniqs were demoted to the Challenger League in November after one season in the Pro League. After being heavily dominated throughout season 10, the North American underdog squad showed up in the first matchup of the Rainbow Six United States Nationals today. Tempo Storm were the favorites heading into the match but it became painfully clear that the tides were shifting.

Both matches went the distance, ending in 8-7 scorelines. It was as bitter to watch playout as supr’s postmatch interview with host Jackie Jing.

As if the win over Tempo wasn’t enough, supr’s words were bluntly insulting and even caught both Jing and the crowd off guard. Supr seemed set on belittling Tempo’s Giuliano “Krazy” Solon, who Soniqs faced in season nine relegation when Krazy was operating under Rise Nation. Soniqs relegated Rise and snagged their slot in the Pro League, but they’ve found themselves in a similar position to Rise post-demotion.

Trash talk is entertaining but means little if it isn’t backed up. And supr did just that in the dying seconds of map two when he earned his team a sweet 3K. Lauren “Goddess” Williams followed up the 3K by picking off the last two Tempo players.

Despite a seemingly strong start for Soniqs, the team needed all 15 rounds on both maps to get the job done. Taking 15 rounds to win out over a team that’s participating in their first major LAN as a squad isn’t a great look. Fans will be looking for supr to back up his talk in the Eastern Finals tomorrow.

The R6USN Finals are just picking up. DarkZero Esports and Spacestation Gaming are up next for the Eastern Conference Playoffs. Fans can catch the official stream here.