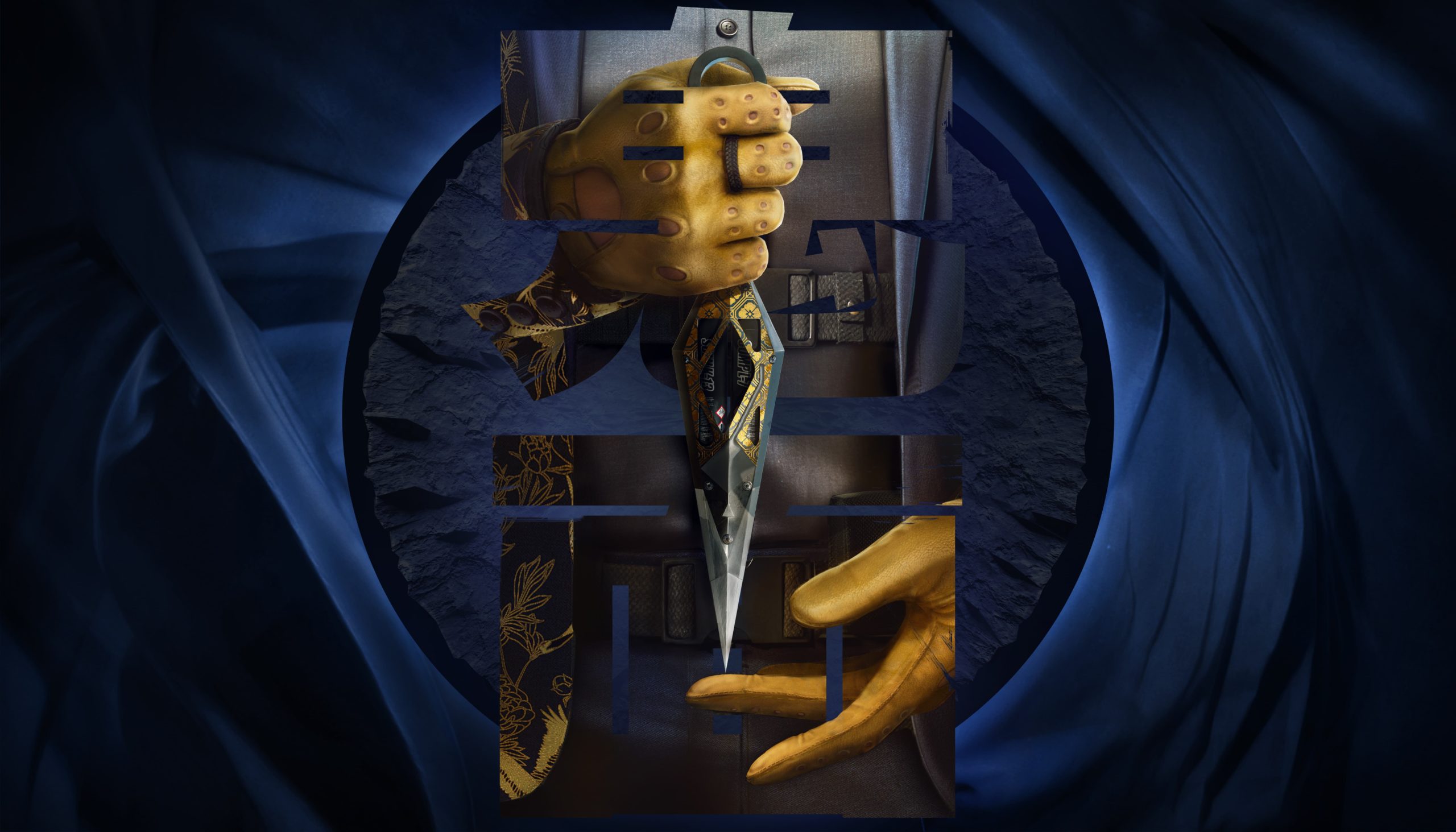 Rainbow Six Siege players have two limited-time options for purchasing a Year Pass to receive all four battle passes for the upcoming seasons.

Year Seven of Siege will be full of new content, exciting updates, and significant changes that will improve the game across all consoles. Fans can expect four new operators throughout the year, starting with Azami in season one, Demon Veil. The new map Emerald Plain will also appear in the first season, and Team Deathmatch will also be added to Siege, giving players a new casual mode to enjoy.

Season two will introduce a new Belgian operator and a new Team Deathmatch map, while season three will add a new operator from Singapore and a new competitive map. The final operator coming in season four is from Colombia, and players can ensure they get the earliest access to the new characters with either pass.

The Year Pass and Premium Year Pass will be available for purchase from Feb. 21 to March 21. Season one, Demon Veil, also releases on Feb. 21.

Update Feb. 20 5:10pm CT: Ubisoft initially said in a press release that the pass would cost $40, but later gave Dot Esports the correct price of $30. We’ve updated the article to reflect the new value.