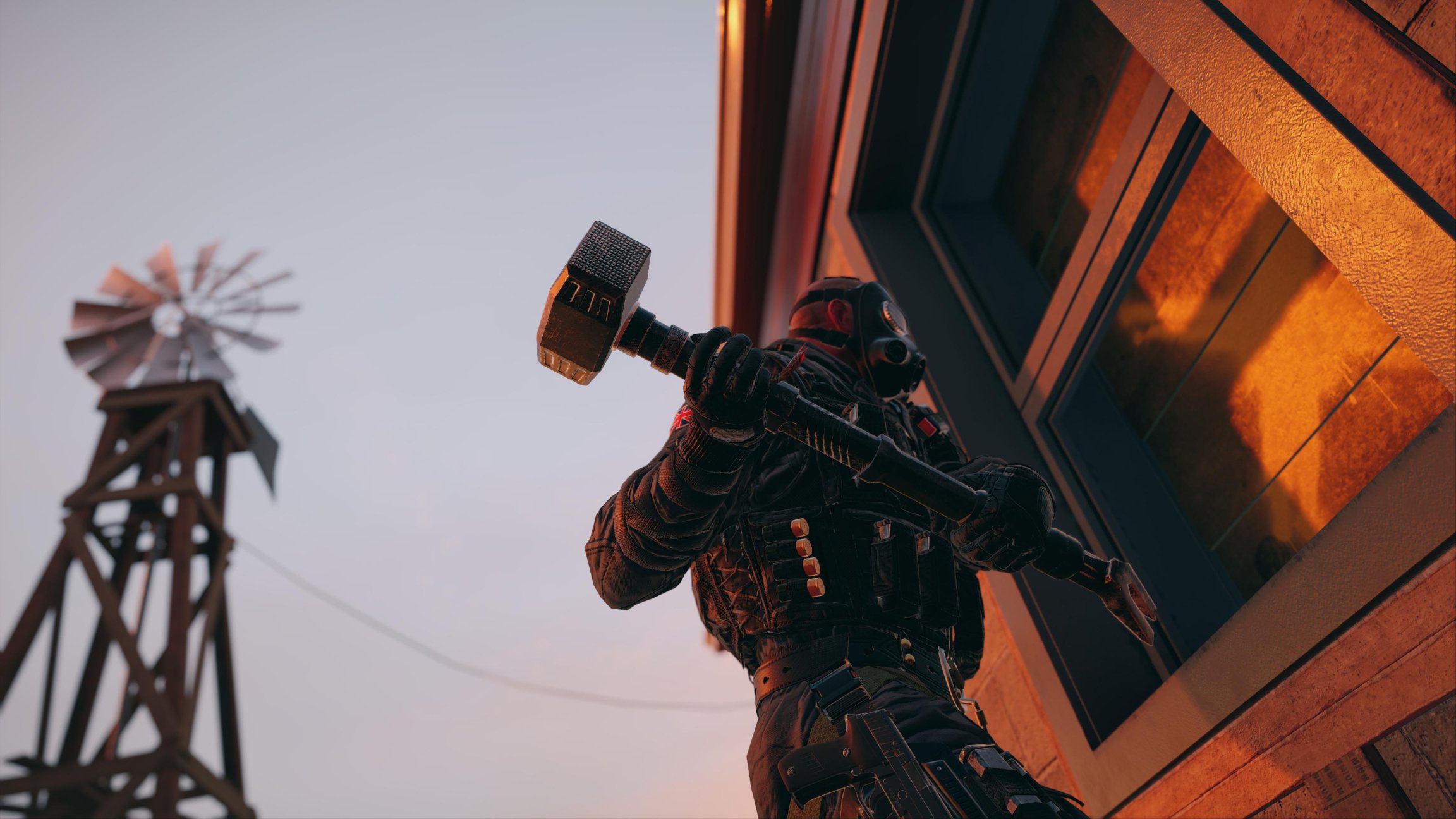 Rainbow Six Siege players will have to wait a little longer for crossplay and cross-progression in Siege, but Ubisoft confirmed the features will launch near the end of Year Seven.

Siege players have long dreamed about cross progression on console and PC, allowing them to seamlessly jump between platforms. Account progression is stuck on one platform, meaning you can’t switch to PC without losing all of your progress. This is especially brutal if you own skins or other premium items, which will be stuck on the original platform. Players also can’t queue with friends on other platforms, significantly limiting the online experience.

Thankfully for players, Siege will support crossplay and cross-progression, though those features won’t appear until later this year. The Siege developers confirmed both features are planned to be released in season four since the team needed more time to implement them. Siege has been around for over six years, and giving players the option to jump between platforms is no easy task.

When the feature launches, console players will only play with players on other consoles, meaning Xbox and PlayStation players can compete against each other, but not against PC players. This should help maintain a level playing field, but don’t be surprised when you can’t queue with your PC friends.

The good news for players is Year Seven will feature loads of content for players to enjoy while they wait for the features to arrive. Each season is introducing a new operator, two new maps are coming throughout the year, and several other new features and improvements are on the way. Season one is starting the year off with a bang, introducing the new defender Azami and the new map Emerald Plain. Team Deathmatch is also coming at the launch of the season, providing a new casual mode to enjoy.